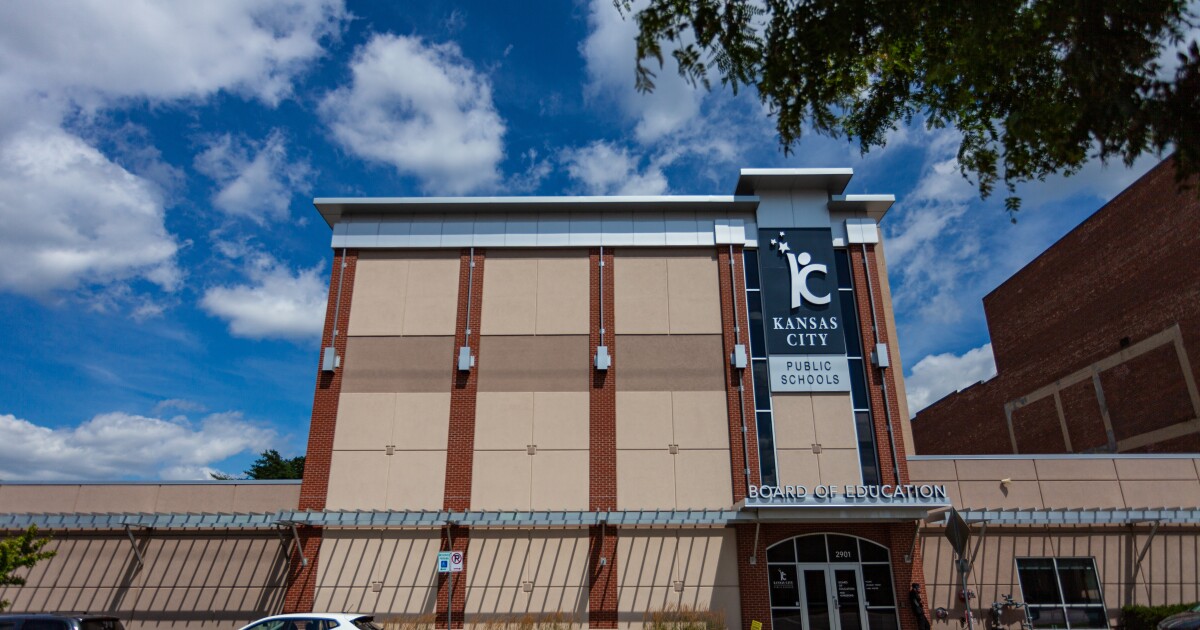 The Missouri Department of Elementary and Secondary Education, which withdrew its accreditation from the KCPS on September 20, 2011, recommended that the district receive full accreditation for the first time since 2000.

After hearing a presentation at its monthly meeting in Jefferson City, the public school board unanimously approved the recommendation, which is effective immediately.

“This is an opportunity to salute the really great things that are happening at KCPS,” State Council Chairman Charlie Shields said in a statement. “While this is clearly an important step in the right direction, KCPS and its leadership still have work to do and must ensure that this momentum continues in the district. “

The KCPS became the first school district in the country to lose its accreditation on May 1, 2000.

He regained his provisional accreditation in April 2002, but a variety of issues – including test scores, graduation rates, superintendent turnover, and financial issues – worked to prevent the district from regaining status. full accreditation.

the hiring of Dr Mark Bedell, who became the 41st superintendent in KCPS history on July 1, 2016, helped usher in a new era for the district, which was founded in 1867.

Under his leadership, the KCPS ended years of struggle to meet the targets of the state’s annual performance report.

The neighborhood was meeting only three of the 14 standards in 2011 when his accreditation was revoked for the second time in 11 years.

By 2017-19, KCPS had turned the tide and its English and math test scores were on track or exceeded state standards as of 2017-19, but the state expressed a desire to see continuity and consistency within the district leadership by refusing to restore full accreditation in 2019.

Since 1999, only two of the six full-time superintendents who preceded Bedell lasted more than 26 months on the job. Bedell is the oldest superintendent of the KCPS since Herold C. Hunt, who was superintendent from 1940 to 1947.

A hiccup with declaration of fraudulent presence – a program in place from 2013 to 2016 that predated Bedell and led to the district repay more than $ 192,000 – did not impact the accreditation decision two years ago, but the COVID-19 pandemic may have delayed it.

The state canceled the Missouri Assessment Program testing in 2020 and did not include the 2021 testing in its revised APR calculations amid the challenges educators have faced over the past two years.

“The progress in KCPS is due to a number of stakeholders working together, but would not be possible without the hard work of students and teachers,” said State Council Vice President Carol Hallquist, in a press release. “Led by Superintendent Dr. Mark Bedell, Chairman of the Board Nate Hogan and the entire KCPS Board of Directors, and supported by many partners in the Kansas City area, the entire school community is truly committed to improving. “

Bedell and his management team see full accreditation as a critical step, but it’s not the finish line as stated in a statement received last week ahead of Tuesday’s vote.

“We look forward to what will certainly be a great discussion of KCPS ‘improvement efforts in recent years and the ongoing work that needs to be done,” the district said in a statement to KSHB 41 News.

The return to full accreditation was reflected one for St. Louis public schools, which lost its accreditation in 2007 and needed a decade to restore it in January 2017.

The Naylor R-II School District, which is in southeast Missouri, also received full accreditation at Tuesday’s meeting after its principal was certified.

There has been no change in the accreditation status of the other 515 school districts in the state.

The Hickman Mills C-1 School District, which has been provisionally accredited since 2012, is now the only Missouri district in the Kansas City area without full accreditation.

Hickman Mills “continues the ongoing discussions with DESE regarding accreditation” and remains “determined to return to full accreditation.”

“Management, teachers and staff go out of their way to ensure that every student succeeds and reaches their full potential,” Hickman Mills director of public information and partnerships, Marissa Cleaver Wamble said last week. , by e-mail to KSHB 41 News.