‘When will this weak yen stop?’ Japanese expats, overseas government workers at a glance 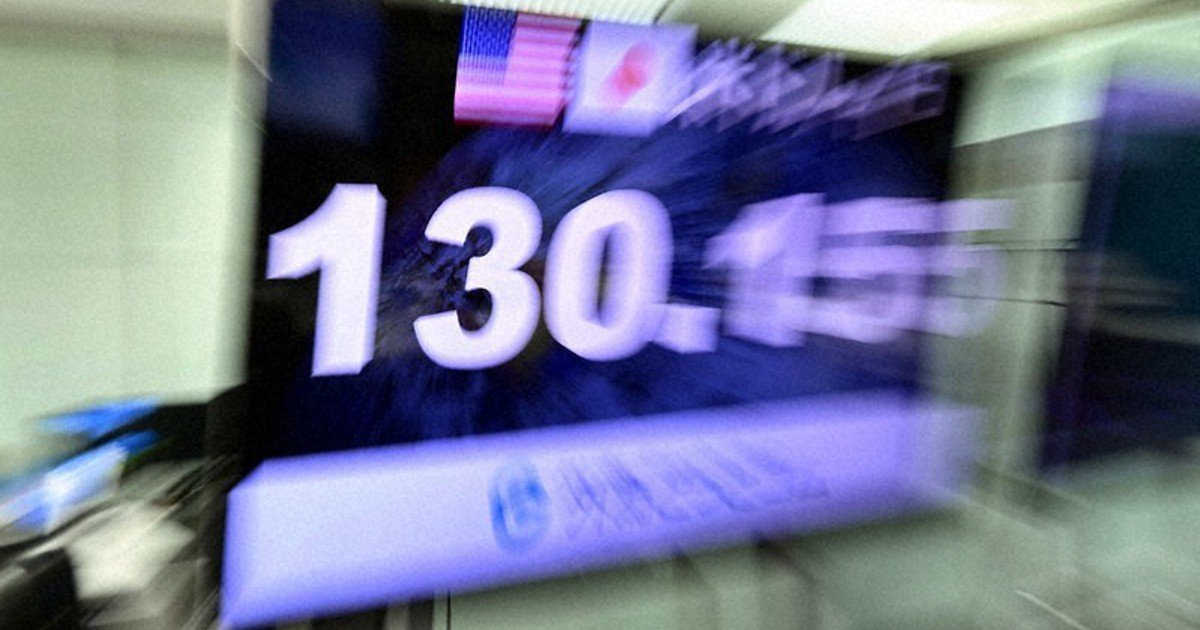 TOKYO – The rapid depreciation of the yen has dealt a serious blow to the livelihoods of Japanese expatriates and officials at Japanese diplomatic missions overseas. In late April, the yen’s exchange rate against the US dollar briefly dipped to the 131 yen level for the first time in 20 years. “How long will this weak yen continue?” is a question frequently asked by Japanese living far from their homeland.

A 31-year-old woman living in Germany with her husband is one of those feeling the effects of the cheap yen. Her husband works for a Japanese company and his salary is paid into a bank account in Japan. Therefore, the weak yen inevitably affects their purse strings when converting the salary into local currency. “Even if I use a service to minimize the transfer fee, the amount of disposable income becomes small. It’s not a huge amount, but it’s a matter of great concern for a household in general,” lamented wife.

A 30-year-old doctoral student in the United States receives a Japanese scholarship. Since the money is paid into his account at a fixed rate of 108 yen to the dollar, set when the Ministry of Finance makes an annual budget request, there is currently a discrepancy with the actual rate. Food and gasoline prices are skyrocketing in the United States due to high inflation and the Ukrainian crisis. The student says he changes supermarkets depending on what he buys and takes the bus as much as possible. “What if the gap with the actual rate widens? Other students and I get nervous,” he said.

Japanese Foreign Ministry officials assigned to its overseas diplomatic establishments are also feeling the negative impact of the weaker yen. An employee of the Japanese embassy in a foreign country expressed his concern: “The prices here keep going up. If the weak yen continues, I fear it will affect my child’s education and other costs.

The salary of workers at Japanese diplomatic missions overseas generally includes a basic salary and a basic overseas assignment allowance. As the basic salary is paid in yen to an account in Japan, the real income may decrease when workers exchange the money in the local currency depending on the country or region in which they live.

While the basic overseas assignment allowance is paid in foreign currency based on the rate set by the Ministry of Finance, sometimes there is a discrepancy with the actual rate. According to the Ministry of Foreign Affairs, it reviews the amount of payments several times a year based on exchange rate fluctuations to minimize the impact, but these reviews do not necessarily take place immediately after the currency fluctuation.

“When the yen drops sharply in a few months like this time, some people momentarily find themselves struggling with their living expenses,” a senior Foreign Ministry official said.

The same official continued: “We are making adjustments as much as possible, but due to the nature of exchange rates, we cannot necessarily respond fully. We are sorry for our overseas staff, but this is not a problem unique to us. Japanese nationals living overseas face similar circumstances.”

A Foreign Ministry official in charge of Latin America commented: “When wages in society in general go down, the allowances of (the Foreign Ministry) employees are also reduced. It is difficult to increase payments. The official added, with a wry smile, “I accepted the fact that there was no point in oscillating between joy and sorrow (on exchange rates) when I joined the Ministry of Foreign Affairs Our lives are influenced by exchange rates.”