What… Are spies really using Dogecoin in this world? 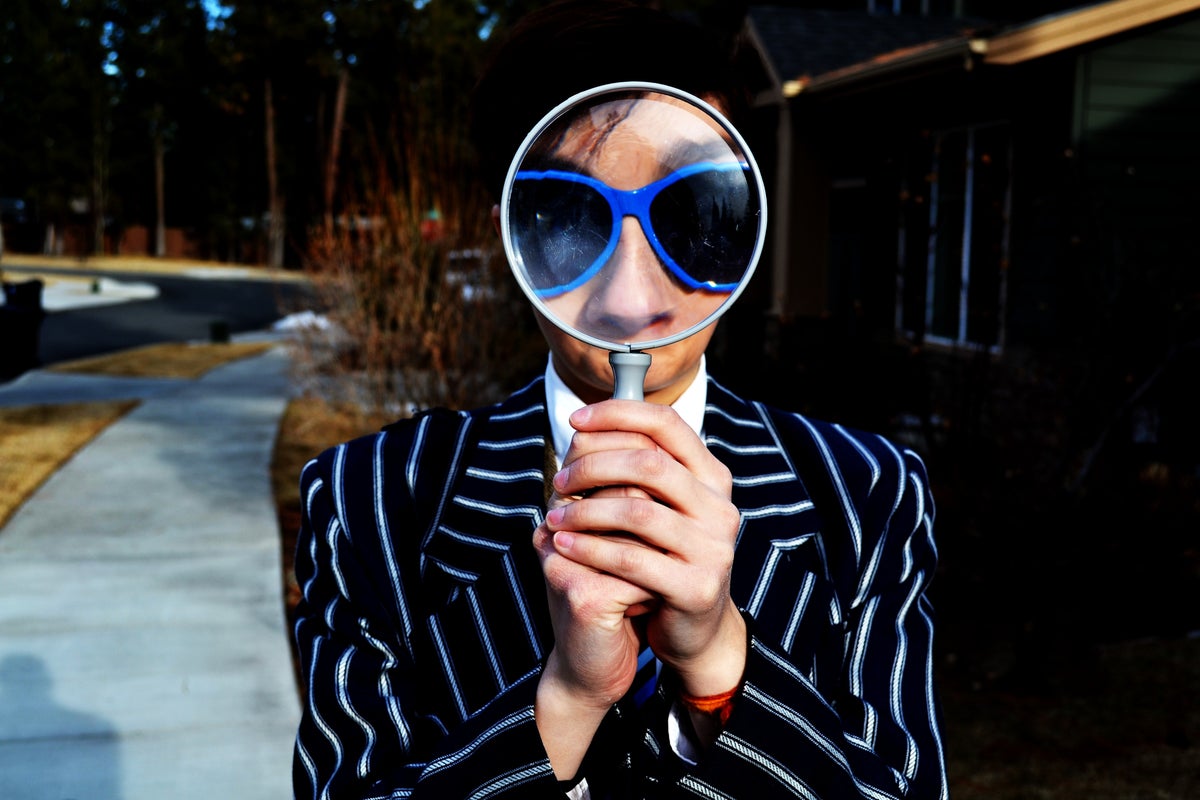 A meme featuring a character from Spy x Family manga was shared with a Dogecoin DOGE/USD community on Reddit. The meme proclaimed, “In this world spies use Dogecoin.”

What happened: User “VictorGarciaRocha” posted the meme on the r/Dogecoin discussion forum. A similar post on the r/SpyxFamily subreddit did not receive a welcome reception.

Why is this important: The character in the meme is holding a bill denominated in a currency that appears to have the same symbol as Dogecoin.

SpyxFamily features a fictional nation called the People’s Republic of Ostania. The currency used in Ostania is the Dalc with the symbol “Đ”, according to the Fandom wiki.

A moderator for Spyx Family confirmed at Benzinga that the post was removed because they have a rule against “low effort memes/edits”.

“The character was looking at a bill with a fictional currency in the manga called dalcs,” the moderator said.

Price action: At press time, Dogecoin was trading down 2.7% to $0.12 over 24 hours, according to Benzinga Pro data.