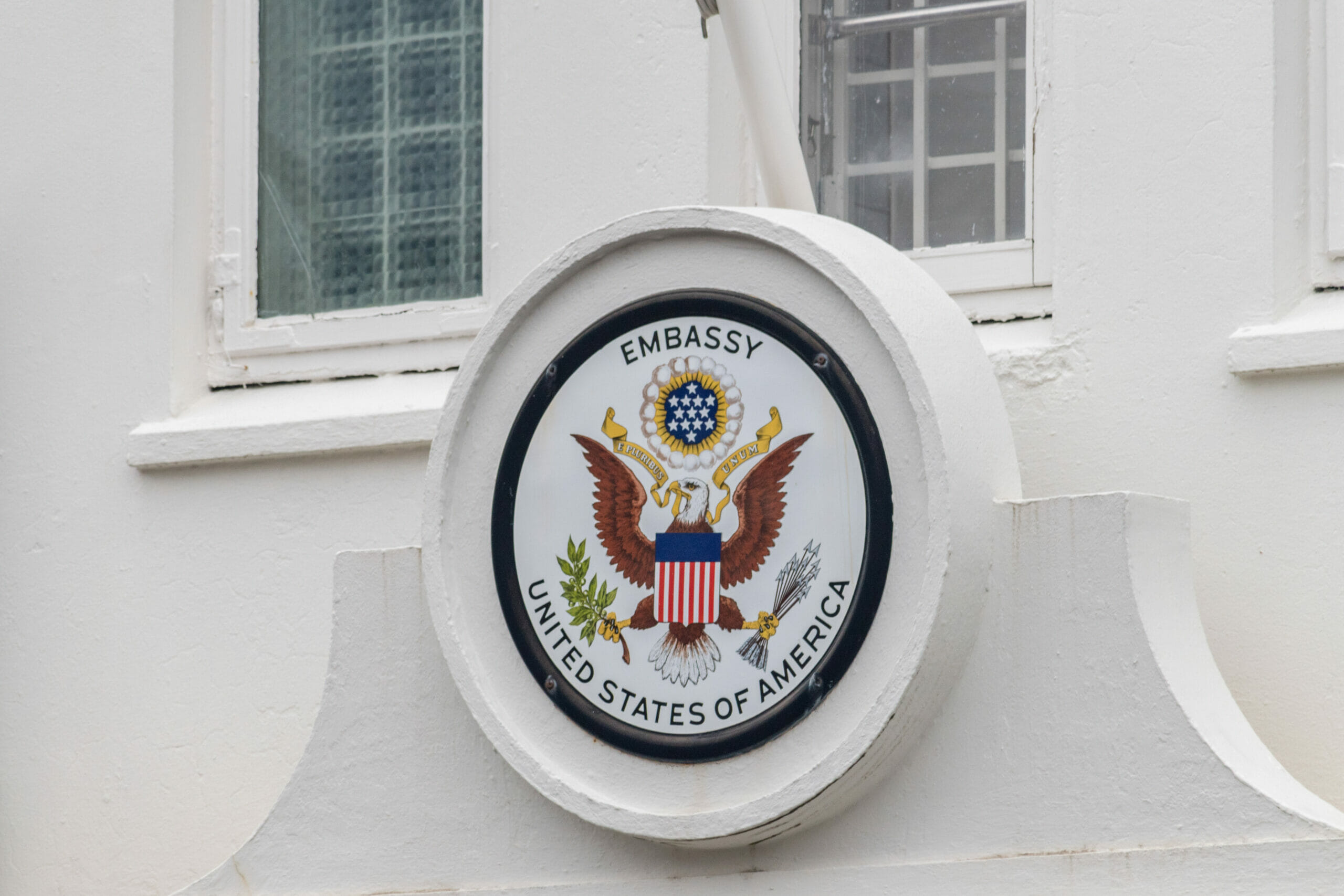 In a virtual address to the Pacific Islands Forum in Fiji, Vice President Kamala Harris announcement that the United States would open two new embassies in the Pacific region – one in the Polynesian monarchy of Tonga and one in the small Micronesian island of Kiribati.

The increased diplomatic presence in Tonga and Kiribati is part of a broader strategic push by the Biden administration to counterbalance China’s growing influence in the Pacific region. In 2019, Kiribati and the neighboring Solomon Islands transferred their diplomatic allegiance to the People’s Republic of China from self-governing Taiwan (which China claims as its territory).

The Biden administration has since rolled out several initiatives to increase diplomatic and security resources in the Pacific and push back China’s political and military presence. Earlier this year, Secretary of State Antony Blinken announcement that the United States was also on track to reopen its embassy in the Solomon Islands for the first time since 1993.

In his address to the Pacific Islands Forum, Harris acknowledged the need for a closer partnership with leaders in the region and for regular exchange between U.S. and Pacific government officials at all levels. “We recognize that in recent years the Pacific Islands may not have received the diplomatic attention and support you deserve,” Harris said in a statement. “So today I’m here to tell you directly: we’re going to change that.”

Aside from the prospect of two new embassies in the region, American diplomatic presence in the Pacific has been sparse in recent decades. The United States Embassy in Suva in Fiji has served as the diplomatic epicenter for several countries (Fiji, Kiribati, Nauru, Tonga and Tuvalu) since 1971. Despite the lack of embassies, the desire to strengthen diplomatic relations and economic ties between the United States and the Pacific countries has increased in recent years. The State Department even maintained a “Virtual Consulate of Tongaon its Suva Embassy website, which strives to connect American citizens and organizations to local business and cultural opportunities in Tonga.

“Virtual presence posts” like those in Tonga are a common way for the US government to establish pseudo-diplomatic missions in countries or territories where it has no physical posts. While these sites may provide useful information to US expats and prospective visa applicants, they are largely symbolic in nature. Virtual Presence Posts do not act as remote visa services or perform the functions of physical embassies or consulates.

Having a visa application processed by a third-party embassy usually means that applicants have to travel to neighboring countries for appointments and visa interviews. Applicants should therefore consider travel and accommodation costs when preparing for their visa appointments in the United States. The country where the embassy or consulate is located may even have its own travel restrictions and temporary visa requirements, adding an additional hurdle to the process. Overall, a physical embassy or consulate not only strengthens diplomatic relations between the United States and the country in question, but can also facilitate the visa application process for prospective immigrants and travelers.