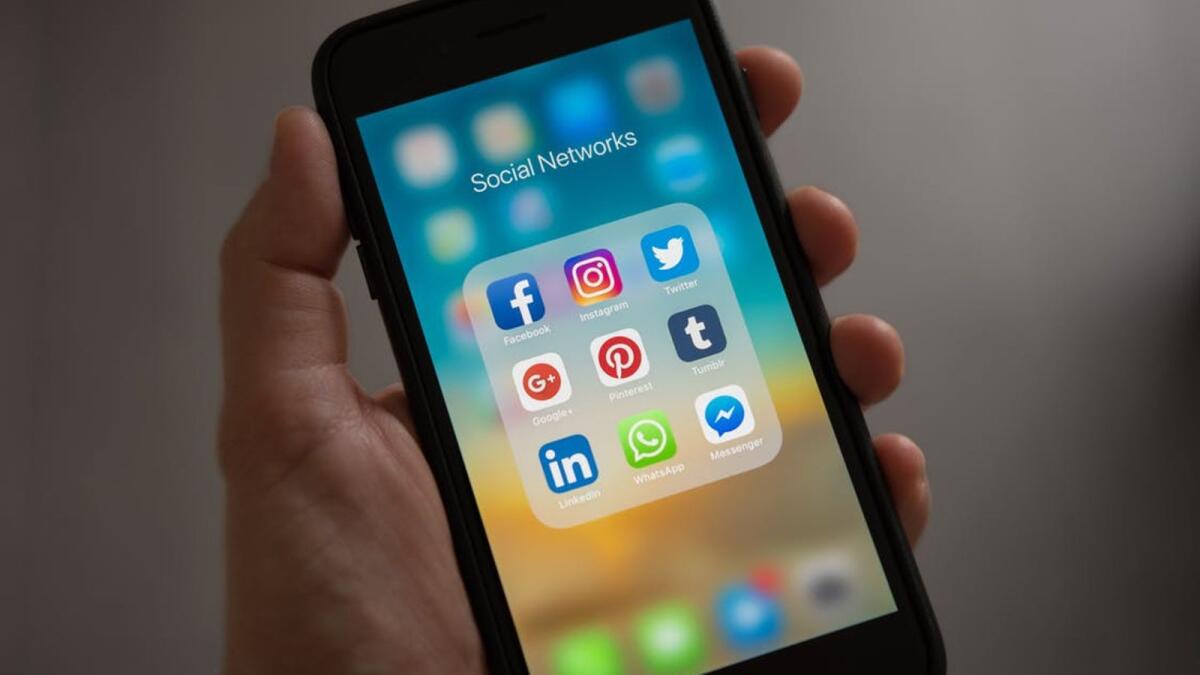 The Abu Dhabi Criminal Court sentenced two Filipino nationals to death for the offense of possession and trafficking of narcotic drugs and psychotropic substances, and ordered the confiscation and destruction of the seized products, the confiscation of telephone sets and all objects used in the commission of the crime, as well as the proceeds of drug trafficking.

The two defendants engaged in a criminal activity of trafficking in drugs and psychotropic substances on behalf of drug traffickers operating from abroad, in exchange for money.

The two convicts received large quantities of drugs, which were previously deposited in uninhabited places whose location coordinates are communicated to them to recover them. The products were then sorted, divided, packaged and distributed to the places they deemed appropriate – the contact details and photos were passed on to the dealer, who in turn passed them on to the addicts who wanted to get the drugs by communicating through WhatsApp. .

Police investigations presented the evidence and the case was referred to the Abu Dhabi prosecutor’s office, followed by an arrest warrant issued against the suspects and a search of their homes.

Police officers searched their homes found a suspicious crystalline substance which, after analysis, turned out to be a prohibited psychotropic substance. Police also found phones used by the two defendants to sell drugs through social media.