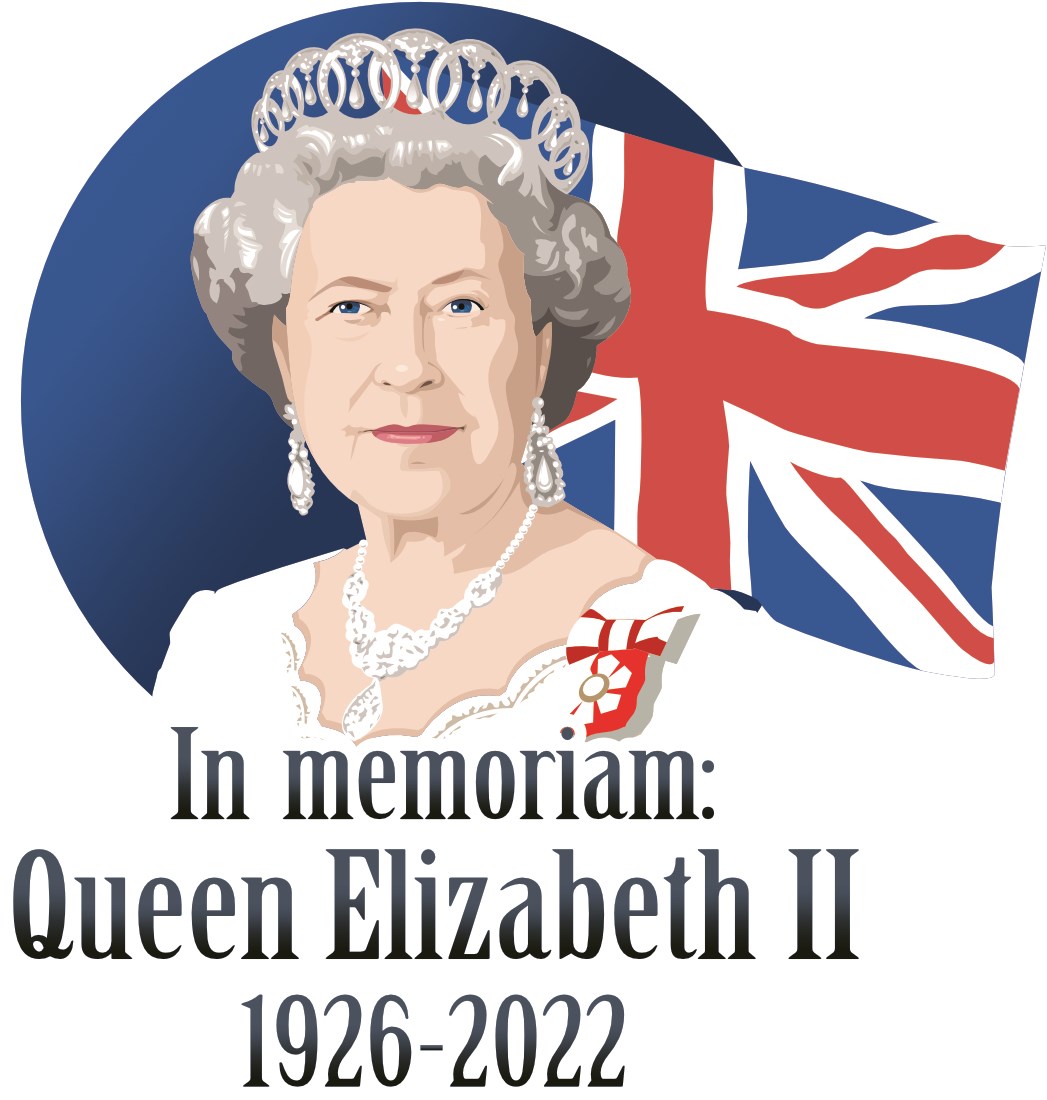 BARRHEAD — It was a day that Sue Rees knew he was coming, but knowing it didn’t make it any easier.

Late in the morning of September 8, Buckingham Palace announced the death of Queen Elizabeth II, Canada’s head of state, at her residence at Balmoral Castle in Scotland. She was 96 years old.

The Barrhead chief spoke to Rees shortly after the announcement.

Rees is a British expat who first came to Canada and Barrhead in 1981 as a year-long exchange teacher. Two years later, she moved permanently, taking up a position at Fort Assiniboine School.

It was a tough day for Rees.

“I admit to being a bit emotional,” she said, adding that there were a few tears. “I am definitely a monarchist. The Queen is the only monarch I have ever known, so her passing leaves a big hole in my life. Today many Britons, myself included, and those with British heritage and those of the Commonwealth, feel a deep sense of loss.”

Rees felt the monarchy was particularly important to the generation that lived through World War II because of the example the royal family set when they refused to leave London.

Rees added that one of the reasons she thought the Queen was so beloved, in addition to her longevity, was the sense of consistency and fair play she brought to the role.

“She never talked about anything political. She always stayed neutral, helping (Britain) stay in balance,” she said.

Sonny Rajoo, a former Barrhead Leader reporter, was also saddened to hear the news of the Queen’s passing.

Rajoo, who is originally from South Africa, has worked with the Westlock News and the Athabasca Advocate, mostly in sales. Currently, Rajoo lives in Two Hills, where he served as a city councilor for a long time.

Rajoo called the chief to reminisce about the time he met Her Majesty Queen Elizabeth II during her four-day visit to three cities (Calgary, Red Deer and Ottawa) in 1990. Rajoo caught up with her during a tea in the ballroom of the Palliser Hotel in Calgary. June 27. Al Blackmere, the leader’s publisher, with the help of Barrhead-Morinville-Westlock MP Ken Kowalski, was able to secure press letters for him.

“I have been and always will be a staunch monarchist,” he said, attributing it in part to the fact that he grew up in Zulu-Natal, a former British colony. “I was fascinated by the royal family and all things English, including tea and crumpets.”

During his brief conversation with the Queen, he told her how disappointed he was that South Africa had become a republic in 1961 when he was 11 years old and as a result he could no longer calling her “sovereign and would no longer be able to sing ‘God Save the Queen’ at school.”

“Then I told him how happy I was to be in Canada, a place where I could call him my ‘Sovereign Majesty’ again,” Rajoo said.

Barrhead Town Mayor Dave McKenzie also expressed his sadness at learning of the Queen’s passing through a statement posted on the town’s website.

“Together with the people of Barrhead, I express my sympathy for the passing of our long-reigning sovereign,” he said. “We recognize her low-key nature as she rules her Commonwealth with a moral compass and eloquent delivery of the messages that have subtly shaped our nation and our democracy. As Queen, she represented class, respect and dignity in service. that she gave back to her people, charities, and parliament. May she rest in peace. Long live the King.

In keeping with federal and provincial half-masting etiquette, the flags for the town of Barrhead will be half-masted during the 10-day period of royal mourning. After the day of the accession of King Charles III, the flags will return to the full staff.

“I want to express my deepest condolences to the royal family of Queen Elizabeth II, defender of the faith and Queen of Canada. For 70 years, the Queen has served with honor, grace and dignity,” he said. . “I am especially grateful for the stability Queen Elizabeth brought and the many virtues she modeled including selflessness, perseverance, kindness, duty, truth, justice, charity and courage. We live in a time when these are sorely lacking, and the incredible talent of Her Majesty’s example will be sorely missed.”