The Americans are coming! – Portuguese resident 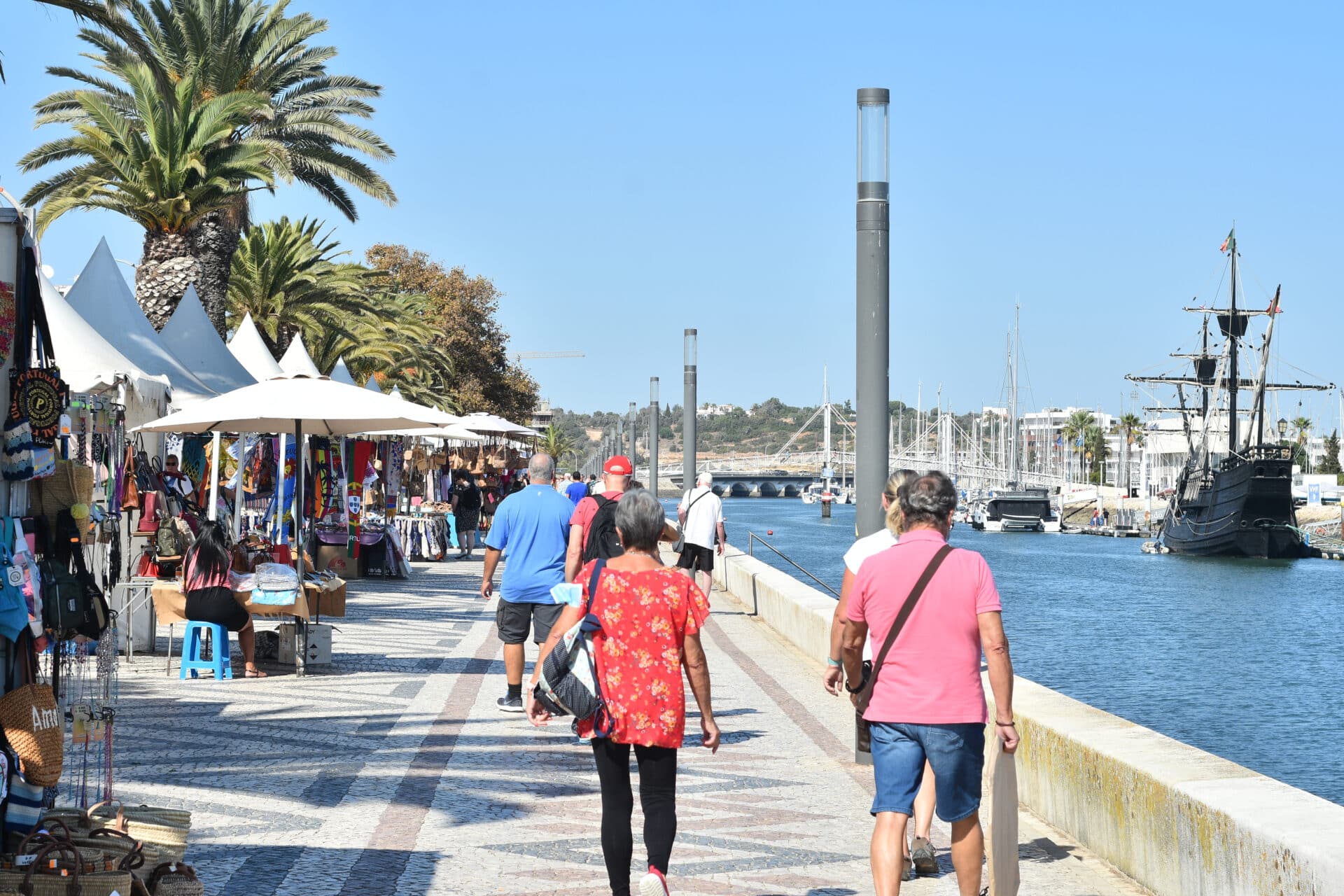 I remember almost six years ago a very small group of American expats met at the Pingo Doce cafe in Lagos for the simple purpose of meeting other Americans. Personally, I would have preferred a drink much later in the day, but I was desperate.

Living in Faro at the time, my lovely wife and I had not met a single American in our first few months in the country. I had even written to an expat blog asking if there were any Americans living in the Faro area. I only got one response and the nice person told me he knew two Americans in Faro, but “the business failed and he moved out, and the other one died”. Not promising.

So I was delighted to be included in some way in the rally, which was organized by Frank de Sousa Loureiro, actually a Portuguese dual citizen who had lived and worked in the United States for many years . Frank mentioned to me recently that the basic purpose of this meeting was because he “couldn’t find any Americans”. Exactly.

Other attendees included Paul Hansefus, who went on to host a very successful annual Thanksgiving dinner; Kiki Bridges, a popular face on Facebook, and Melanie Valenzuela, an event planner who hosted a happy hour in the following weeks at a bar in Praia da Rocha attended by about half a dozen newly arrived Americans, including Mike Wasinski and Frank Remiatte.

My regular reader and a few other immigrants from the United States, now residing in the Algarve, can see where it goes – this select little gang went on to form the influential expat group known as ALITA, Americans Living in the Algarve . The two Franks and Mike were the original administrators of the Facebook forum, which offered lots of advice to newcomers and, with the help of Melanie, organized several meetups until things slowed down considerably due to the pandemic.

What I mean is that there are now over 2,000 official members of ALITA, with de Sousa, who is a great source of accurate information, being very strict about who qualifies.

Wasinski and Remiatte are still active but also heavily involved in the Algarves experimental theater group, Frank being co-director of the recently successful musical ‘Nunsense’. Guys Mike and Frank also host a fun karaoke night every Friday at Taberna do Sul in Praia da Rocha as well as informal happy hours for Portimão expats along the beach. All these activities are open to everyone but are of particular interest to Americans looking for contacts in their new country of residence.

If you think 2,000 out of just over half a dozen is extreme growth, you should talk to Susan Korthase, the generous administrator of the other expat forum known as Americans and Friends in Portugal , which is a research group that covers the whole country, including the Algarve.

In its fifth year, A&F is now at 24,000, of which 10,000 are “friends” from around the world, from the UK to countries as far afield as Turkey and Japan and even a few Canadians.

Being a member of either group does not mean that everyone has already settled on the far reaches of the Iberian Peninsula. According to Korthase and a CNBC report, there are about 6,000 Americans currently in Portugal, which is still one of the smallest nationalities represented.

An important clue to successful use of the Americans and Friends site is to review the many files available. These files will not only help newcomers, but also veteran residents and “wannabes” answer almost any question they may have, no matter how creative.

If you look specifically at the district of Faro, for example, where I live and at one point I couldn’t even find any signs of Americans, we still don’t have that much impact. While all foreign residents in Faro are up 11.6%, the actual numbers show that the US total of 638 newbies is not even among the top 10 nationalities. Even Nepal, with 2,706 new arrivals, leads, with the UK at 23,027 and Brazil at 15,878 in the lead.

These digital nomads, entrepreneurs, artists and young families seem to be looking for a European experience with the potential to travel, work digitally, start new businesses and attend international schools. Some also seem to be escaping what they see as a negative and divisive political climate and instead seek a safer environment with far less gun violence.

In addition, according to good old Susan, we lose about 100 a year who return to the United States for various reasons, including health and family problems, but also because of problems adapting to cultural differences, including language. , the pace of life and the availability of familiar products and services.

So yes, there are many more Americans who come to enjoy 300 days of sunshine a year (although not recently), but the overall percentage is still quite low out of a total foreign population of around 662,000.

Ol’Pat still believes there will be a noticeable increase in the number of Americans flocking to Portugal; maybe not a tidal wave but an increasingly strong influx due to the fact that there is pent-up demand which has been caused by the travel restrictions of recent years and a continued growing awareness caused by a lot of positive publicity with Portugal topping almost every list of best destinations and desirable places to retire.

Your buddy, Pat, the expat, is happy to hear from all the readers. Suggestions and story ideas are always appreciated. I am especially interested to hear from this very small but growing group of people in the Faro area. Maybe we could arrange a meeting. We tried pre-pandemic without much success. Let’s do another try. Please let me know at [email protected]

By Pat the Expat
|| [email protected]
For the past 10 years, Pat has lived in Panama, which was once ranked above Portugal as a top retirement destination (but not anymore), where he wrote a column for a travel publication.