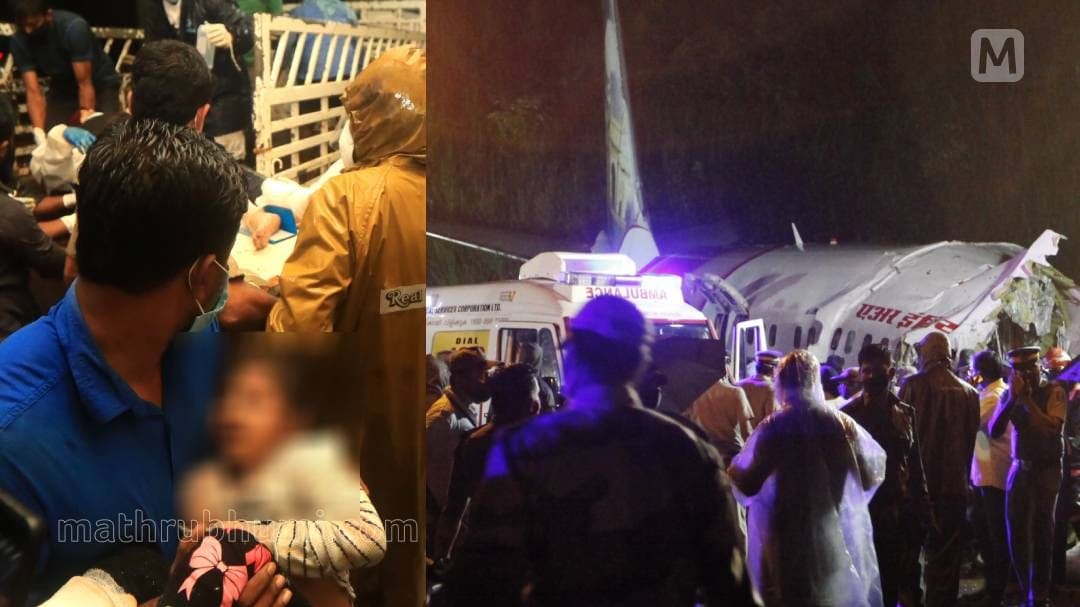 Kozhikode: As Kerala marks the second anniversary of the tragic Karippur plane crash, the people who traveled in the unfortunate flight and the families of the victims have come together to do something big. The passengers who narrowly escaped have come together with financial support to build a building for the local health center. The expatriates will pool funds to earn around Rs 50 lakh to construct a building for the primary health center in Chirayil near Karipur airport.

Sajjad Hussain, the legal organizer of the Aircrash Action Council formed by the Malabar Development Forum, told Mathrubhumi.com that the agreement on this would be given at a reception near the crash site on August 7. . Minister V Abdurahman and TV Ibrahim MLA will be attending the function.

The association is made up of relatives of those who died in the plane crash and other passengers on that flight. The rescue mission that took place after the accident was appreciated by many. Even though the crash took place when the Covid scare was at its peak, locals didn’t think twice before running to rescue passengers after the crash. They made sure that even the last person on that plane was rescued and treated properly.

The charity’s legal organizer said the decision was made following discussions to do something for locals who have reached out to the rescue mission. Many suggestions like the Anganwadi building and library were raised. It was then that the proposal for a primary health center in Chirayil was made. The locals depend on this health center for primary medical care. It was therefore decided to construct a new building for the health centre.

The OP counter, pharmacy and observation area will be included in the building. The families will reserve part of the compensation received after the accident for this purpose.

It was on August 7, 2022 that Air India Express flight 1344 which arrived from Dubai as part of the Vande Bharat mission crashed at Karippur airport. The flight was carrying a total of 190 people, including 184 passengers and six cabin crew. Two pilots and 19 passengers on board were killed in the accident.