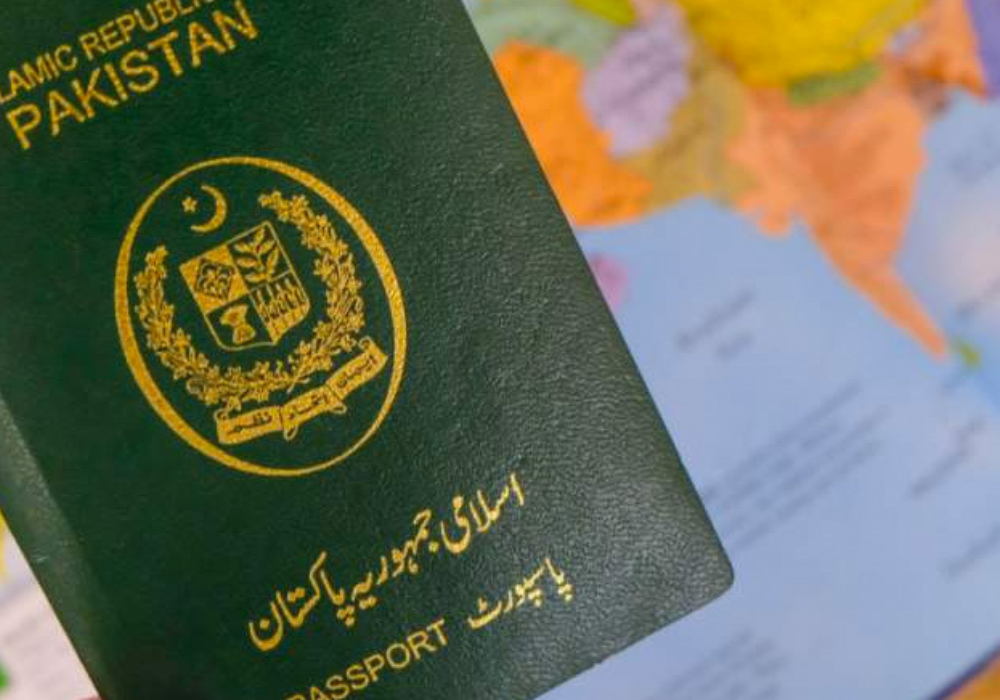 Once again, the President of Pakistan Tehreek-i-Insaf (PTI), Imran Khan, has spoken out against the disenfranchisement of Pakistanis abroad. He challenged the passage of the Elections (Amendment) Bill 2022 in the Supreme Court by the Pakistani Muslim League-Nawaz (PML-N) government. The bill sought to abandon the use of electronic voting machines (EVMs) in general elections and disenfranchise Pakistanis overseas. The PTI Chairman is seeking direction for the Election Commission of Pakistan (ECP) to grant effective voting rights to Overseas Pakistanis in the upcoming general elections.

Democratic norms become less important and national politics becomes a game of vested interests. Each political party retains its supreme interest and is busy manipulating the legislative process in turn after it comes to power. The PML-N and like-minded political parties oppose the use of electronic voting machines on the grounds that the technology is unreliable and there is a high chance that it could be misused. wisely. It is argued that many parts of the country do not have internet access and the system may face technical issues, leaving room for electoral manoeuvres. There is also a general perception that Imran Khan’s PTI party could benefit from granting voting rights to expatriate Pakistanis. Many experts predict that the PTI has the most to gain from this decision, as it has a significant number of foreign citizens who are disillusioned with the country’s two main political parties, notably the PML-N and the PPP. Khan is potentially the one to benefit the most, given the wave of political support he enjoys abroad. The influence of overseas Pakistanis on national politics cannot be ruled out. They have become this country’s biggest export as they send remittances to the tune of $30 billion a year. Overseas Pakistanis have families and friends back home and their opinion counts in every election.

Suffrage was granted by the Supreme Court (SC) to Pakistanis living abroad in August 2018 for the first time. Previously, overseas Pakistanis were barred from voting in general elections. Regardless of how the expansion of the franchise will affect Khan’s success, the change should have been welcomed as a positive effort that would allow overseas Pakistanis to become more involved in their home country, many of whom of them were passionate.

Millions of Pakistanis have left their homes to work in other countries to earn a living. They transfer a large part of their income to Pakistan and increase the country’s foreign exchange reserves. The government uses this money to maintain the balance of payments for imports. However, the government does not provide these overseas expatriates with any facilities for their service in the country. They are questioned and frowned upon as if they were not loyal to the country.

For many decades they have been denied their basic right to vote in elections. While some politicians outright doubt their loyalties, the government makes the flimsy arguments that it faces a host of problems in successfully voting for those from abroad. In the past, government officials posted abroad could vote by post. One wonders how the government could manage mail-in ballots for one group in the past and deprive the other of their basic right to vote – especially when the country is run on remittances sent in by those who live and work abroad. Overseas Pakistanis have been an active but often aimless political voice. Efforts like this offer them the possibility of greater participation in political life in Pakistan and this change should be welcomed.

There is also an argument that those who live abroad should not be part of national politics. Many foreign nationals are also accused of influencing the local government apparatus and demanding undue favours. They pose as a pressure group and influence the electoral process for their own interests. Thus, they also become stakeholders while seeking the double benefit of their dual nationality. There is a need to reach consensus on the involvement of overseas Pakistanis in national politics.

In a democratic process, any legislation that ignores the opposition can have disastrous results. Using electronic machines to vote in Pakistan has its pros and cons. It cannot be implemented all at once because a large percentage of the population is illiterate in Pakistan. Additionally, denying overseas Pakistanis the right to vote should also be considered. If one doesn’t like the Franchise Right of Overseas Pakistanis, those with dual nationality shouldn’t be part of a government either. Moreover, the government must make self-reliance a top priority to avoid influence from those sitting abroad deciding the fate of their compatriots back home.