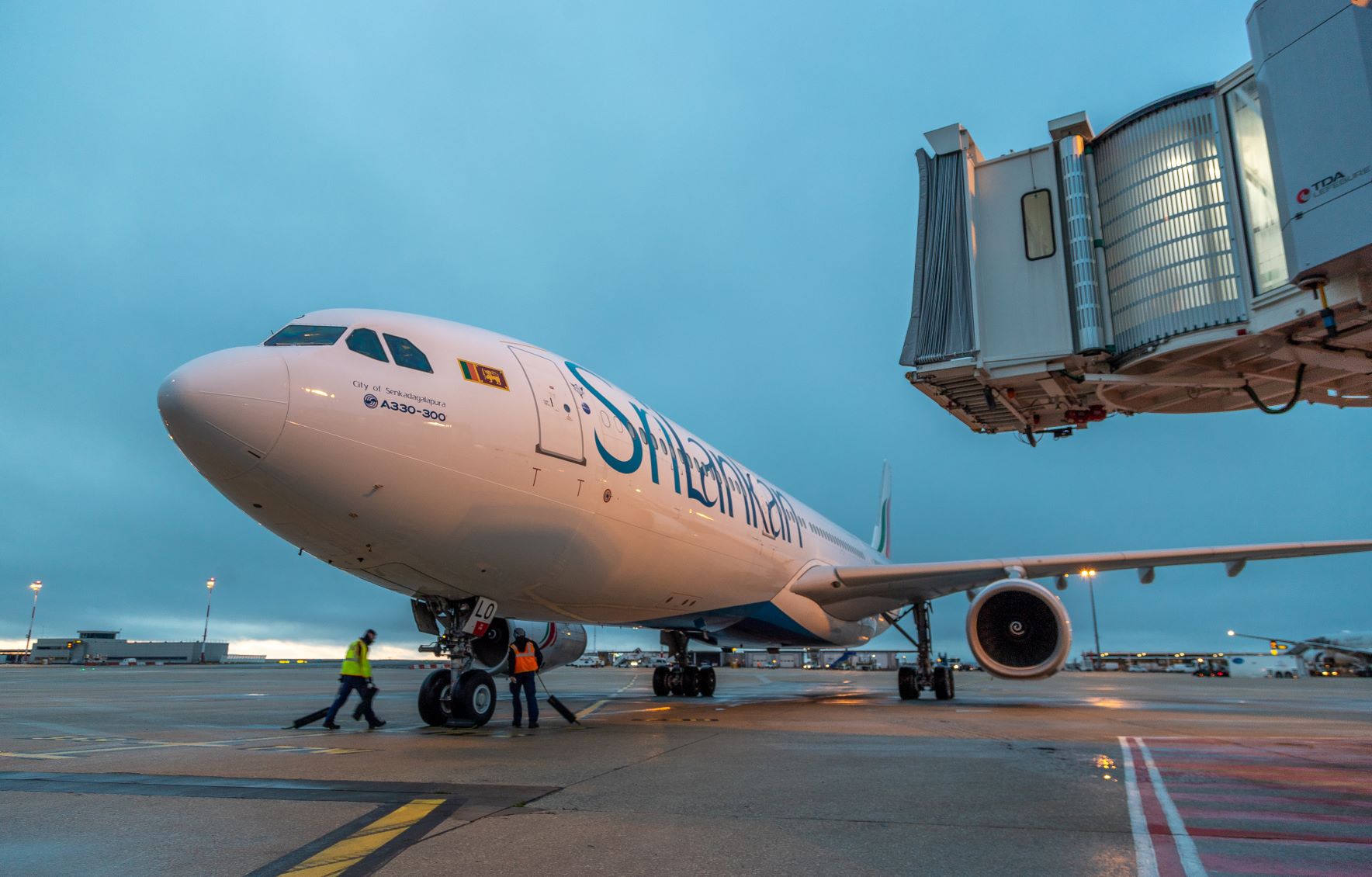 SriLankan Airlines reported corporate profit of $ 9.25 million and group profit of $ 10.66 million for December 2021, which is the first profitable month for the airline since the start of the pandemic at the start. from 2020.

Revenue is up nearly 200% from the same period last year and is over 80% of the pre-pandemic level. In addition, the airline reports a profit of 11.43 million USD for December 2021 from air transport, which is the highest profit recorded for air transport for more than 20 years.

“The sacrifices made by all of our staff have paved the way for a positive start to the new year. Over the past two years, we have implemented multi-faceted initiatives to reduce operational costs, to which every employee of the SriLankan family has contributed, and today we are reaping the rewards of our efforts. The future, however, remains extremely difficult with the spread of the new variant of the virus and we will continue to monitor the situation closely and take the necessary steps to ensure that the momentum achieved in December continues, ”said Ashok Pathirage. , President of SriLankan Airlines. .

SriLankan Airlines has faced many challenges over the past three years, starting with the Easter Sunday bombings in April 2019 which resulted in a drop in tourist arrivals immediately after, followed by the onset of the pandemic in the first quarter of 2020, which is now entering its third year.

However, as the national carrier, SriLankan Airlines seized the opportunity, deploying resources to bring home stranded Sri Lankans from various parts of the world, including pilgrims from India and students stranded in various parts of the world. , including from Wuhan, stricken by COVID-19. in China. Since then, the airline has not only engaged in transporting Sri Lankans, but has also stepped up to help citizens of other countries return home. SriLankan has also adapted its strategy with an emphasis on cargo operations, which has boosted exports and air transport of vital medical supplies, vaccines and other commercial goods across borders as global air transport of passengers practically stopped. Thus, the airline managed to keep its fleet in operation while many other airlines immobilized most of their planes.

Despite the difficulties of the pandemic, SriLankan also maintained its commitment to supporting the national economy, bringing in tourism, connecting businesses, transporting freight and earning foreign exchange. Over the past year, SriLankan has launched operations to several new destinations, including Seoul; Nairobi; Moscow; Paris; and Kathmandu as the pandemic showed signs of slowing down and borders gradually opened.

The new destinations were promoted through marketing initiatives in the respective markets, including participating in international tourism fairs such as IFTM Top Resa in Paris and OTDYKH LEISURE in Moscow. SriLankan also last year became the first airline to organize Familiarization Tours (FAM) for travel journalists based in Russia, France and India. Tourist arrivals in the country remarkably exceeded 44,000 in November 2021 thanks to these initiatives.

As these positive numbers signal the new year for SriLankan, the airline hopes to build on its momentum by following up with renewed energy and focus. (Colombo Diary)


Views of the publication:
556