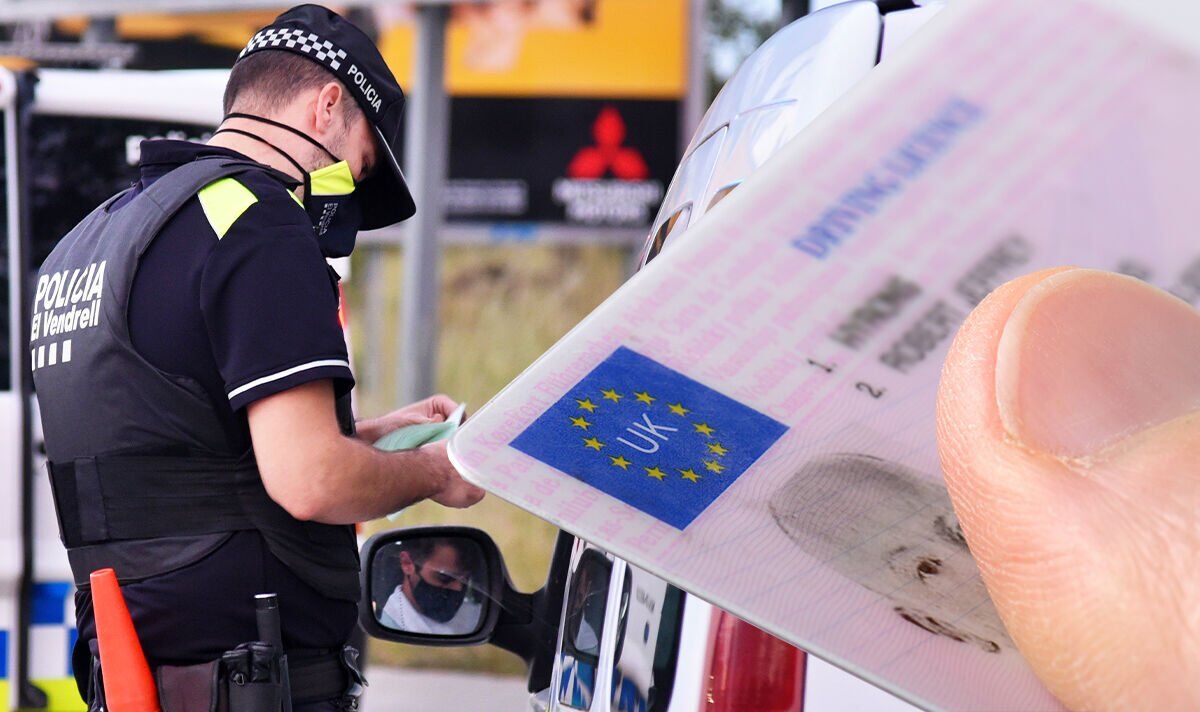 In May 2022, new post-Brexit rules came into force in Spain, which means that British expats can no longer drive in the country with their British license. Although the two countries have been in talks over the rule, since the change any expats who have been resident for more than six months and have not swapped their UK license for a Spanish one will no longer be able to drive.

According to Spanish News Today, motorists driving with expired licenses will be fined €200, and in the event the driver has their license revoked, the fine can be up to €500.

Following British outcry, the two governments have said they will resume talks to negotiate a deal allowing expats to switch licenses without having to pass a practical driving test in Spanish.

However, so far nothing else has emerged from the talks.

As of this writing, it has garnered 4,645 signatures.

However, on July 9 it was reported that there had been “radio silence from the Spanish authorities” about the matter.