Sources of strength topic of discussion 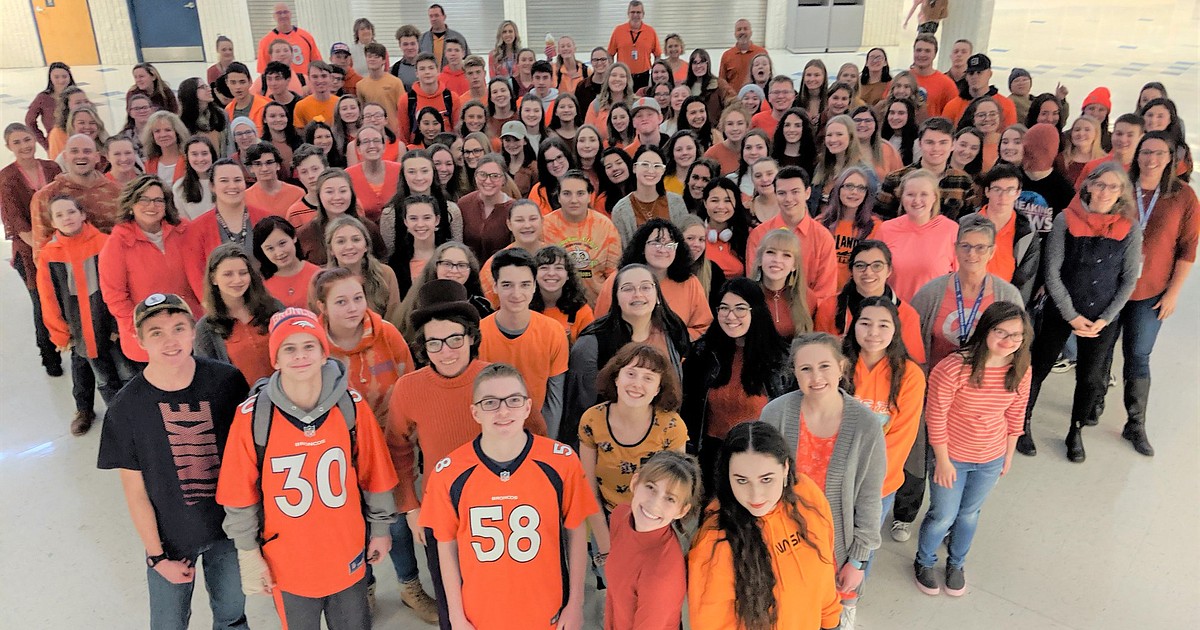 A vigorous conversation took place at a Coeur d’Alene School Board workshop on Monday night regarding programming in elementary schools in the district.

The main discussion of the workshop focused on Sources of Strength, which is already in place in Coeur d’Alene middle and high schools as a suicide prevention program that uses the power of peer social networks to effect change. positive in the school culture.

Members of a curriculum committee that was formed in July met several times to review programming. The committee recently voted 5 to 1 in favor of recommending the board add the Sources of Strength program to elementary schools in the district.

“Right now we have disparate elements in every class talking and doing what they want about these types of issues because we don’t have a playbook for them,” said committee member Jason Wood. and father of Coeur d’Alene. “While I initially had reservations, the general consensus after the review was that I would much rather have everyone running from the same playbook, and we should have a playbook for these important issues.”

Administrator Heather Tenbrink, who has students in high school, asked how Sources of Strength would work in elementary schools.

“We do 17 sections of it a week,” said Brianna Birdsall, who is a counselor at Winton Elementary School, where Sources of Strength was introduced for students in grades three through five last year.

“I would say the most powerful thing students get out of these classes is just having fun,” she said. “It’s just collaborative, it’s engaging, we play games and we have a lesson… The ability of children to interact and collaborate with each other and learn teamwork and strategies and voice and the choice and the ability to have fun has been really powerful.”

The program is based on sources of force displayed in a colored wheel with eight corners:

It is led by trained advisers. The school district was offered the opportunity to use the elementary curriculum and train counselors in Sources of Strength for free.

“We chose this program not because it was free, but because it was a good fit for our district and aligned with middle school and high school, so students moving there would have heard the lessons, would have already been familiar with the wheel,” said District Mental Health Specialist Keith Orchard. “It’s a resilience-based program. That’s why we chose it.”

Azure Wilson, a teacher at Woodland Middle School and coordinator of Sources of Strength, said that for elementary programming, once counselors receive training, they’re good to continue facilitating.

“That cost is going down minute by minute because now we’re just buying snacks for the kids so they can join us and have fun with us, and they can learn, and they can collaborate,” Wilson said. “For elementary, it’s a one-time training.”

The Coeur d’Alene School District defines social-emotional learning as “the process by which children and adults understand and manage their emotions, set and achieve positive goals, feel and show empathy for others, establish and maintain positive relationships and make responsible decisions”.

According to sourcesofstrength.com, there is a need for a quality strength-based prevention program at the elementary level.

“Much of what exists in this space includes strong social and emotional learning content, but insufficient focus on mental health or proactive prevention for things like bullying, substance abuse, violence and suicide. “, says the website. “Our elemental model continues our commitment to go further upstream, improve health and well-being and reduce negative downstream outcomes by empowering individuals and communities full of connection, belonging and resilience.”

Erika Doud, who served on the curriculum committee examining Sources of Strength at the elementary level, said she’s seen social-emotional learning programs hurt the school districts where her children previously attended. She read in a prepared statement that Sources of Strength content does not adequately meet community standards.

“It’s controversial. It will be divisive by implementing this,” she read. “I believe there is an academically-focused health program that meets state standards without creating controversy. Sources of Strength isn’t it.”

“It’s about building below the waterline and going up the stream rather than trying to get to where we have these moments of crisis, which we rush into, of course, but can we get ahead of it? ” she says. “That’s what this program does. It builds resilience and hope in children. Our children who are lost no longer have hope. They lost it. That’s why we lose them. what we’re trying to do is give them hope.”

She said it was also about connection.

“It’s about recognizing when someone is hurting and, ‘How can I get it to someone who can help?'” Comstock said. “It’s a beautiful program, and we as professionals will do it in a beautiful way because we just want to give hope to our children. And we have to do that because our society doesn’t do good work.”

The board meets at the Midtown Meeting Center, 1505 N. Fifth St., Coeur d’Alene.