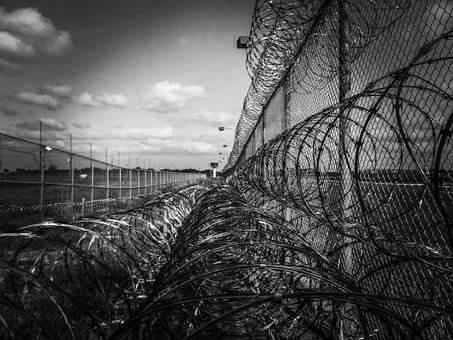 A sick child rapist found dead in a jail cell. The Huddersfield sex offender suffered from a range of health issues.

The inquest into his death revealed that in 2019 he began treatment for Parkinson’s disease. He was also receiving treatment in prison for schizophrenia and diabetes which were pre-existing conditions.

The prison and probation ombudsman discovered that he had swapped his medication with other inmates.

The mediator said: “Mr. Catling was struggling to overcome a nicotine addiction.

“He traded his canteen (items purchased from the prison shop) and his medication with other inmates, in exchange for vapes.

“From December 2018, he was not allowed to keep his medication in his cell and had to collect it from the medicine hatch.

“After this period he was caught on occasion not swallowing the drugs in order to pass them on to another prisoner and received a warning letter about this in April and August 2020.”

The ombudsman said the care received by Mr Catling at the prison was appropriate.

This ombudsman concluded: “The clinical reviewer concluded that the care Mr Catling received at Moorland was equivalent to that which he could have expected to receive in the community.

“We don’t make any recommendations.”

Thanks for taking the time to read this article, don’t forget to come back and check the Euro Weekly News website for all your up to date local and international news and remember, you can also follow us on Facebook and instagram.