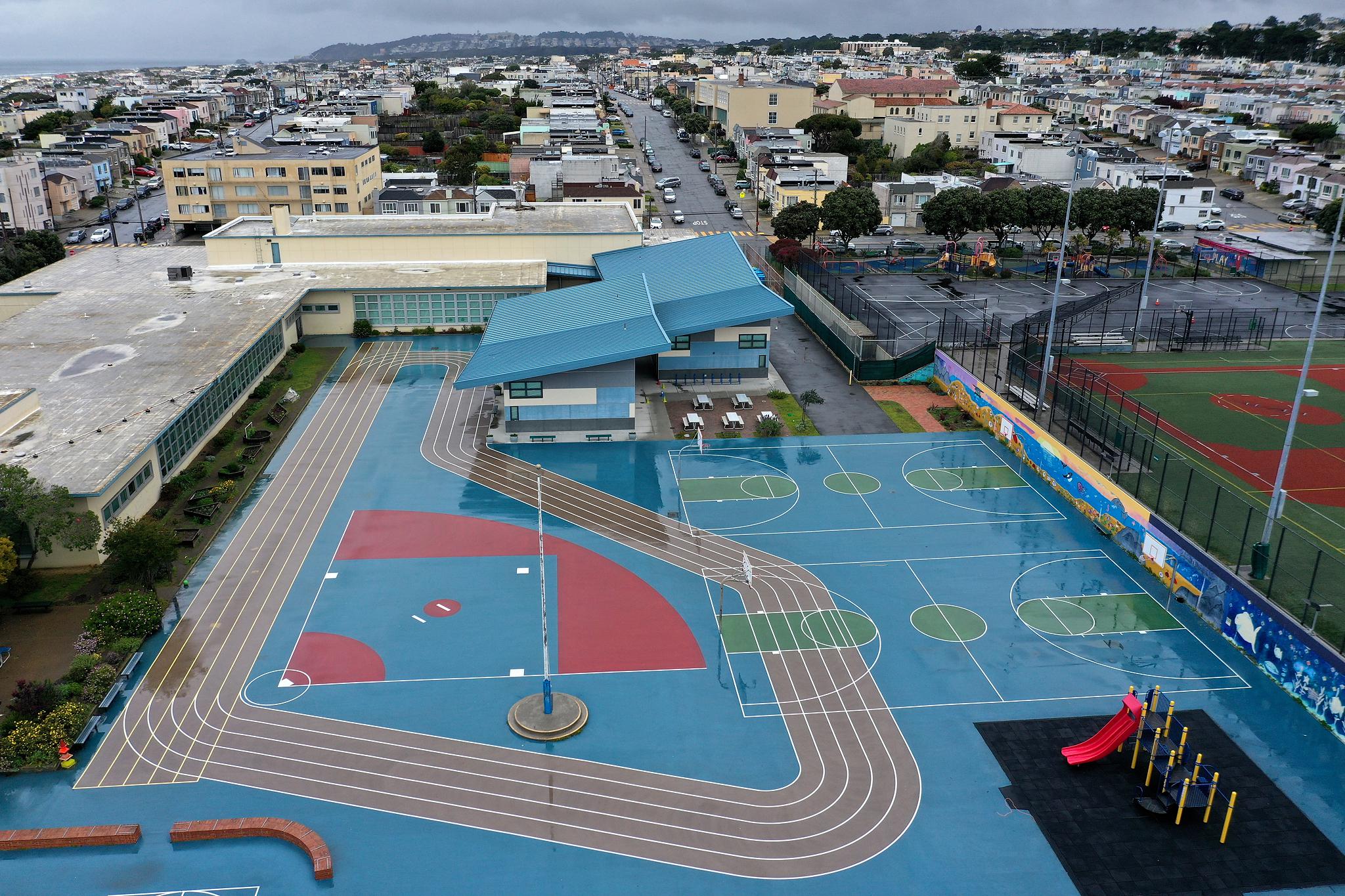 A San Francisco elementary school principal’s use of a racial epithet, while telling students about the word used during a fight, has angered some parents and sparked new controversy for the school district over race and language.

Carol Fong, the principal of Ulloa Elementary School in the city’s Outer Sunset neighborhood, admitted in a letter sent to parents on Tuesday that she used the ‘N-word’ in a discussion with fifth graders. to explain a lunchtime fight they had witnessed between two students. in January during which the insult was said to have been said.

“I am truly sorry that the use of the N-word has caused harm to this community. I understand that the word is toxic to our families and triggers horrible experiences for some,” Fong said in the letter. It is a harmful word used to demean a whole group of people by the color of their skin. I realize I made a mistake and I sincerely apologize for this action.

Fong’s address to parents came the same day the four-month-old incident surfaced at a school board meeting. Three months ago, voters recalled board member Alison Collins, who drew criticism last year for a series of tweets in 2016 addressing “anti-black racism in the Asian community.” In a now-deleted tweet, Collins, who is black, used the epithet in reference to Asian Americans and the treatment of Asian Americans. She later said she was trying to illustrate the pitfalls of white supremacy by pitting communities of color against each other.

Gabriela López, who served as school board president, and Faauuga Moliga, a board member, were also ousted. The recall largely stemmed from parents’ frustration with the slow reopening of schools during the pandemic, as well as the board’s focus on contentious issues such as the renaming of 44 school sites and the end of the merit-based admissions system at Lowell High School.

The incident puts SFUSD in a thorny position as parents wonder if it’s ever appropriate to invoke the epithet and if there are any standards for disciplining those who use it.

Fong, who is Asian American, said she was trying to use the discussion with students after the lunchtime brawl in January in an effort to teach children about the harms of using the epithet.

During lunchtime on Jan. 27, a fight broke out between two students in the schoolyard in front of other fifth-grade students at Ulloa Elementary, according to Fong’s letter. Fong said that to make sure fighting and the use of racial slurs weren’t deemed acceptable, she decided to address the incident with the class. In her account of the incident to students, 40% of whom come from non-English speaking families, she said the epithet in full.

Shortly after, a parent filed a formal complaint against Fong. During the district investigation, Fong said she used the word again when recounting what she said, and what the student said, to district officials who were reviewing the matter.

Fong did not respond to The Chronicle’s request for an interview.

Hope Williams, a black parent and SFUSD worker, said she was holding back her emotions and fearing for her child’s well-being.

“I’m sick of coming here to sit and fight for what it should mean to be (a) black parent at this school,” she said at the board meeting. of Tuesday. “I don’t feel safe with my child in SFUSD.”

Her 7-year-old daughter also spoke up, saying, “I hear people talking bad things to me. I feel like I have no power, but I do.

Referring to the Collins case, another parent said: ‘When there is harm and there is no liability when others have been held responsible for it – (that’s) a slap in the face .”

In a statement submitted to the district, the school’s African American Parent Advisory Council called Principal Fong’s use of the epithet “a misguided attempt at a teachable moment.” But the group criticized Fong for repeatedly using the slur when addressing parents, staff and district personnel during the investigation.

“Yet the community of black parents and students in Ulloa who have expressed their outrage as well as their fear for the safety of their children have somehow been drowned out. This is where you are all supposed to stand up for the truth and accountability to ‘everyone’ which is a commonly denied notion when the injured person is black,” the board said.

The group also noted that it had received a letter of support for Fong that called the process a “witch hunt and defamation” and demanded that “the reputation of our beloved principal and the school” be restored.

SFUSD said in a statement to The Chronicle on Wednesday that the district values ​​the diverse voices, cultures, backgrounds and experiences of students, families and staff: “We do not tolerate any instances of hate, bigotry or of racism in our schools. Anti-racism practices are a priority for us and we actively work to support all of our staff in implementing anti-racism approaches inside and outside the classroom.

A school spokesperson said there are times when damage is done in a school community and relationships need to be repaired by implementing a ‘restorative practice’ which includes restorative circles between the parties. concerned, family reunions, class discussions and more.