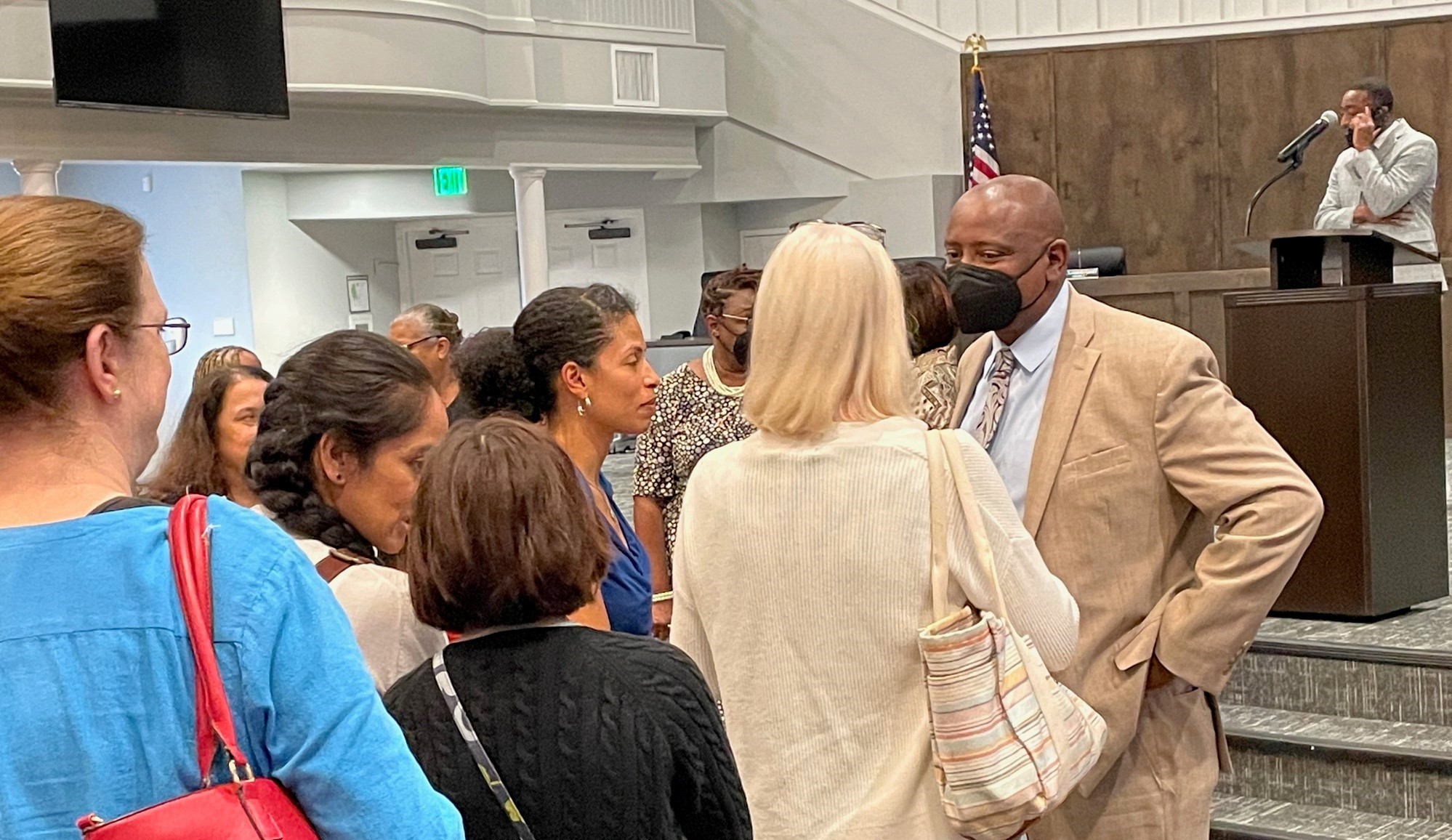 The Clarke County School Board voted unanimously at a brief meeting called Sept. 1 to hire Robbie Hooker as the school’s new superintendent.

The 8-0 vote (board member Linda Davis was absent) resulted in no discussion or comment from the board, and there was no opportunity for public comment. Hooker is expected to begin work Oct. 10, when current superintendent Xernona Thomas retires.

Hooker’s nomination has been a foregone conclusion for nearly a month. The board named the social circle superintendent the sole finalist for the position in early August. A final vote was scheduled for Aug. 25, but was pushed back a week after the Clarke County NAACP complained of a lack of transparency. Hooker appeared at an Aug. 27 meetup, where he called on the community to unite behind him to make SDCC the best school district in the state.

Hooker was a teacher at Coile Middle School and principal of Burney-Harris-Lyons Middle School and Clarke Central High School before leaving SDCC in 2016 to become assistant superintendent in Henry County. He has been running the Social Circle neighborhood since 2019.

Do you like what you just read? Support Flagpole by donating today. Every dollar you donate helps fund our continued mission to provide Athens with quality, independent journalism.