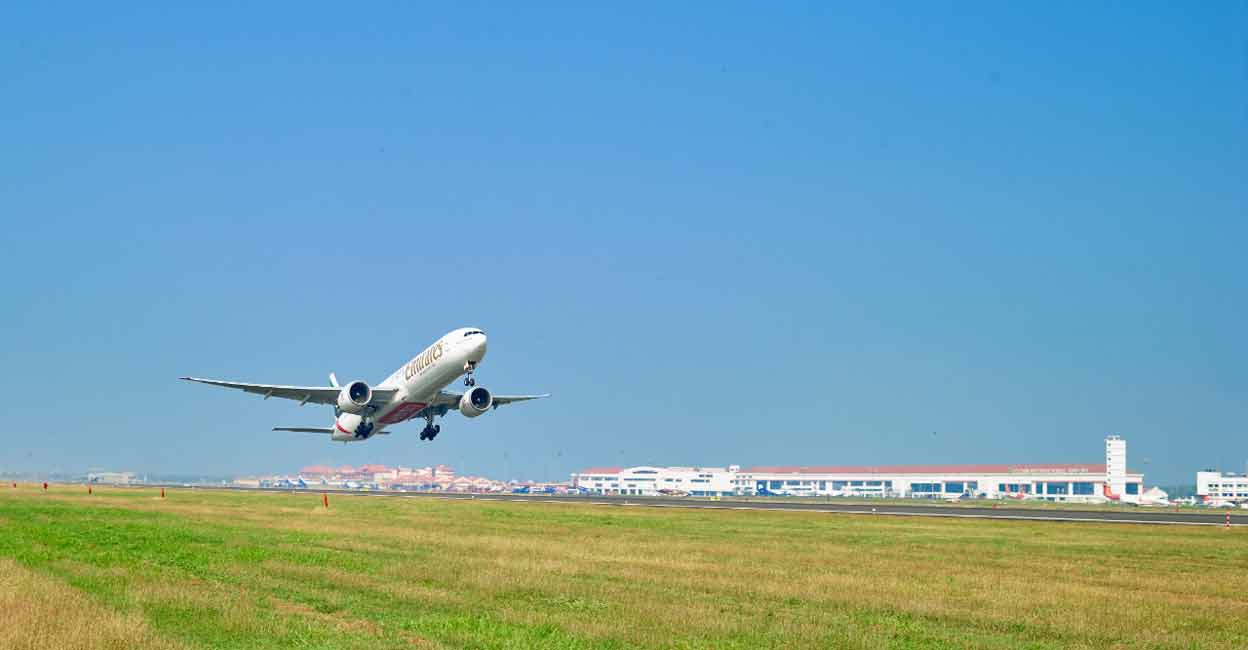 Passengers, however, have not been very happy since airfares skyrocketed. Tickets that used to cost less than Rs 10,000 until recently have now fetched close to Rs 70,000. Coming home with one’s family would put a huge dent in the pockets of expatriates as it would deplete them of hundreds of thousands of rupees.

Even if they are willing to pay colossal sums, they are often disappointed because most flights are full. In these circumstances, many of them depend on connecting flights to get home.

What contributes to the high airfare? How does this affect expats? Is there a solution to the problem?

The Gulf countries are now simmering under the scorching summer sun. The heat wave will continue for another two months. The daytime temperature rose above 50 degrees Celsius in Al Dafra in the United Arab Emirates the other day. The situation is the same in other Gulf countries as well.

Schools in the United Arab Emirates have closed for summer holidays by the end of June. They will not reopen until August 29, while schools in Qatar will reopen earlier on August 14.

Plane tickets to the north are common during school holidays. The Eid al-Adha season has also contributed to an increase in the number of passengers to India, further fueling the rise in ticket fares.

Eid al-Adha falls on the second week of July and offices in the Gulf countries will be closed for a week before the festival. This has also contributed to the high rush as several expats have had to give up vacations over the past two peak COVID years. For them, the school holidays and the Eid al-Adha holidays were an opportunity to visit their places of origin.

Those in the aviation sector said air fares to all destinations in the world – not just to India and Kerala – from the Gulf countries have risen significantly. Tickets are not available in some areas, even if the passenger is willing to pay any amount of money.

Rasheed Kunhipaaral, who runs the Fine Travel Agency at Thalassery, said tickets in the Dubai-Cairo sector are not available the day before Eid. Travel industry players said the situation will continue until mid-July when the festival holiday ends and passenger flow increases to Gulf countries.

The reverse flow will increase airfares to Gulf countries, making vacations to Kerala and India a costly affair. Airline officials also pointed to increased aviation fuel as the reason for higher airfares.

Another reason for the increase in fares is that travel agencies recognized by the International Air Transport Association (IATA) buy “group tickets”. Agencies book tickets in bulk, often all seats, during school holidays in the Gulf and Kerala, in a bid to take advantage of high demand for tickets. Purchasing “group tickets” skyrockets the price of tickets available online.

Several charter flights are operating from the Gulf countries to Kerala given the holiday rush. Such flights are planned from Doha to Kozhikode in July-August. But the price will be almost the same.

Rasheed Kunhipaaral said there was still an element of uncertainty over charter flights getting clearance from the Directorate General of Civil Aviation (GDCA). Permission may be refused at the last moment, which would affect the plans of those returning home for a short vacation. Uncertainty over customs clearance has reduced the number of charter flights this season.

Azeez Thikkodi, president of the Malabar Development Forum – Kuwait Chapter, said the demand for more flights during the season has been going on for years and nothing has materialized. The current situation warrants more flights to Gulf countries, but no effort has been made to increase schedules, he said.

Only Air India and IndiGo offer direct service to Kerala. The increased number of flights will bring relief to hundreds of expatriates in the Middle East. Thikkodi called for a UADAN-like system, which caps the domestic air fare, to be put in place to control the international flight fare shot.