Readers’ Forum: Tribute to Her Royal Highness Queen Elizabeth II on the occasion of her death 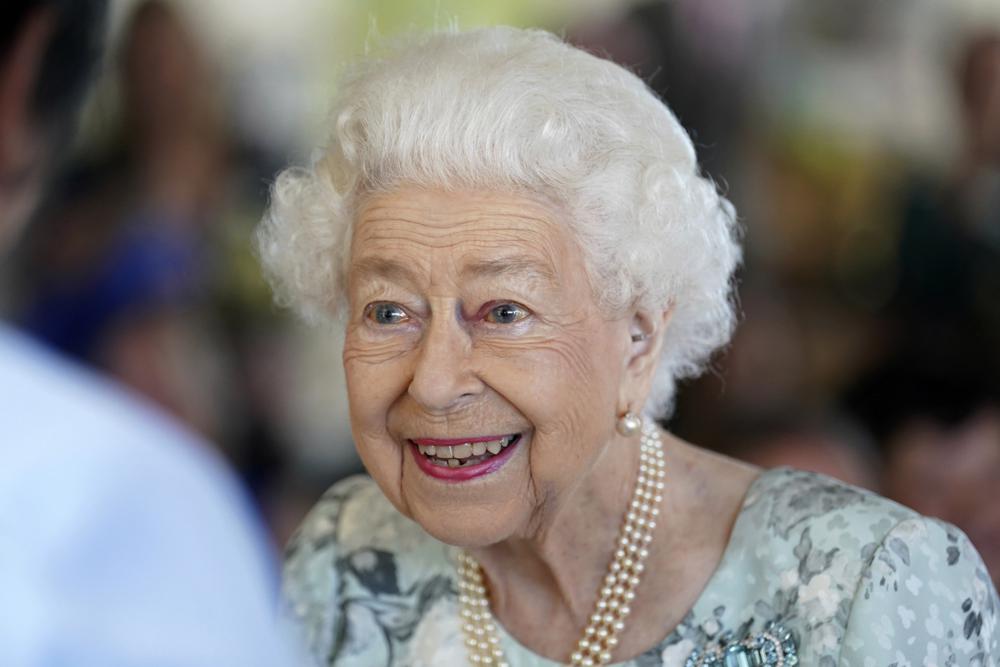 With great sadness, Buckingham Palace today announced the passing of Queen Elizabeth II, the longest-serving monarch in British history and arguably one of the most influential women through time.

At 96, after living through the Second World War, 15 Prime Ministerial appointments, 14 US Presidential visits and, most recently, a global pandemic, the Queen of England, for the past seventy years, has been a much-loved figure and a role model across the globe.

“For many of us British expats here on campus, the news of Her Majesty’s passing this afternoon feels like the loss of a dear friend and the end of an era.”

Queen Elizabeth, known as Lilibet to her relatives, was born on April 21, 1926, in London, England, to parents Prince Albert, Duke of York and his wife, Lady Elizabeth Bowes-Lyon. When she was six years old, Elizabeth told her riding instructor that she wanted to be a “country lady with lots of horses and dogs”, and that’s what she did, owning over thirty corgis in his lifetime. Queen Elizabeth was an avid equestrian who later allowed her own daughter, Princess Anne, to compete in the three-day equestrian event of the 1971 Montreal Olympics on the Queen’s horse, Goodwill.

Shortly after Queen Elizabeth’s tenth birthday in December 1936, Lizzie’s uncle Edward VIII abdicated the throne, leaving her father, George VI, the new King of England and she the heir apparent.

Fast forward to 1948, after her engagement to her distant cousin, Royal Navy Lieutenant Philip Mountbatten, formerly Prince Philip of Greece and Denmark, Princess Elizabeth gave birth to their first child and now King, Charles (Philip Arthur George). Just four years later, in 1952, the health of the Queen’s father, King George VI, went into serious decline – he was terminally ill with lung cancer, brought on by a lifetime of smoking.

As Princess Elizabeth and Prince Phillip were on their way to Sagna, Kenya, news reached them of the King’s death, leaving Elizabeth, 25, a young mother of two, the next Queen of England and head of the Royal family. While Britain was still enduring post-war austerity at the time, the coronation of Queen Elizabeth at Westminster Abbey marked the dawn of a new Elizabethan era characterized by stoicism, service and unity.

“Today is a sad day for many nations as we mourn together the death of such a wonderful woman who ruled with grace and kindness and who promoted unity. We women could not have dream of a better role model.

On September 9, 2015, Queen Elizabeth became the longest reigning monarch in British history, surpassing the reign of her great-great-grandmother, Queen Victoria. The Queen, known for her humble nature, in typical Lizzie style, refused to fuss over the milestone saying the title was “not one I ever aspired to”.

Although there have been times of uncertainty throughout her reign, Queen Elizabeth has continued to sit in the driving seat of modern history while prioritizing service to her people and dedication to the crown. On the evening of her coronation, she affirmed: “I declare before you all that my whole life, long or short, will be devoted to your service and to the service of our great Imperial family to which we all belong.

Even after 73 years of marriage to her love Prince Philip, the birth of 4 children, 8 grandchildren and 12 great-grandchildren, Queen Elizabeth’s emphasis on global unity has remained unmatched. Before and during her monarchy, she visited 131 countries and was the first monarch to visit the Republic of Ireland with the aim of repairing burnt bridges.

Becoming Queen of England also came with the added responsibility of being the head of the Church of England, a task Lizzie carried out with faith and hope in perilous times. Every Christmas and Easter, she gave British audiences uplifting spiritual messages to keep calm and carry on with steady faith in God. In solidarity with the United States after 9/11, she poignantly reminded the public that “grief is the price we pay for love”.

In a changing world, Queen Elizabeth was a constant source of comfort to Britons, many of whom never knew life without her. She will be sincerely missed. May his legacy of love, unity and faith endure long.