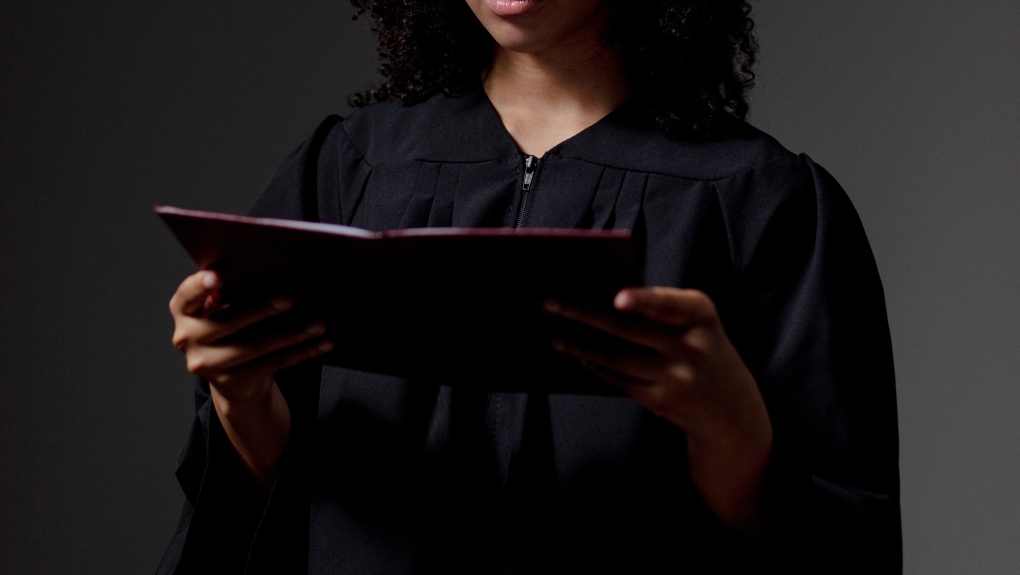 A West Island secondary school has confiscated more than 900 yearbooks after a pupil slipped racist language into his biography.

The books will be returned after the passage is removed, and the Lester B. Pearson School Board says the two students involved will face disciplinary action.

But diversity advocates like Akilah Newton say the main concern is the impact the incident could have on racialized young people at Macdonald High School.

“They’ve learned that someone they go to school with, a school that’s supposed to be a safe place, has these racist thoughts,” said Newton, founder of Overture with the Arts (OWTA), a nonprofit organization. nonprofit that educates young people. on diversity.

The entry contained six words, separated by commas. When put together, the first letter of each word spelled a racial slur.

“I realize teenagers think things like that are funny, but there’s absolutely nothing funny about it,” Newton added.

“I hate that we still have to talk about it.”

The school board set up a racism and discrimination task force in 2020 after a video emerged showing two John Rennie High School students in blackface.

Since then, he has worked with community groups to educate students about racism and discrimination.

But for Fo Niemi, director of the Center for Research-Action on Race Relations (CRARR), the yearbook incident illustrates the need to continue these discussions.

“These are things that can happen, unfortunately,” he said. “I think it’s important to continue our conversation with the school population, with the staff.”

Kemba Mitchell, a community, youth and social justice activist, was at the school just a few months ago to speak about the importance of unbiased education and self-advocacy for students of color .

She says she was discouraged by the news.

“This clearly reflects the core values ​​of our society regarding the treatment of racialized people. [people]especially members of the African Diaspora,” she said.

In a statement, the school board called the yearbook entry “extremely inappropriate and unacceptable.”

“We cannot let racist attitudes of any kind pass,” the message read.

According to the council, the directories will be returned to pupils after the passage is removed.