Rachel Hurd Unopposed for Fifth Term on SRVUSD Board | New 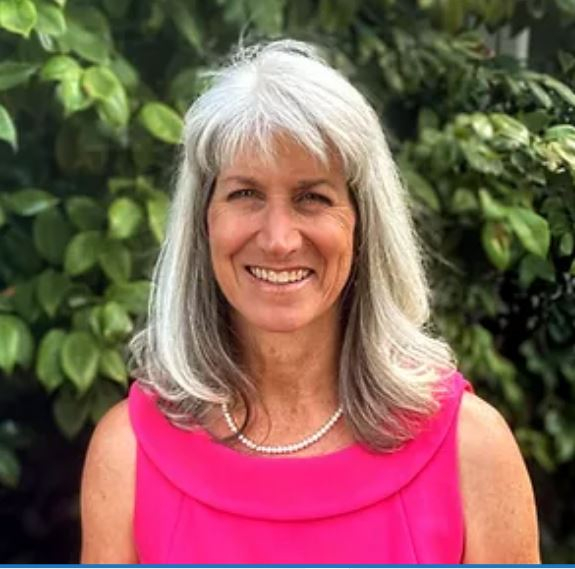 Longtime San Ramon Valley School Board administrator Rachel Hurd became the only qualified candidate for the district’s Area 5 seat, along with two other candidates who filed paperwork but did not qualify by the deadline. of August 12.

“Over the past 16 years, I have listened to the needs of the community and earned the trust of voters,” Hurd said on his campaign website. “I have had a positive impact on the way education is delivered in SRVUSD. As a board, we have provided employees with some of the best total compensation in the region, while maintaining financial health of the district and improving its credit position.”

In addition to his regular duties during his long tenure on the board, Hurd currently serves on the board of TRAFFIX and as a board liaison for the San Ramon Valley Council of PTAs, the Deep Learning and Innovation Steering Committee and the Equity Steering Team, and the Culture and Climate Commission, as well as for the District Negotiating Team.

Hurd is also executive director of Leadership San Ramon Valley and past president of the Rotary Club Dougherty Valley/San Ramon.

“The emphasis on academics, combined with the arts and social-emotional learning, prepares students to be productive, responsible members of society with viable future options,” Hurd said.

“This broader definition of our student success is key to the strategic directions of the San Ramon Valley Unified School District, which I helped develop and strongly support. To provide this level of education to all students, we need to provide flexible, responsive and inclusive learning environments, which is at the heart of the Equity Initiative,” she added.

Hurd earned a bachelor’s degree in mechanical engineering before leaving the field to spend time at home raising her young children. This led her to become an active volunteer for the SRV Council of APEs and direct her attention to the world of education.

In particular, with two of his three children diagnosed with dyslexia, Hurd sought to find solutions to the barriers that learning disabilities have traditionally posed for students, which has guided his approach to present and future changes in the district.

“Now, more than ever, we need to elect leaders like me who have a proven track record of collaboration and respect with all constituents,” Hurd said. “My tenure makes me uniquely qualified to understand the big picture while remaining focused on local solutions that serve all students.”

Hurd currently sits on the board of directors. With the district’s move to area trustee-based elections approved in 2019 and a redistricting process that followed the release of 2020 census data, the November election marks the first time the new map will be in force and the first time Zone 5 is activated. voting.

The Area 5 headquarters that Hurd is looking for represents the most southeastern parts of San Ramon, as well as most of Blackhawk and Camino Tassajara.

Hurd was initially set to face a challenge to his seat from Micah Black, a Danville relative who was campaigning for his first elected position on the board. However, Black dropped out of the race two weeks ago. Baljit Singh Sull drew papers to appear against Hurd but had also failed to qualify by the August 12 deadline.

With no challengers, it was not immediately clear whether the board could simply appoint Hurd to the seat and save on the costs of an election – as was the case in the 2018 election cycle when an unchallenged Hurd got his fourth full term, but that was before SRVUSD converted to district elections.

More information about Hurd’s campaign is available at rachelhurd.com.