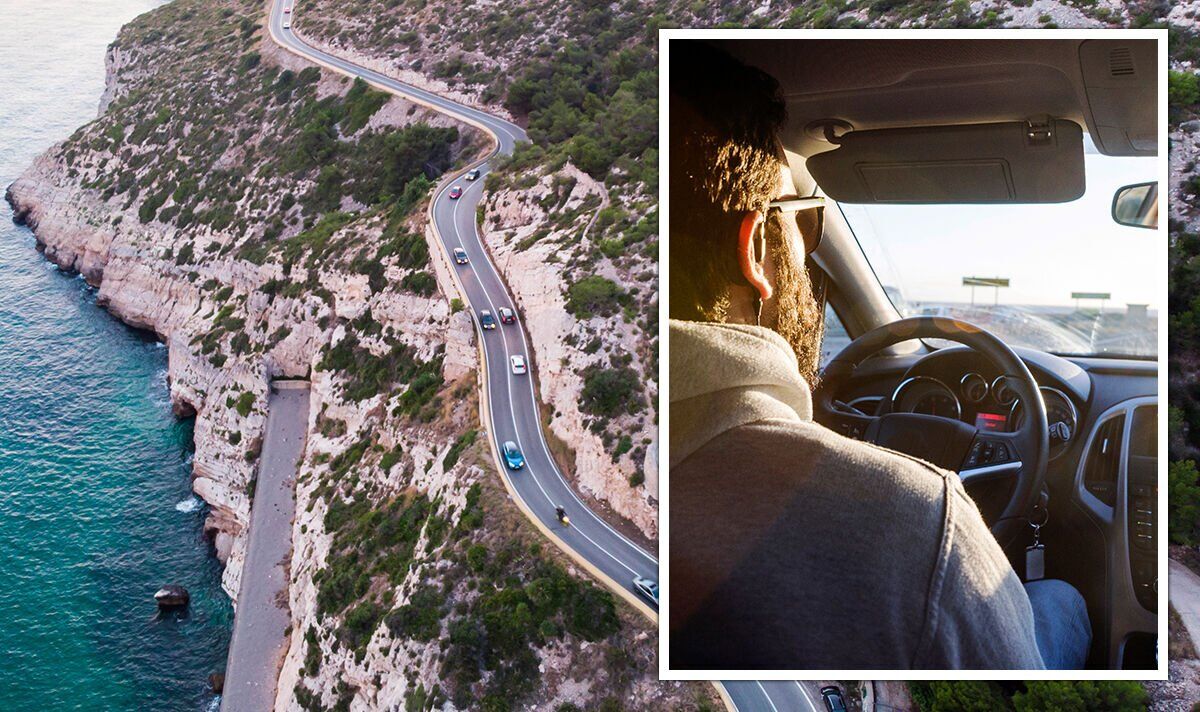 An article in the German Süddeutsche Zeitung titled ‘Unrequited Love’ describes how Britons travel or move to Spain in search of the sun, but find themselves caught between two conflicts.

The German article describes several “conflicts” between the British and the Spaniards, such as the additional quarantine rules imposed in particular on travelers from Great Britain during confinement.

Karin Janker, SZ correspondent for Spain and Portugal, says: “They (Spaniards) wanted to protect themselves from new virus variants.

“Instead, the Spanish economy has been brought to its knees.”

The article goes on to describe how locals are ‘fed up’ with British holidaymakers, known in Mallorca for being forced to stay on the ground floors of hotels, to avoid head injuries when they jump into the pool drunk. from the balconies.

A new rule has been imposed on Mallorca allowing holidaymakers a maximum of six drinks a day, three with lunch, three with dinner.

Meanwhile, a survey asking about the feelings of British expats in the EU towards their home country after Brexit found that the vast majority now hold negative feelings such as “the ’embarrassment’ and ‘disappointment’.

The report showed Britons have developed ‘unambiguously negative’ feelings towards the UK, with one woman saying she feels ’embarrassed to be British’ and ‘deep and deep shame’.