Opinion: Why I gave up my career as a lawyer in New York and moved to Baja to become a novelist 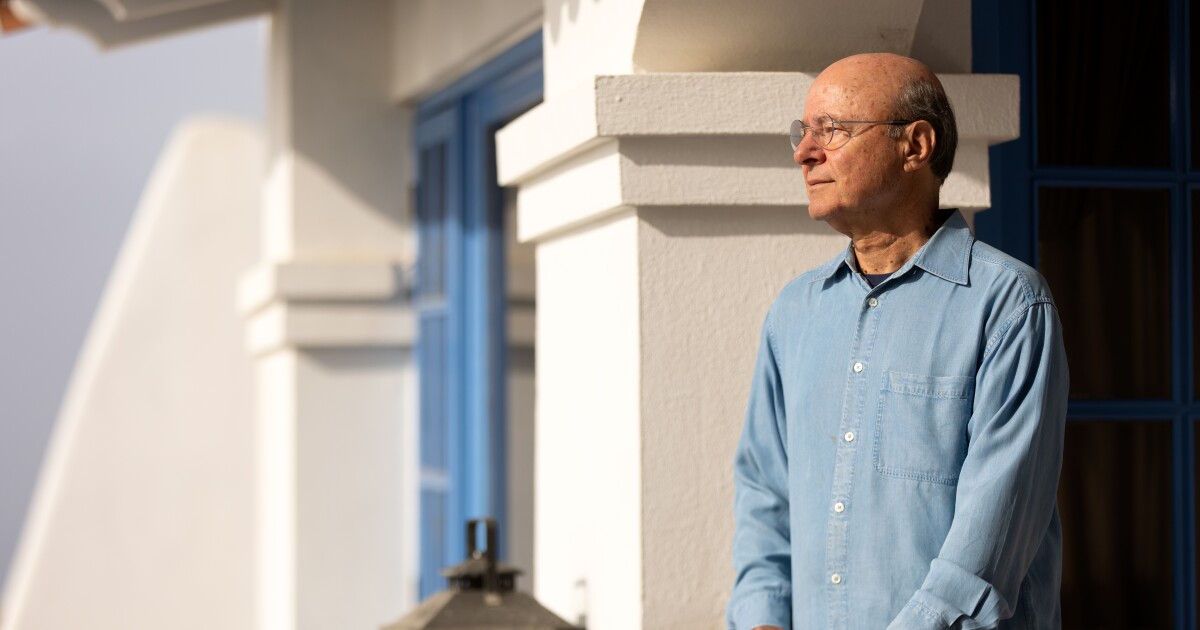 Zvonkovic is a novelist living in Rosarito, Mexico. Her latest novel, “Belinda”, was published in June.

Seven years ago I moved to Mexico – Rosarito in Baja California – from New York. I had practiced law for nearly 40 years and wanted to live somewhere where I could recover from a life with the law by becoming a novelist. Where better could I do that than a Mexican beach community on the Pacific Ocean?

An axiom followed by many writers is “write what you know”. This can be difficult in creating a character who is involved in a profession or circumstance in which the writer has no real-world experience, such as a spy or an astronaut. And I certainly had no intention at the time of writing about New York lawyers. So my move to Baja felt a bit like research. I would get to know a place and people I could write about. The area does not have large resorts, as found in other Mexican vacation destinations. But there are weekend vacationers from neighboring US states, which somewhat disturb the tranquility of the seaside town and create tension with expats who have homes there. Airbnb is a dirty word for many residents. It was this tension, this counterpoint to the adjacent Pacific Ocean, that finally got my creative juices flowing and gave me many opportunities to observe the people and settings weave into the fantasy world necessary for a novel.

Baja California provided an excellent environment for the development of a female protagonist in a novel. I imagined an older woman partner at a large law firm who went to Rosarito facing mandatory retirement and worried about how her life would change when she no longer had her law firm. It was easy for me to spot someone like her, coming from a small beach community in a big city. One morning I exchanged pleasantries with a woman who was watching a group of pelicans flying in formation over the ocean. She asked me what I thought their purpose was. Did they just do it because they could? She turned out not to be a lawyer, but I was impressed by her observation and remarks about why one often felt compelled to find purpose in things. Later, I imagined what a woman who was a lawyer would think of seagulls, and if the time spent looking at them could be a respite from the men in suits that she had had to tolerate during her career. I walked by a tidal pool and thought my imaginary wife would wonder what was beneath its shiny surface, then realize that she would soon have more time to devote to her curiosity .

Over time, my imaginary lawyer became reality for me. I imagined her visiting places and interacting with people I met, seeing the stunning views from the coastal road to Ensenada, meeting a female winemaker in the Guadalupe Valley, the owner of a horse ranch near Cantamar and the owner of an upscale pizzeria near Puerto Nuevo. All these places and these people offered contrasts with what my life had been in New York. But I also saw some similarities, like once witnessing a tense encounter between expats and rude partygoers on vacation that nearly ended in fistfights. The world wasn’t so far away after all, and I realized that my imagined wife would have to go back there to face it.

Life in Baja California is sometimes as hectic as it is peaceful. I know now that I will never really get over being a lawyer, no matter how many pelicans I watch. And I also had to incorporate that past life into my fiction. I learned a lot from watching Mexicans being mostly neutral about the awkward trepidation that periodically arises when loud and disrespectful tourists show up. They have to be, because their livelihoods mostly depend on expatriates and tourists.

But in reality, as well as in my fiction, Mexicans are generous and full of life, as shown by the sparkling eyes of Juliana, the woman who pumps gas at the local gas station and meticulously cleans my windshield. They are much more tolerant than people across the border in big cities. And over the years in my fiction, they’ve provided the perfect contrast to the inappropriate behavior I remember from my law firm days.