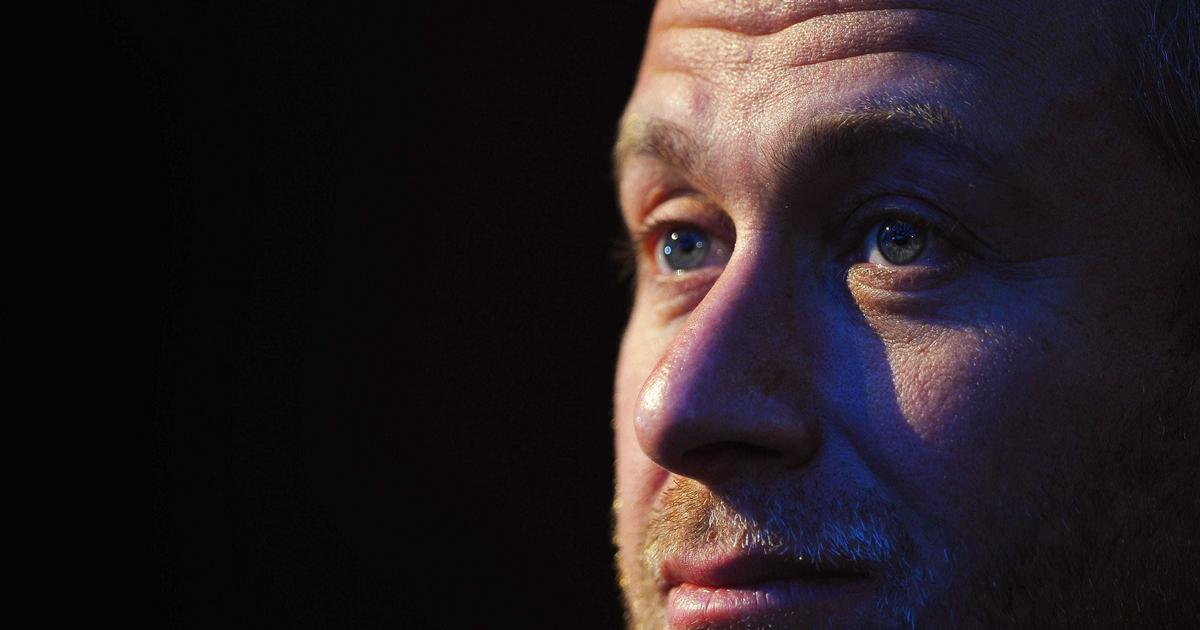 Russian oligarch Roman Abramovich, who acts as an informal facilitator of Russian-Ukrainian peace talks, convinced the Kremlin to allow Zoom meetings between the two countries, The Wall Street Journalreported Friday.

Ukrainian negotiator David Arakhamia told the Journal that Russia originally wanted the talks to be held in person in Belarus, arguing that Zoom would pose security risks. But the billionaire oligarch managed to persuade the Russians otherwise and spared the Ukrainian delegation an overnight trip, the report said.

According to Kremlin spokesman Dmitry Peskov, the businessman currently sanctioned by the UK and the EU “is involved in ensuring certain contacts between the Russian and Ukrainian sides”.

Abramovich was pictured at peace talks held in Istanbul earlier this week. Peskov told reporters that although Russia and Ukraine have approved of the oligarch’s involvement, he is not an “official member of the delegation”.

Zoom did not respond to Insider’s request for comment on the use of its video conferencing app in the peace negotiations, and Abramovich could not be reached by Insider.

The Journal’s report, based on conversations with Ukrainian officials including Arakhamia, comes amid growing scrutiny surrounding the oligarch’s unconventional role in the conflict resolution process.

“I have no idea what Mr. Abramovich is claiming or doing. He’s not on the negotiating team,” he said, later adding, “I don’t know if he’s buying his exit one way or another or if he’s really useful, it’s very hard to say.”