Offensive human relations commissioner not for the job 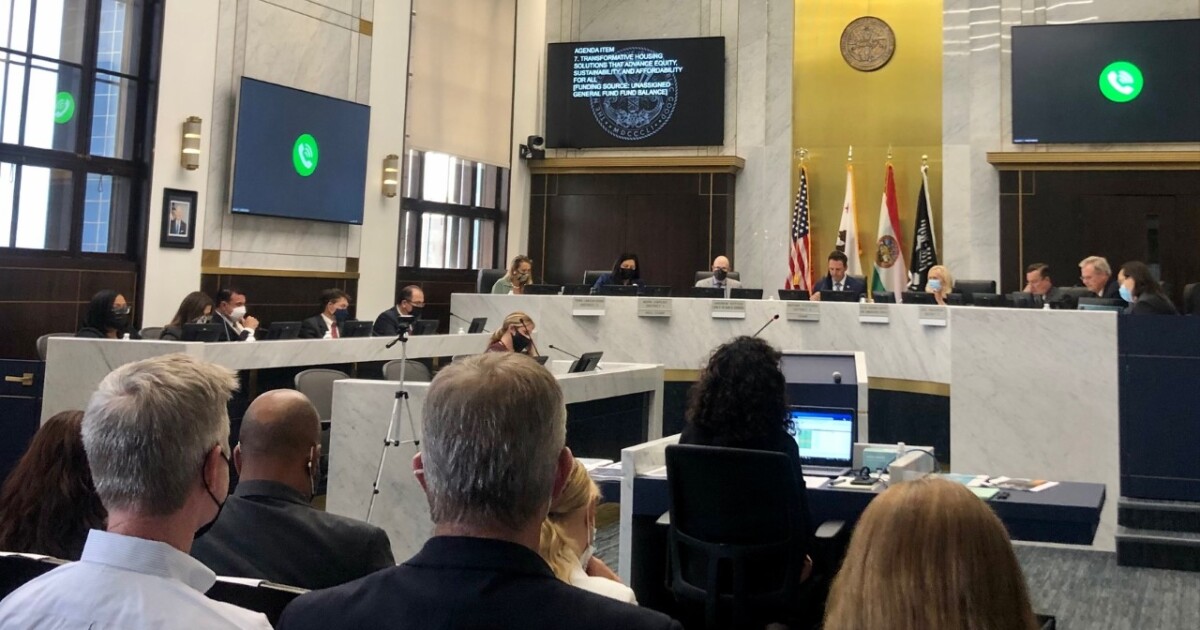 The editorial board operates independently of the UT newsroom but is held to similar ethical standards. We base our editorials and recommendations on rigorous reporting, interviews and debates, and strive to be accurate, fair and courteous in our section. To disagree? Let us know.

The San Diego Union-Tribune reported this week that in November, Pastor Dennis Hodges abstained in a committee vote to sign a letter condemning transphobia and pledging to work to end discrimination against women. transgender people. When asked why by another member of the commission, Hodges made disparaging remarks about the transgender community. In a follow-up E-mail to commission President Ellen Nash, Hodges stood by her comments, “I LOVE everyone, but I hate ALL SINS.” In a telephone interview Thursday with an editorial writer, he stood by his view that God considers transgender and gay people “an abomination”, citing the Bible, and dismissed calls from some of his fellow commissioners and many members of the LGBTQ community for him. to resign or for the county supervisors of remove it. He told the columnist he “did nothing wrong”. Hodges said efforts had begun for him to have a discussion with other commission members about the situation.

Hopefully Hodges will do a lot of listening and learning in this discussion. But a person who has, articulates, and also refuses to reconsider appalling, anti-human views about anyone should not be on a human relations committee. That’s three strikes when the first strike should prevent him from serving. If Hodges didn’t agree with the commission’s mission, supervisor Joel Anderson shouldn’t have named him in the first place.

Instead of replacing Hodges, Nathan Fletcher and Nora Vargas — the county council chair and vice chair — want the commission to establish a code of conduct “to hold members accountable for actions detrimental to the overall mission.”

It’s not good enough. Hodges thinks many of his fellow San Dieganers are “abominations.” Supervisors should replace it as soon as possible.