New Zealand Immigration Reopens – What do you need to qualify 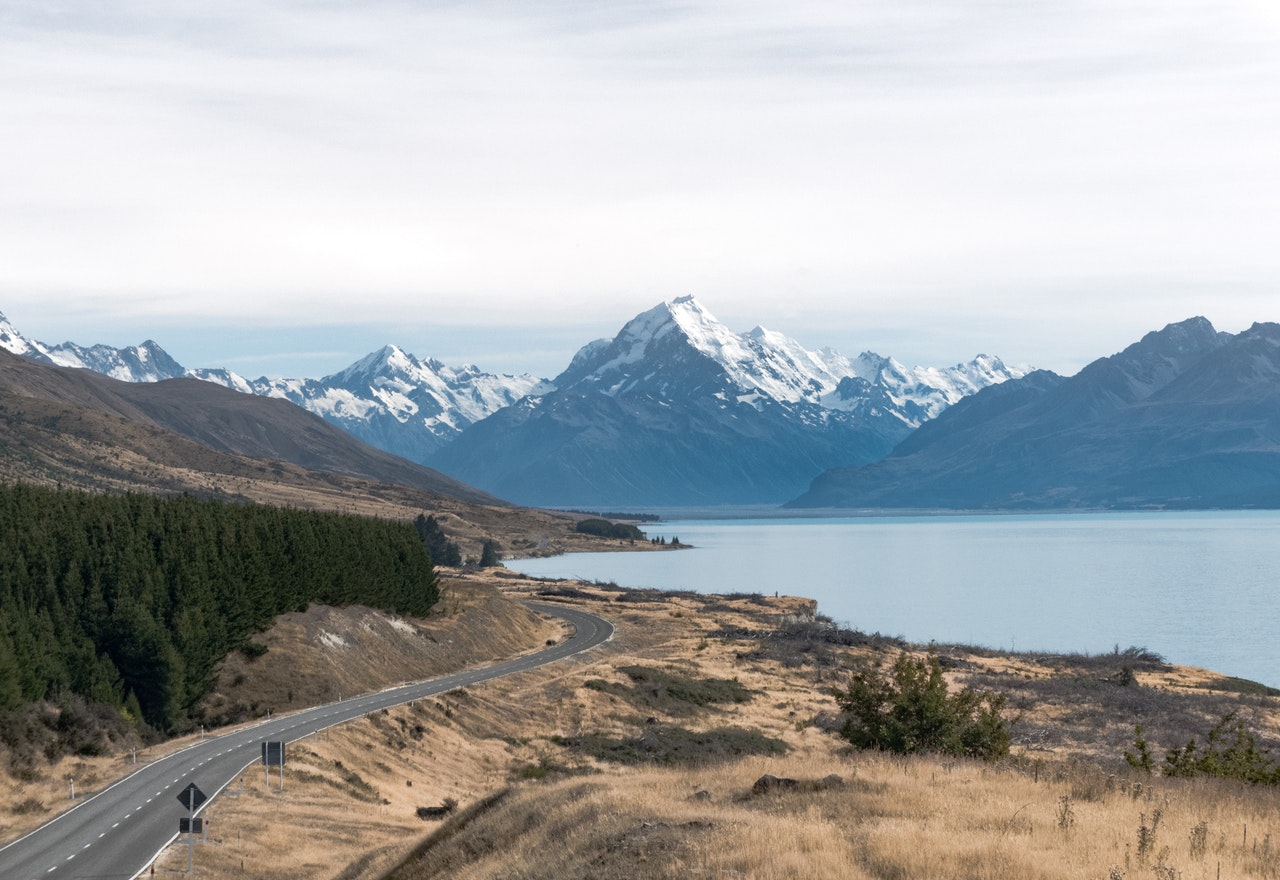 After two long years of a strict national lockdown that has effectively turned New Zealand into a fortress island, the pint-sized paradise at the end of the world is finally preparing to reopen its borders to foreign tourists and immigrants.

As you may know, New Zealand has long been a preferred destination for aspiring immigrants and expats from around the world due to its high standard of living and vibrant economy and as such it is able to be very selective about who she lets in.

In this article, we’ll take a closer look at the intricacies of emigrating to New Zealand and exactly what applicants need to do to be considered.

On May 12, 2022, the New Zealand government announced its intention to start reopen its maritime (i.e. international) borders from July 4, 2022, 3 full months earlier than originally planned.

However, while this is encouraging, they are not yet opening the floodgates. After all, New Zealand has struggled to contain the COVID-19 pandemic and has been rewarded with one of the best results in the world with remarkably low infection rates and deaths. With that in mind, the island nation is initially only reopening to applicants from Pacific Islands Forum countries, including Fiji, Kiribati and Papua New Guinea.

Fully vaccinated Australian visitors have already been allowed to enter New Zealand from May 1, 2022.

While would-be immigrants from the rest of the world may sigh in disappointment, this half-hearted move by the New Zealand government is to be welcomed as a positive – the sense of traffic is finally starting to look encouraging and there is talk of the rest of the world being considered for admission from July 31 assuming the initial pilot does not lead to a spike in COVID-19 cases.

Starting from the border point, let’s now take a closer look at what this means specifically for immigrants looking to settle on one of New Zealand’s 2 islands.

New Zealand has announced a ‘green list’ of 56 jobs and occupations and migrants who are suitably capable and qualified to fulfill this role can immediately apply for full residency, waiving the usual requirement for them to enter from abroad. first with a temporary work visa. The list also contains 29 other jobs and professions in which migrants can apply for accelerated residency after 2 years. In addition, all immigrants earning more than $115,480 (NZD) will be able to apply for residency after 2 years, regardless of occupation.

It is something important. Usually, the journey to obtaining residency in New Zealand can take a number of years and several temporary visa applications along the way.

Yet, despite these encouraging overtures, there have been some pretty scathing reviews reopening policy. A government policy adviser Jacinda Hearne has officially accused the policy of being too narrow and illogically favoring certain professions over others, regardless of the level of vacancies,

“Why do they choose a small group? Why not plumbers and teachers? We need builders and leaders, aren’t they also highly qualified? Aren’t midwives just as important as doctors? .

Also, the exception to the policy stating that all immigrants earning more than $115,480 can apply after 2 years, somewhat undermines the government’s assertion that the policy was designed in good faith to fill certain vacancies and invites accusations that the residence can simply be bought by those with deep enough pockets.

Emigrate to New Zealand – What you need to know

New Zealand will continue to consider temporary work visa applications from all arrivals, regardless of occupation or skill level. Yet long-term work visas for unskilled New Zealand workers are notoriously difficult to obtain. The complete “Green List” of in-demand professions can be found here and if you are lucky enough to qualify, your chances of being considered for residency in New Zealand appear favourable.

After 5 years of residence in New Zealand, residents can then apply for full citizenship. New Zealand allows citizens to hold multiple passports so applicants don’t have to worry about giving up their original nationality to get a new one.

It probably goes without saying at this point that anyone applying to enter New Zealand will need to be fully vaccinated against COVID-19 and furthermore should bear in mind that in the event of a new pandemic the nation could again decide to completely close its borders. .

Another concern that immigrants to New Zealand have to deal with relates to assets from their past lives. While some may want to keep their home in their home country, others may prefer to sell and use the proceeds to purchase a new home in New Zealand. Once this has been done, it is extremely important to shop around to find the best way to deal with the transfer funds to NZ because transferring large sums of money abroad can lead to high costs and fees.

Making a new life in New Zealand is not easy. The country is far from everything and flights to and from the country are not cheap. Work visas must be hard earned, and the high cost of living may complicate access for newcomers. Yet those who have made the change do not tend to look back and find that moving to New Zealand was one of the best choices they ever made.