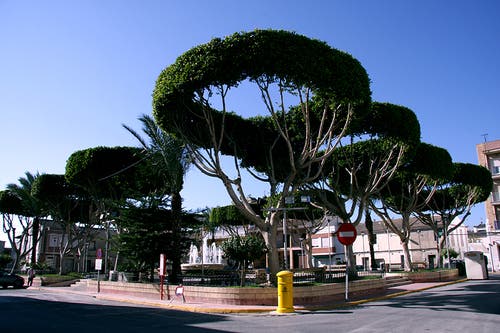 The town hall of SAN FULGENCIO has launched a smartphone application to promote the city not only to visitors, but also to its own inhabitants!

Comprised of the popular La Marina urbanisation, the municipality is one of the most densely populated British expat areas in Spain.

The app offers information on the city’s history and places of interest, as well as a directory of local bars, restaurants, shops and businesses, which even allows direct reservations.

Darren Parmenter, head of tourism in the town, insisted that “the app will not only be aimed at tourists and visitors to San Fulgencio, it will also appeal to the considerable number of year-round residents”.

Explaining: “There are a lot of people who don’t follow social media or local news, but almost everyone has a cellphone.”

For this reason, the app includes information such as useful phone numbers, bus timetables and up-to-date information on local festivals and activities.

Tomás Hernández, whose company developed the application, assured that it is translated into four languages ​​(Spanish, English, French and German) for greater accessibility.

San Fulgencio Mayor José Sampere said the initiative is “another idea to put us on the map and remind people who we are and where we are, especially after the last two years of the pandemic, which has led to restrictions on tourism and travel.

The app can be found by searching your ‘App Store’ for San Fulgencio, or using the QR code on the right.