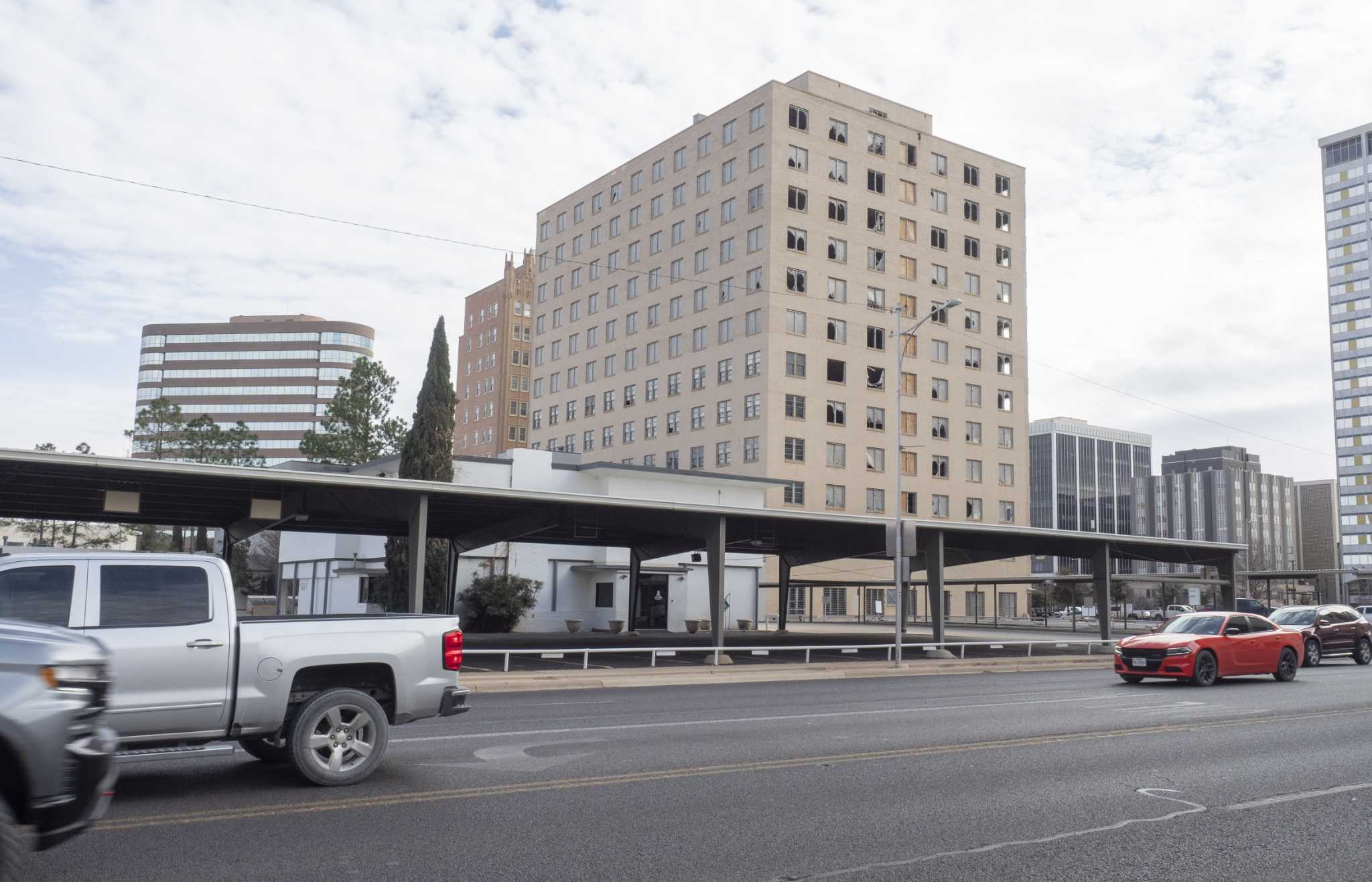 At Monday’s monthly board meeting, MDC directors agreed to amend the purchase agreement to extend the pre-closure inspection period to April 30. The extension is underway to perform toxicity characteristic leaching procedure tests on the property.

Council members also agreed to pay Strong Environmental Services $8,727.50 to perform the tests on the property at 210 N. Big Spring St. and 211 N. Colorado St., which MDC is buying for $4.9 million. dollars.

At the same meeting, board members received an update on the renovations of the Center for Energy and Economic Diversification of the University of Texas’ Permian Basin to establish an incubator program. In 2020, the MDC pledged $2 million for renovations.

Brian Shedd, executive director of UTPB’s Office of Innovation and Commercialization, told board members at their monthly meeting on Monday that the renovation project began with a two-week clean-up process. areas currently in use and preparing the site for renovation. Demolition is expected to begin April 18 with a target completion date of October 1, Shedd reported.

When complete, the renovated space will include a business incubator with office space available for start-ups, a coworking space for companies that just need an office or business equipment on occasion, a creative space with equipment such as 3D printers and an advanced workspace. manufacturing center.

Shedd said his office is compiling an equipment list and also working to create programs to accommodate the region’s growing aerospace industry. Another growing industry the center could help is carbon sequestration, he said, citing plans by Oxy Low Carbon’s 1PointFive unit to build direct air capture plants throughout the Permian Basin.

The center will unify all of the school’s innovation and commercialization activities at CEED. It will focus on four areas: technology transfer, start-up support, industrial collaboration and product development.

In introducing Shedd, Sandra Woodley, President of UTPB, told the Board “How honored we are to have your confidence in the university and the impact this initiative will have on the economy”.

Following Shedd’s presentation, the board authorized an amended agreement with UTPB for the incubator and makerspace initiative that requires quarterly reporting before reimbursements are made. The board also approved the payment of $117,051.79 to UTPB as part of the agreement.

After some discussion, board members also approved the payment of $14,999 to the University of Texas Permian Basin as part of an incubator and maker space grant agreement between MDC and UTPB. But in passing the resolution, board members agreed that the agreement should be amended to require quarterly reports from UTPB before additional reimbursements are approved.

In 2020, the MDC committed $2 million to remodel Highway 191 and Farm-to-Market Route 1788 to establish an incubator program. The incubator program is expected to include biomedical research, a natural resource center and a cybersecurity center as well as weekend boot camps, entrepreneurial meetings and mentorship programs, workforce training work and office space that could be rented out to start-ups. The MDC also pledged $5 million in staff costs for the incubator program, up to $200,000 per year over 25 years.