Marcos disagrees with the inflation rate 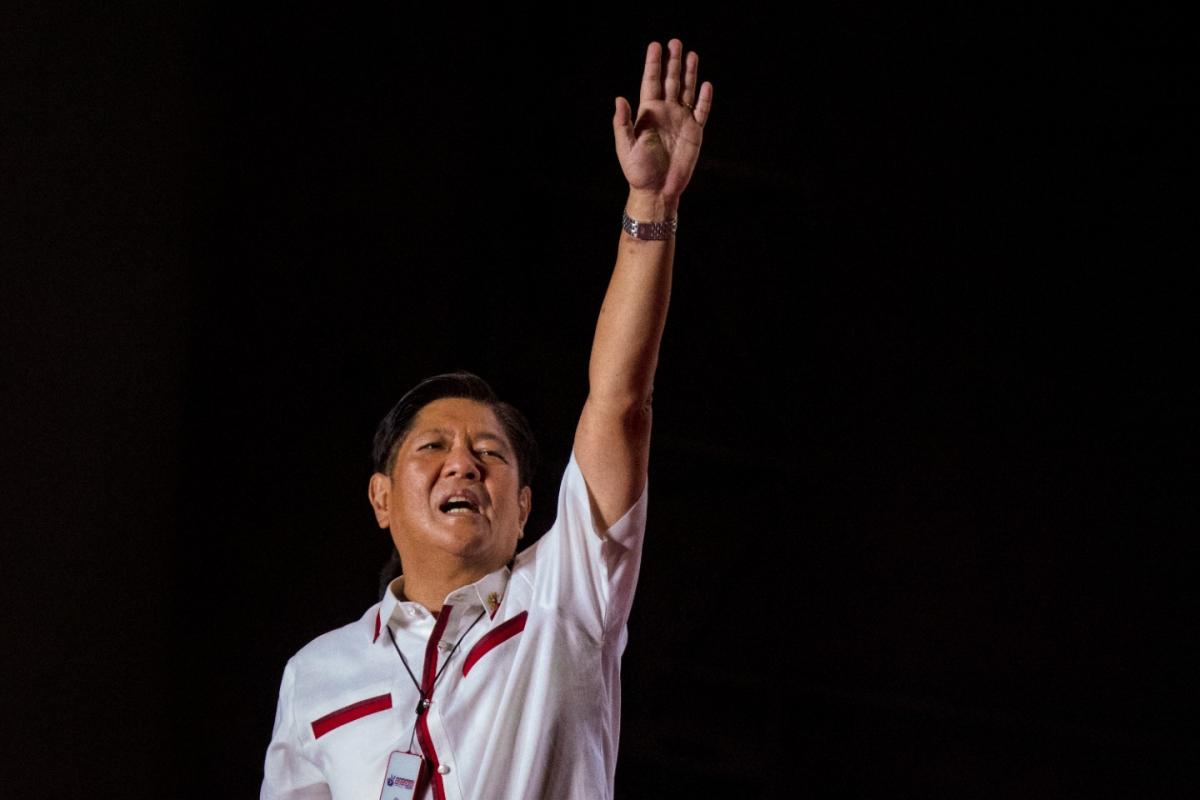 Simply put, inflation is the general increase in the prices of goods in the market.

“6.1%? I’m going to have to disagree with that number, we’re not that high,” he said. “Unfortunately, it looks like we might cross that threshold, tatawid tayo sa (we will cross) 4%. We have to think about interest rate levels. But there is a contradictory force in [foreign] exchange rate levels.

Marcos added: “The forces that have pushed up commodity prices are beyond our control. Much of our inflation is imported; it is the inflation on the products which have undergone the inflation that we import. Sumama inflation nila sa atin (Their inflation accompanied ours).

Bangko Sentral of the Philippines Governor Felipe Medalla said on June 29 that they were eyeing higher interest ratesjust after his predecessor Benjamin Diokno reported a “modest” increase of 25 points which entered into force five days earlier.

“If we see that the exchange rate is overshooting too much and selling currencies won’t make the problem go away, we may consider raising policy rates more than our projected 25 basis point hike,” Medalla said. .

“I disagree with the 6.1% inflation data, but I didn’t say why. He pretended to talk about interest rates and exchange rates, but rambling,” said Africa.” How will its administrator handle bad news – cavalierly dismissing it, even if it comes from credible sources, or obfuscating it with gibberish? »

Economist Emmanuel Leyco also commented on Marcos’ remark and claimed that PSA was “the most authoritative source” regarding the rate of inflation, and that there was no reason not to believe it.

Mark Ernest Famatigan is a journalist who focuses on Philippine politics. He is an advocate for press freedom and regularly follows the evolution of the Philippine economy. The opinions expressed are his own.