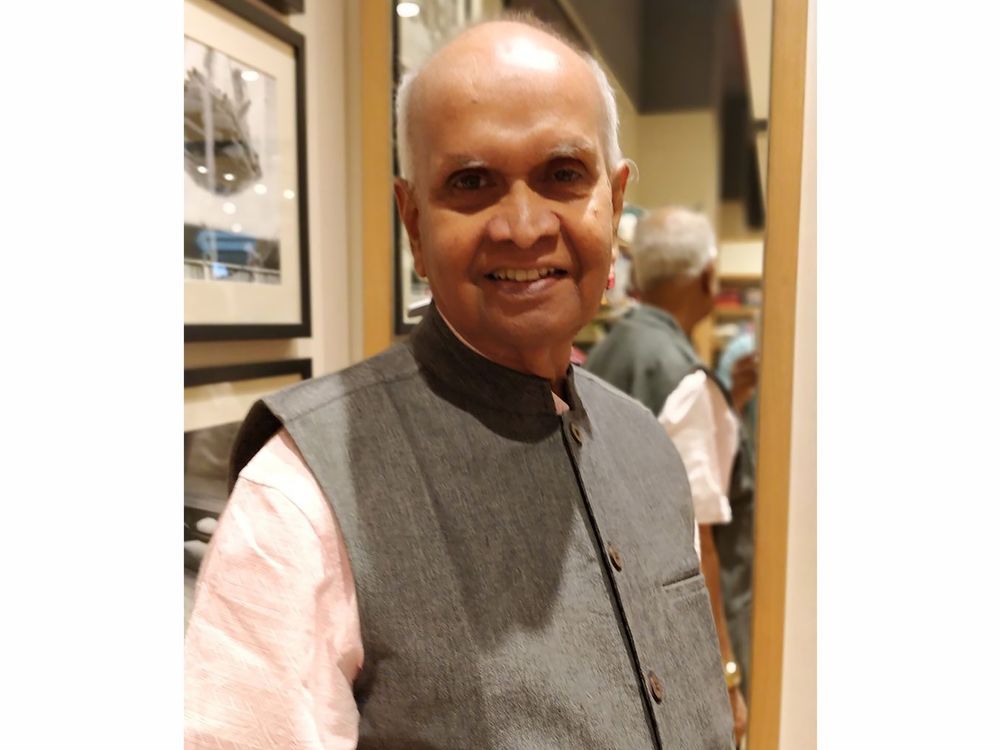 KUALA LUMPUR, Malaysia (AP) — Subramaniam Harihar, a longtime journalist in Malaysia who covered the country’s period of extraordinary economic growth for The Associated Press, has died at 79.

Subramaniam used the signature Hari Subramaniam for his AP stories and was known as Maniam to his friends. He had been in poor health for several years and died on August 21, according to The Star newspaper, where he worked after retiring from the PA in 1997. The cause of death has not been announced.

Subramaniam joined the AP in 1970 and has covered events such as the 1975 hostage-taking by the Japanese Red Army at the United States Embassy in Kuala Lumpur, the 1992 collision of a container ship with the Nagasaki Spirit tanker that killed more than 40 people, and the 1993 building collapse that killed 48 people.

Subramaniam launched his career as a journalist 62 years ago in 1960 at the age of 17, joining the local Malayan Times three years after the country’s independence from Britain. He joined United Press International, then the Associated Press.

“In the Dark Ages, we ignorant outsiders sent from New York had a term for the underpaid, underappreciated desktop reporters who connected us to complex realities: ‘locals.’ Anyone who uses it yet has never met Hari Subramaniam,” Mort Rosenblum, a retired AP foreign correspondent, recalled on Thursday.

“It floated seamlessly among government offices, embassies, British expats at the tight-knit cricket club and late-night street food stalls that perfumed what was still a sleepy colonial backwater,” said Rosenblum. “People who had things to hide opened up to him, unerringly, until they spotted a relentless badass reporter at work.”

“He knew everything there was to know about Malaysia,” said Denis Gray, AP’s former bureau chief in Thailand.

Subramaniam was also devoted to Indian music and enjoyed opening his house for concerts by visiting performers.

“It’s a way for me to contribute to the community and spread the appreciation for Indian music,” he said.

The Star said his funeral took place on August 22.