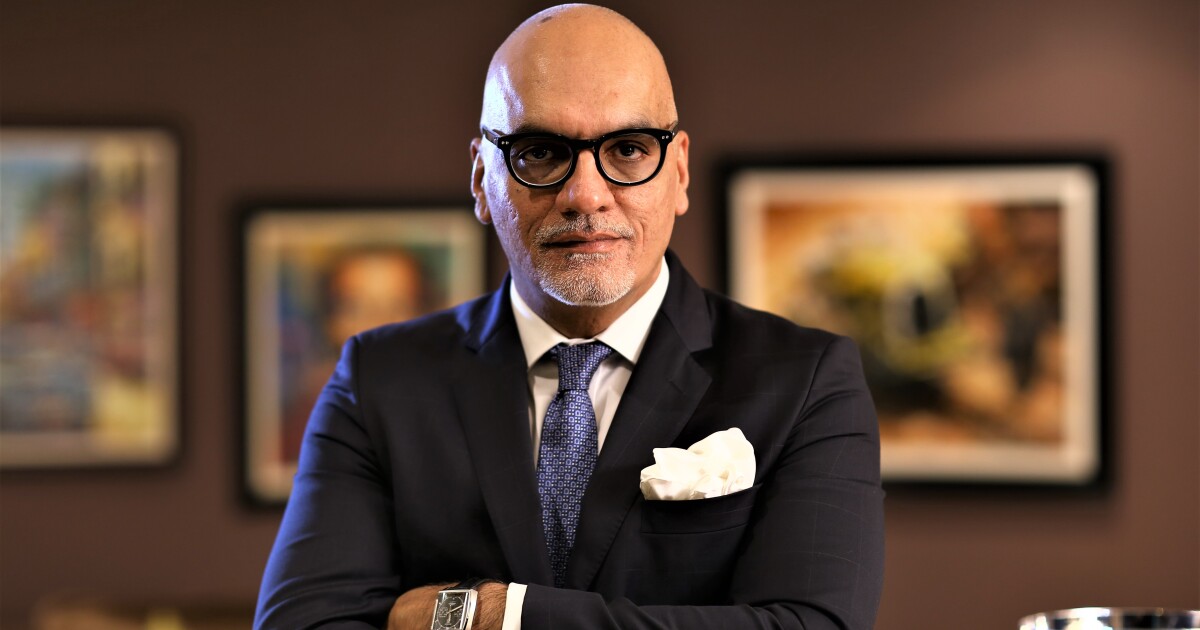 In March, the ITW Global Leaders’ Forum (GLF) held its first in-person meeting since the pandemic at Capacity Middle East. In attendance were representatives from the 22 member companies of the GLF board, including Obaid Ur Rahman, head of wholesale trade at Axiata Group Berhad.

For Axiata Group, which joined the industry body in June 2021, this was not just Rahman’s first physical board meeting, but an opportunity for Axiata to advance its work on fraud and Security.

“My agenda with the GLF is very clear: we don’t want to be a party that just shares information, we want to actively contribute to improving the industry as it relates to the Asia-Pacific region. That’s what we’ve set as an internal goal for our participation in the GLF,” says Rahman. “Our econometrics and our geopolitics here in Asia are a bit different from what other members bring to the table, and we’re proud to bring that diversity,” he adds.

To date, Axiata has been involved in the fraud workflow, which has allowed the group to share how it has fought fraud in its markets, particularly through voice – not only explaining what is not didn’t work, but how to fix it, from the point of view of the receiving party. .

“We are able to propel our internal efforts in the fight against fraud and help mitigate it in our businesses,” says Rahman. “Voice still represents a significant portion of business value in our markets. We have around 19 million expatriates who live and work outside of our home market,” he explains.

For its next focus, Axiata will participate in the safety project. Explaining the value that GLF membership brings to Axiata, Rahman says, “It allows us to actively engage in discussions with other telecom group wholesale members, international bodies and policy experts to share and learn how Industry challenges are addressed and addressed.

“The community also allows us to discuss changing trends and business models and consider relevance to our six markets in Asia,” he adds.

On Wednesday afternoon, Rahman will join the Subsea – Pacific Focus panel on Stage B for a discussion of new projects and route diversity.

With Bifrost, Echo, Topaz and Apricot, there’s a lot of activity in the Pacific, but the headline-grabbing cables are mostly focused on intercontinental connectivity, rather than the regional last mile needed for the practicalities of resolving unconnected and under-connected issues. areas.

For regional and local players, Rahman says, the next wave of opportunity is here.

“Hyperscalers’ appetite is for access between continents and then someone else picks up that last chunk. That’s where telcos like us and regional carriers come in. The scale of the investment we should have made earlier is less, but for diversity we are building the regional map,” he says.

“These five or six new cables that have been invested or announced, these are not the ones that will serve our main purpose. There needs to be more investment and infrastructure built by regional players,” says Rahman.

The future, as he sees it, will see the region evolve into a hub-and-spoke model, with established centers in Hong Kong and Singapore moving and new ones opening.

“Any cables we build regionally will have some form of contact point for Malaysia, Indonesia and Singapore,” he says.

Axiata’s current list of cable projects includes the IAX cable in Sri Lanka and the BASICS cable in Indonesia, with a third project, in the Bay of Bengal, still under wraps at the time of the interview.

Rahman’s goal in the two years since his appointment as head of Axiata Wholesale has been to invest and execute projects through opcos and unify them at the wholesale level to create synergies within the group. Once the foundations are established, he says the group is considering “multiple investments at this time”.

“Some are strategic, while others are opportunistic or tactical,” he explains.

Elsewhere in the group, these developments are supported by Axiata’s 66% stake in LinkNet – confirmed earlier this year for just over $600 million – and the $12 billion mobile merger with Telenor for the creation of Celcom Digi.

“The regulations are opening up. The direction we’ve taken is to keep the regional mindset but to cater to the needs of hyperscalers, rather than creating new needs. There is plenty of room to create this pipeline instead of creating new content and new activities.