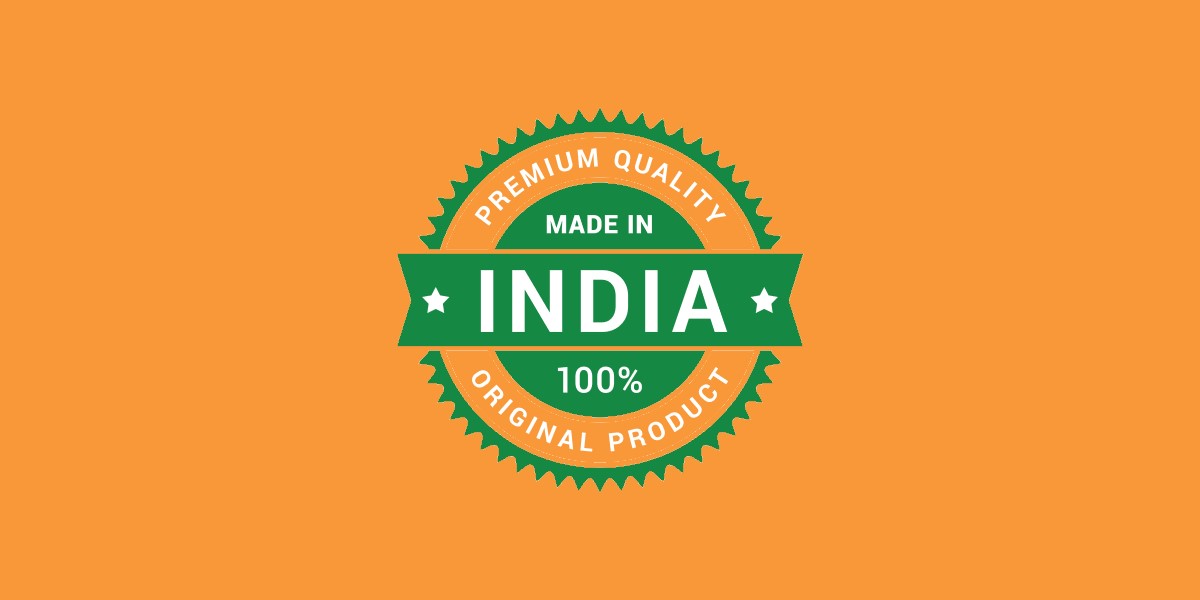 India’s attempts to transform itself into a global electronics manufacturing powerhouse appear to have stalled somewhat, with government data showing negligible growth in the value of output and a reduction in exports. But the nation has also revealed a plan to make things better: an expat supergroup that will help grow its semiconductor industry.

Data handed over to the Indian parliament yesterday details a steady increase in production value from $42 billion in 2016/17 to $70 billion in 2019/20. Exports more than doubled during this period, from $5 billion to $11 billion.

But growth stagnated in 2020/21 – the value of production rose by just $2 billion to $72 billion – and exports fell by around $250 million despite the huge global hunger for food. electronics during the remote work boom caused by COVID.

COVID would also, of course, have made it more difficult for Indian manufacturers and exporters to secure the components they needed to make finished goods.

But the drop in production still coincided with India pumping billions in subsidies into consumer and enterprise electronics makers. Although such programs have long delays before producing results, India’s incentives for consumer-centric kits have been in place for almost a decade. Given that India plans to become both self-sufficient in electronics and an exporter to rival China, the decline is not good news.

India’s latest plan for world domination – its mission to develop a semiconductor industry – has also been disappointing. An initial pot of $10 billion in grants did not attract any companies with a proven track record in silicon manufacturing.

Now the nation has created an advisory council made up of heavyweight expats to speed things up.

Among the talents recruited to the new board are Vinod Dham, who led the development of the Pentium processor at Intel and then the pin-compatible K6 processor at AMD, before embarking on a long and successful career as an entrepreneur. and venture capitalist. HCL co-founder Dr. Ajai Chowdhry is also on board, along with former Global Foundries CEO Ajit Manocha (now CEO of lobby group SEMI) and Professor Arogyaswami Paulraj, inventor of MIMO.

These figures, along with relevant ministers and department secretaries, have been tasked with devising strategies for India to develop a sustainable semiconductor and display ecosystem, including building a resilient supply chain. , investment attraction, financing and engagement with global players. Growing local semiconductor companies and talent is also on the to-do list.

India is extremely proud of its technological diaspora. IBM, Microsoft, Alphabet, Adobe, Twitter and NetApp are among the tech companies led by Indian-born CEOs. Putting some of its most distinguished executives to work on its modest Semiconductor mission will be very well received and should give this plan a more than decent chance of succeeding. ®