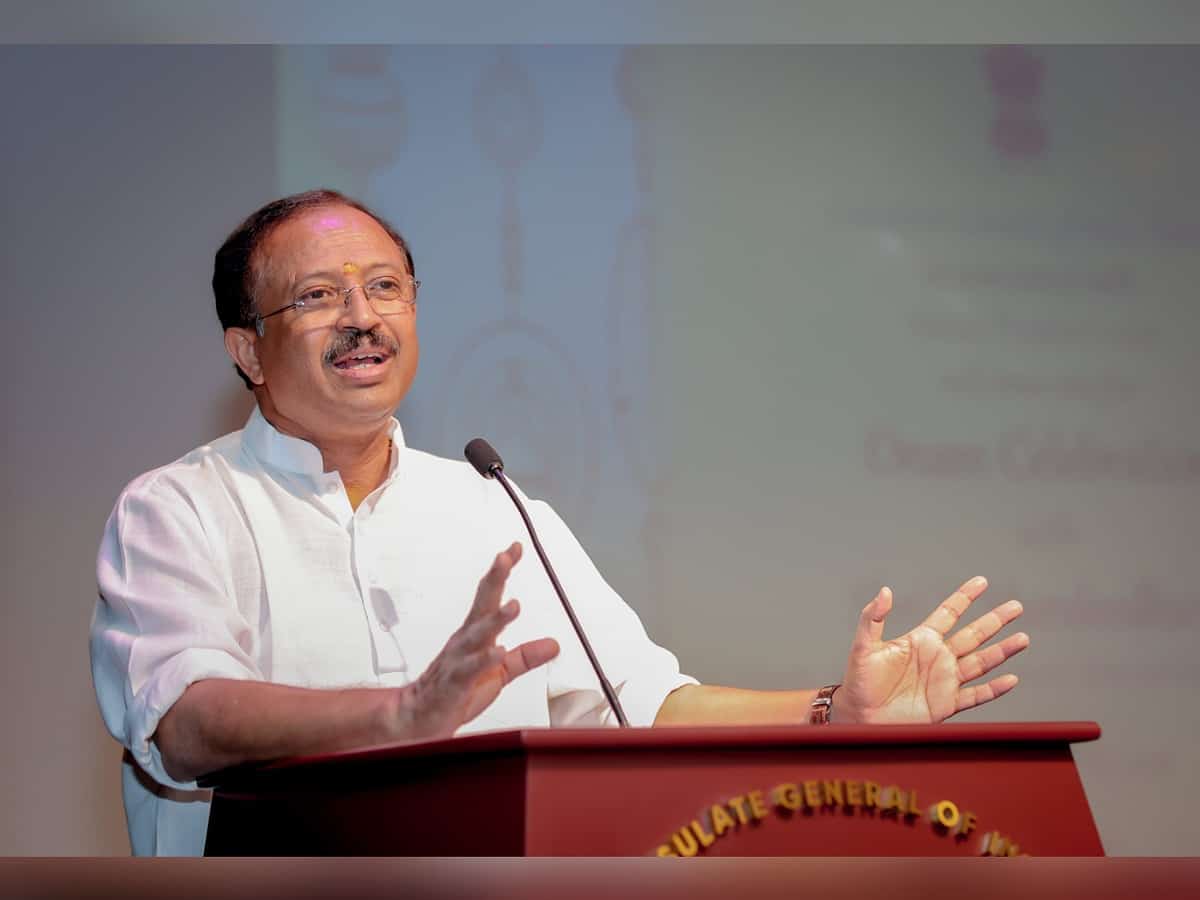 Abu Dhabi: India’s Minister of State for External Affairs, V Muraleedharan, said on Friday that his government would take steps to increase flight services between India and the United Arab Emirates to reduce the massive rise in airfares in the sector , local media reported.

V Muraleedharan, was speaking to the media after attending a community meeting and Onam celebrations organized by the Indian People’s Forum at the Indian Consulate in Dubai. He stopped in Dubai on his way back from an official visit to Africa.

Muraleedharan said the Indian government has taken the initiative to increase the number of flight services in 2021 and will continue the same approach in the coming peak seasons to reduce the burden on expatriates traveling during peak seasons.

“We will try to increase the number of flight services like last year by collaborating with the airlines,” Muraleedharan was quoted as saying by Gulf News.

The Minister commended the Indian Consulate in Dubai for providing its services 365 days a year and for a period of two years. He assured Indian expatriates that the Indian government and its missions here are always mindful of ensuring the welfare of expatriate citizens.

In August, Dubai asked the Indian government to increase seats between the two countries by more than 50,000 per week.

However, the UAE is home to 3.6 million Indian expatriates, with the largest expatriate community constituting 30% of the total population.