How the Weakening Rupee Affects the Indian Economy 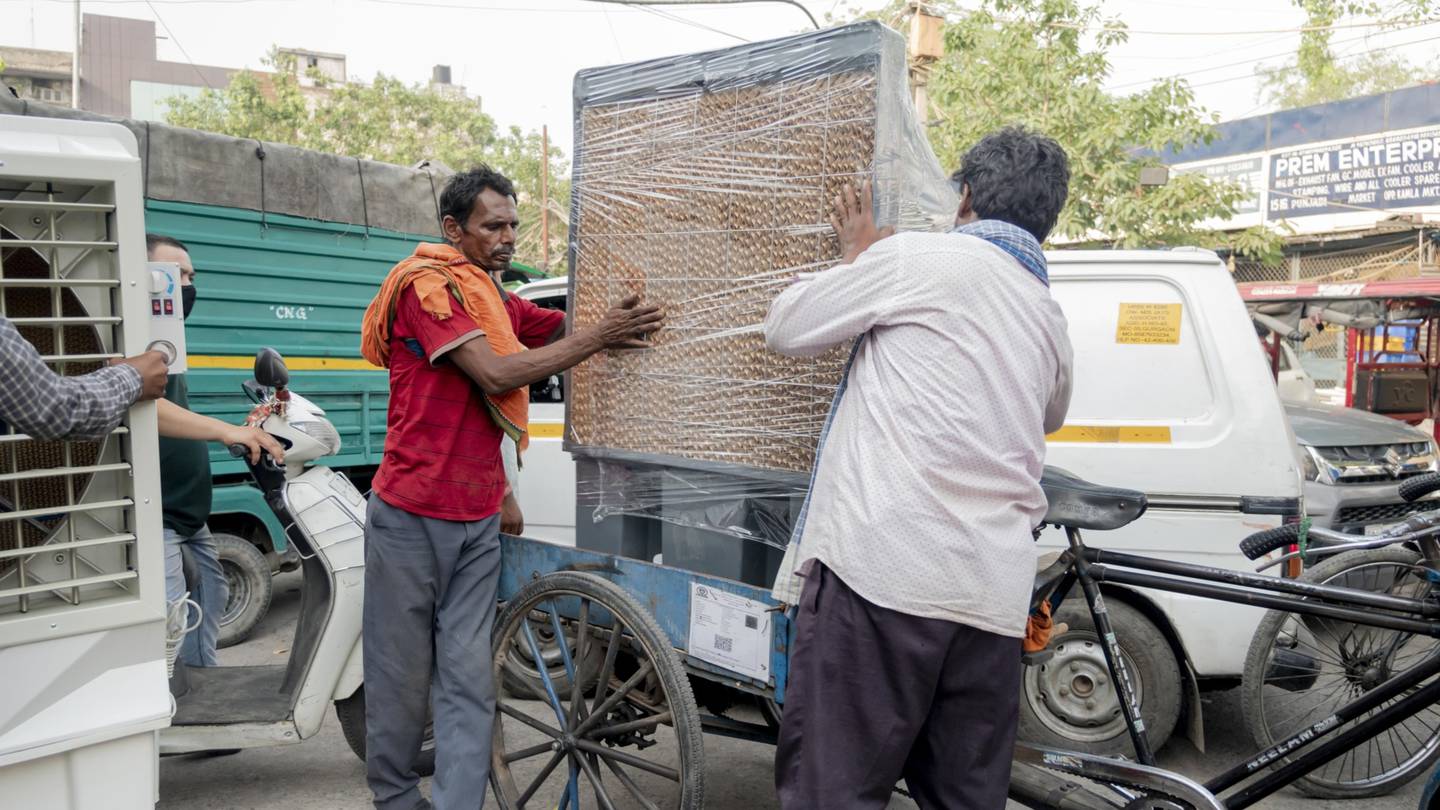 The weakening Indian rupee has become a headache for Harsh Shah, who owns a business in India that imports and sells kitchenware.

Mr. Shah closely monitors currency movements as the exchange rate affects the price of the goods he imports.

“The depreciation of the rupee is a significant setback for us,” says Mr. Shah, founder of Gujarat-based Rupa Steel Centre. “Even a small amount of rupee fall makes a huge difference.”

The rupee hit a record low of 77.85 against the US dollar on Thursday. So far this year, it has fallen nearly 5%.

Foreign capital outflows from emerging markets amid the war between Russia and Ukraine, liquidity tightening by central banks globally and high oil prices are putting pressure on the rupiah.

Analysts don’t believe the currency’s slide is over, with some predicting it could edge closer to 80 against the US dollar.

The fall in the rupee has far-reaching effects, ranging from making imported goods and materials more expensive for businesses like Mr. Shah’s to pushing up inflation as higher prices are passed on to consumers.

However, others are taking advantage of the weak currency as Indians working abroad can buy more rupees with their foreign money.

Property developers are reporting an increase in the number of overseas Indians buying houses as they have more purchasing power due to the exchange rate.

Indian exporters also benefit as their goods and services become more competitive in terms of price and they can increase their income when they convert foreign exchange earnings into rupees.

“The Indian rupee is expected to depreciate against the US dollar. If the pace is strong, there could be concerns as it could lead to inflation and general market instability.

The rupee will depreciate to an all-time low of 78.20 in the short term and 78.50 in the medium term, according to Religare Broking.

“These are the main headwinds playing in the current scenario for the domestic currency and leading to a flight of foreign capital flows while increasing demand for the safe-haven dollar.”

Capital Economics predicts that the rupee could fall to 80 against the dollar next year. However, there is also speculation in the market that it could hit that mark much sooner.

For the millions of Indians working abroad, any drop in the rupee creates a good opportunity to send money home.

UAE-based money transfer company Al Fardan Exchange has noticed an increase in remittances to India, with Indian residents taking advantage of the exchange rate, allowing them to get more rupees for their dirhams.

“The rupee broke the psychological levels of 21 rupees against the UAE dirham, which is considered a favorable time to send money to the country,” said Hasan Al Fardan, managing director of Al Fardan Exchange. .

“Flows to India, both in number of transactions and in volume, have increased significantly. We saw volume growth of over 8% quarter over quarter in the first half of 2022 and expect volume to continue to grow as we expect the Indian Rupee to depreciate even further .

Many Indians send money home “to invest in various growth sectors, such as the property market, bank deposits and equities,” Al Fardan says.

As expats seek to capitalize on the weak rupee, property companies say they are benefiting from increased property investment.

“The weakening of the Indian rupee is boosting investment in the country… [as Indian expats] can definitely get more energy to consume,” says Shrey Aeren, Managing Director and Country Head at Berkshire Hathaway HomeServices Orenda India, a real estate agency.

Over the past year, the company, which sells homes built by some of India’s biggest developers, has received a “record number of enquiries, as well as NRI closures”. [non-resident Indians] around the world” and the easing of the rupee is “an important factor in the opportunity”, says Mr Aeren.

“Because of the weakening of the rupee, inflation has really spiked and real estate is actually a good hedge against inflation,” he says.

Axis Ecorp, which builds luxury homes in Goa, has seen “a marginal increase in the queries we receive,” says Aditya Kushwaha, managing director and director of the company.

“Due to the current geopolitical situation, there is a feeling of uncertainty,” he says. “As a result, homebuyers are resorting to a more cautious approach.”

Last Wednesday, the Reserve Bank of India (RBI) raised interest rates for the second consecutive month in a bid to contain inflation, which will drive up the cost of home loans.

Nevertheless, “we believe that if the downward spiral of the rupee continues, it will result in a much higher number of NRIs interested in buying a holiday home in India,” Mr Kushwaha said.

While Axis Ecorp sources most of its construction materials from India, many projects rely on materials sourced from overseas, which are becoming increasingly expensive as the rupee weakens.

“The rupiah hitting record highs will further aggravate the situation. This will have a much bigger impact on raw materials imported from outside the country.”

Rupee movements will also have a significant effect on the country’s investment climate.

“A period of monetary weakness is accompanied by a withdrawal of funds from foreign institutional investors,” Bagla said.

“For bonds, where much of the return comes from currency movement, a weakening currency could lead to an outflow of debt from foreign institutional investors,” he said.

“Foreign companies expanding into India would have a multi-decade view and would not be so affected by short-term currency movements.”

However, large companies will be able to “resist a further 10-15% depreciation of the rupee”, according to a report by Moody’s Investors Service.

“These include natural hedges in the form of US dollar-denominated or linked revenues and costs, some US dollar revenues, financial hedges, or a combination of these, which help limit the negative effects on cash flow and leverage,” said Di Chiara.

However, there are increased credit risks associated with currency volatility, according to the rating agency.

Given the effects the rupee can have on the economy, the RBI has intervened in the foreign exchange market to support the currency in recent weeks.

“The RBI has intervened very actively and reduced the volatility of the rupee,” says Gaurang Somaiya, forex and bullion analyst at Mumbai-based Motilal Oswal Financial Services.

Somaiya expects the rupiah to edge closer to 78.50 against the US dollar on rising oil prices, which put pressure on inflation and the trade deficit, and rising rates interest from the US Federal Reserve.

“The Indian Rupee has moved in an orderly fashion and has depreciated by 2.5% against the US Dollar in the current fiscal year. [beginning in April] so far – is doing much better than many of its emerging market peers,” RBI Governor Shaktikanta Das said on Wednesday.

Meanwhile, Mr. Shah is rushing to mitigate the effects of the falling rupee on his business and worries about further weakening of the currency.

“Currently, we rely on domestic purchases due to the fluctuations prevailing in the foreign exchange market,” he says.

“However, it is almost impossible for us to source our inputs from the domestic market.”