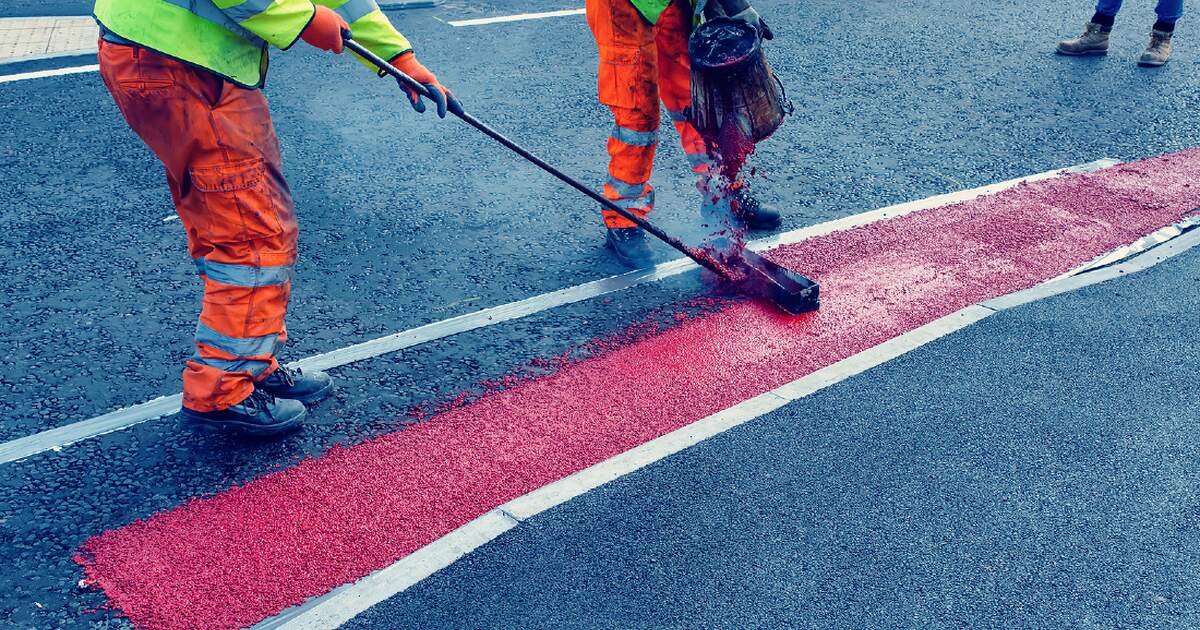 The state of Hesse is testing alternatives to conventional asphalt in an attempt to find a heat-resistant substitute that won’t crack or warp in hot weather.

Hot weather can cause serious problems for drivers in Germany. Since heat waves in Germany are becoming more frequent, the state of Hesse is focusing on creating a new road surface that could potentially replace existing asphalt roads.

According to Dirk Kronewald of Hessen Mobil’s road and traffic management team, concrete roads are most at risk from heat waves. “[Hot weather] creates stresses in concrete pavements. Old and/or previously damaged concrete can then shatter, so-called blasting. Asphalt softens with heat and deforms when heavy loads are repeatedly applied to it by trucks,” he said. Back.

Road surface tests have been taking place in Hesse since 2020

In Offenbach there is a test track where the patent-pending “Klimaphalt” road surface has been tested since 2020. “It consists of a road structure with a depth of 60 centimeters and a clear surface which reflects sunlight better than dark asphalt,” spokesman Fabian El Cheikh told Back.

Research is also underway at the University of Kassel, focusing on how a geothermal system could be used to cool asphalt in the summer and also prevent snow and ice buildup during the winter season. “The acquired thermal energy is stored in a heat exchange system and released in winter,” said Konrad Mollenhauer, professor in the Department of Civil and Environmental Engineering and supervisor of the research. Back.