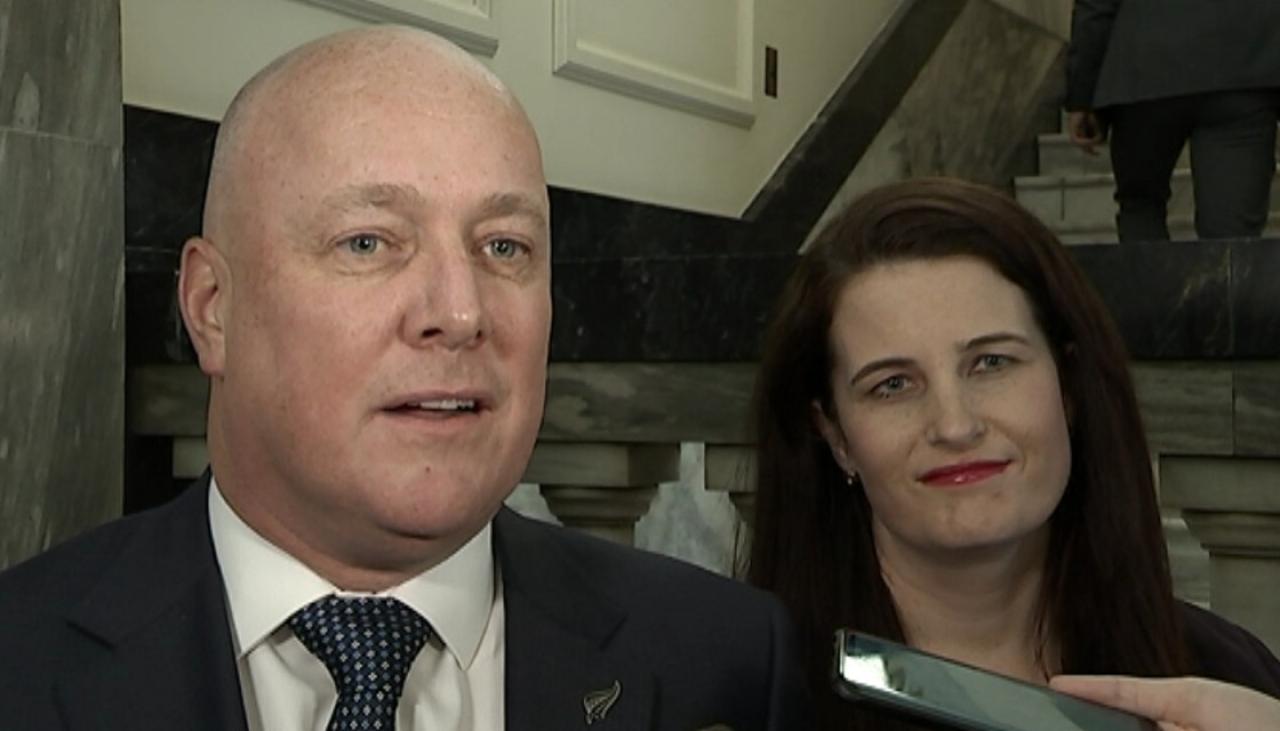 Parker admitted it was mildly embarrassing. He and the Minister of Finance made the decision to abandon politics.

“We obviously would have preferred the people we thought would support it. The fact that they didn’t made us reverse our position. We think it was the right thing to do because the furor around it was in denting public confidence in KiwiSaver.”

But he suggested some public backlash was driven by misrepresentations of the tax as KiwiSaver contributions rather than fees. The effect on fees “would have been much less” than the changes made under the National Party, the minister told reporters.

He also defended not discussing the plan at length with the public before the tax bill is introduced in the House.

“We weren’t expecting the backlash we got on this. We were highlighting other issues like the employee benefits tax cut, GST changes on AirBnb and Uber.”

Parker said the big winners from the U-turn are banks with large KiwiSaver funds that won’t have to pay GST.

Prime Minister Jacinda Ardern backed Parker, saying the government believed it was “fixing the system” for some small suppliers.

“Here we were looking to improve the system, to level the uneven playing field in the way GST was applied to fees and services. But when the industry comes back and says they don’t believe that’s what we’re going to achieve, we’re going to ‘don’t.’

In a fiery exchange with Luxon in the House, Ardern confirmed that she still has faith in Parker as revenue minister.

“What would bother me is to lead a party which once called KiwiSaver a glorified Christmas club, which opposed its introduction, which reduced government contribution, which for a time stopped contributions to the Super Fund and did everything in its power to undermine KiwiSaver.”