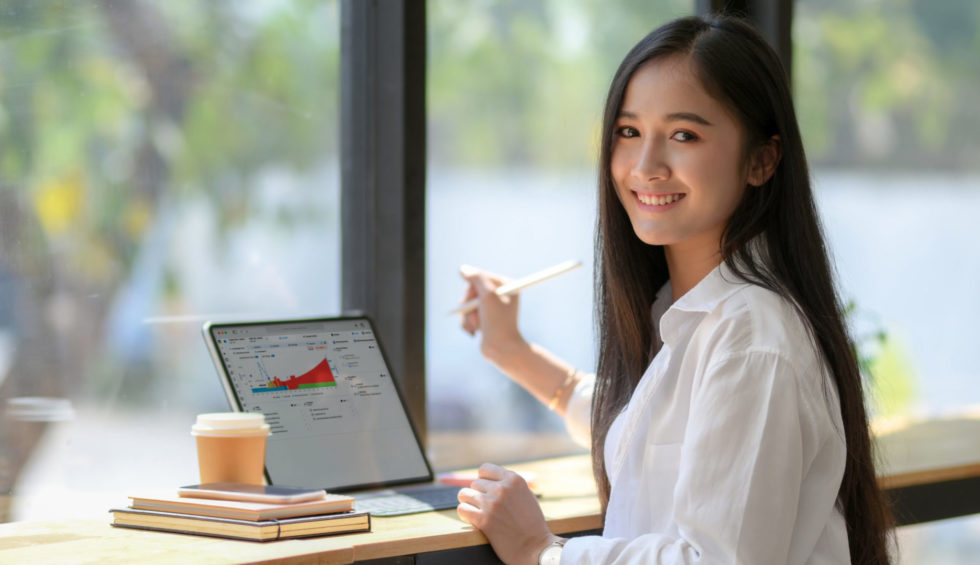 Backed by the burgeoning middle class across Southeast Asia, local businesses have begun expanding their geographic footprints, including Singapore-based Goalsmapper and Carzuno, and fintech platform Airwallex.

Singapore-based fintech SaaS for financial consultants GoalsMapper has launched its service in Indonesia, the company said in a statement on Friday, as part of efforts to expand its footprint in Southeast Asia and improve financial literacy in the region.

GoalsMapper recently announced its expansion to the Philippines in late 2021, adding more coverage from Singapore, Malaysia and Thailand.

It offers a planning platform, allowing financial consultants to offer their clients more accurate information and recommendations for better financial planning. GoalsMapper aimed to address the knowledge gap in Indonesia where financial literacy remains well below half the population, according to the country’s financial authority.

Founded in 2018, GoalsMapper entered Southeast Asia’s largest economy at arguably the right time amid a growing middle class and an ongoing pandemic that has led to increased demand for services insurance.

Carzuno, a car subscription platform, has launched operations in Thailand, the company said in a statement.

The company appointed Wisate Kirin – an automotive industry veteran formerly with Carro, Toyota and Michelin – and Cathrin Samijtiwong, who was formerly with Servcorp, HappyFresh – to lead the local team in Thailand.

“There is enormous potential for car subscription services in Thailand, as consumers are constantly looking for simple solutions. Carzuno takes the hassle out of traditional car ownership experience for locals and expats,” Kirin, managing director of Carzuno Thailand, said in the statement.

Carzuno offers monthly packages ranging from 1 to 24 months of subscription, allowing users to choose the desired car which will be delivered to their doorstep in less than 24 hours. The subscription includes insurance, maintenance, taxes and a 24/7 service hotline.

Founded in April 2021 by Amrt Sagar and Andrew Chan, Carzuno grew rapidly in Singapore with hundreds of subscribers within months, the company claimed. The company raised $500,000 in pre-seed funding from the Hustle Fund and Net Ventures in 2021.

Global payments platform Airwallex began operations in Malaysia, the company said on Thursday, after obtaining a money services business license from the Central Bank of Malaysia in August 2021.

Airwallex also opened its operations in Singapore earlier this year after obtaining a major payment institution license from the Monetary Authority of Singapore.

“Initially, qualified Malaysian businesses will have access to fast, seamless and cost-effective currency conversions and payments from Airwallex in over 130 countries, enabling them to grow and operate globally. Airwallex will continually expand the availability of its product offerings to more businesses over the coming months,” the company said in the release.

Founded in Melbourne in 2015, Airwallex has secured over $800 million in funding with a valuation of $5.5 billion. The company operates in 19 locations in countries such as Singapore, Malaysia, Japan, India and others.