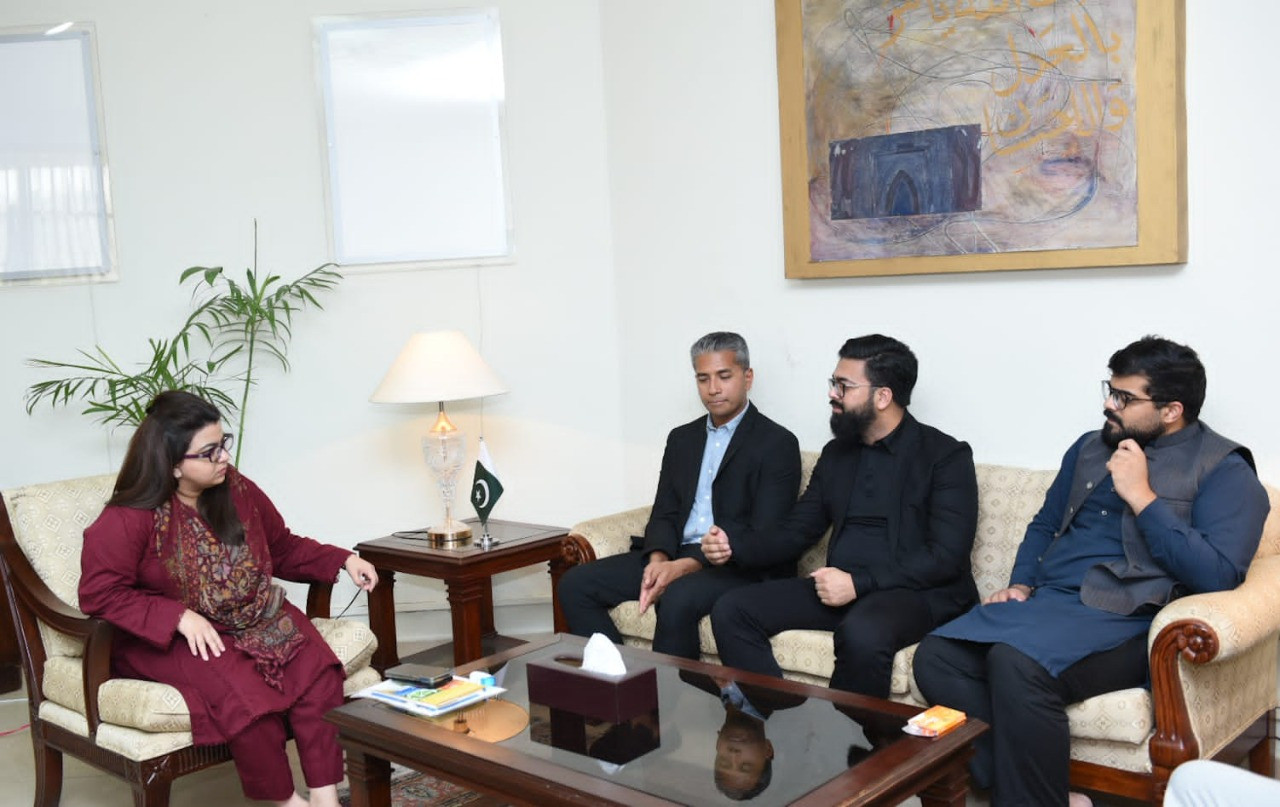 Fasset is partnering with the Pakistani Prime Minister’s Office, through its Prime Minister’s Youth Program (PMYP) to educate one million young people on blockchain, web3 and crypto-based technologies. The partnership, working with JazzCash, the nation’s largest telecom with more than 75 million customers, will work on skills for the agency’s future curriculum, bringing much-needed education to the masses.

A Fasset team appealed to the Prime Minister’s Special Assistant for Youth Affairs Shaza Khwaja on Sunday in this regard, in which the partnership was agreed.

Ms. Shaza Khwaja said on the occasion, “For years the government of Pakistan has been working tirelessly on skills development for young people across the country, but I believe that the private sector offers great opportunities for young people when they is about preparing for the future. It is the Prime Minister’s vision to work on areas of high economic impact – such as digital skills for the future. This forms the basis of PMYP’s partnership with Fasset. I hope that our young people will take advantage of this opportunity to learn from qualified practitioners in the industry and the world of opportunities that arise.

Mohammad Raafi Hossain, CEO of Fasset, said, “Pakistan is among the top 3 Web3 adopters in the world. In addition to this, Pakistan is home to some of the world’s best and brightest developers, researchers, and scientists in tokenization, digital assets, and blockchain technology. In tandem with PMYP, Fasset hopes to raise awareness and educate the next generation of web3 users on the safe, responsible and innovative development and adoption of the future of this revolutionary space. We believe that with the right building blocks, Pakistan’s talented youth can unlock $100 billion in potential economic growth.

Murtaza Ali, Acting CEO of JazzCash, said, “This partnership will improve financial literacy by reaching millions of young people in disadvantaged areas through digital media. JazzCash is proud to be the financial facilitator for all transactions to be made for the upcoming phases of the program. We are keenly interested in forging alliances with like-minded organizations to further our mission of a financially inclusive Pakistan.

The Central Asian state’s Vision 2025 aims to increase national digitalization for its 63% youth population between the ages of 15 and 33. The PMYP is the main skills development program for young people.

Two main areas will be addressed for the youth skills development programme, covering skills for the future and skills for all.

Working together, the two organizations will create a program to deliver blockchain and web3 training. The program will also include the technical skills that young people will need to build a career in this field, with a particular focus on amplifying the current base of world-class Web3 developers existing in Pakistan.

Faset will work to create a financial literacy series for young people, especially women and vulnerable communities, to develop their skills. This will get them to invest and start earning passive income. Through this training, participants can also earn certifications that will help them secure jobs in relevant fields.

There will be a national award for innovation in Web3, Blockchain and related emerging technologies. Both parties will participate in the organization of the award.

This partnership also aims to target Pakistani expatriates around the world, as well as millions of young people in Pakistan to improve financial literacy in disadvantaged areas. JazzCash will act as the financial facilitator for this arrangement for all transactions to be made for the upcoming phases of the program and has shown keen interest during stakeholder meetings to forge alliances with like-minded organizations to continue its mission of a financially inclusive Pakistan.

Pakistan has one of the largest communities of freelancers in the world, including some of the best web3 developers, and Fasset believes that equipping young Pakistanis with some of the most in-demand skills will boost the freelance economy in line with the vision of the leadership of PMYP.

The partnership will impact approximately one million young people over a one-year period, creating learning and work opportunities with significant economic impact.

Fasset is a pioneer of web3 technologies to grow emerging market economies, connect the global diaspora to their global and local communities, and drive adoption of digital assets for the next billion. Fasset operates as a registered cryptocurrency exchange with licenses in multiple jurisdictions around the world. Sign up now to be notified of updates and news.