Chinese Ambassador to UAE reflects on cooperation between the two countries on COVID-19 vaccine, energy, infrastructure, education, AI, digital economy, gene technology and others, hailing the UAE as an important partner of China in promoting the Belt and Road Initiative.

The theme of the China Pavilion, “Building a Community with a Shared Future for Humanity – Innovation and Opportunity”, aligns with the pioneering and innovative national spirit of the UAE, as well as the current trend of all humanities to join hands and overcome obstacles, Ni said.

Ni said the China Pavilion is an inspiring exhibition of China’s tremendous development achievements and wonderful traditional cultures, as well as a sign of the great potential for bilateral cooperation between China and the UAE.

During the opening ceremony of the China Pavilion in October 2021, the Vice President of the United Arab Emirates, the Prime Minister and Ruler of Dubai, Sheikh Mohammed bin Rashid Al Maktoum, and other senior Emirati officials Arab Emirates visited the pavilion and watched a video message from Chinese President Xi Jinping.

This demonstrates that the UAE attaches great importance to China-UAE relations and China’s participation in the expo, according to Ni.

Expo 2020 Dubai, he said, is the first of its kind in the Middle East and will serve as an important forum for humanity to discuss sustainable economic and social growth, as well as global governance in the world. post-pandemic era.

According to Ni, the UAE and China have a deep and broad partnership that offers many practical results.

China and the United Arab Emirates have conducted the first international phase III clinical trial of a COVID-19 vaccine since the outbreak of the COVID-19 pandemic, according to Ni, who also noted that the two countries have worked well together. in areas such as pandemic control and prevention, information sharing, and vaccine research and production. 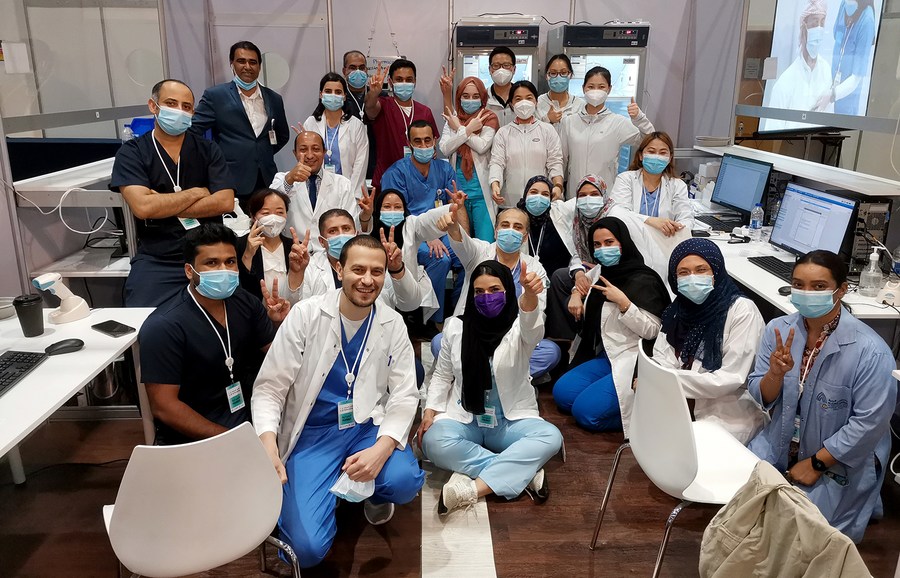 According to the Chinese diplomat, China has fully supported the UAE’s universal vaccination program, helping the UAE to become one of the most vaccinated countries in the world, while the UAE has established a vaccination center in Dubai for Chinese expats. , making a significant contribution to health. Chinese residents living abroad.

Ni said the UAE has been one of the first countries to champion renewable energy and is an important partner for China in promoting the Belt and Road Initiative, noting that Chinese companies are leading the world in clean energy such as solar and wind power, and the UAE has a natural advantage in developing the photovoltaic power industry. 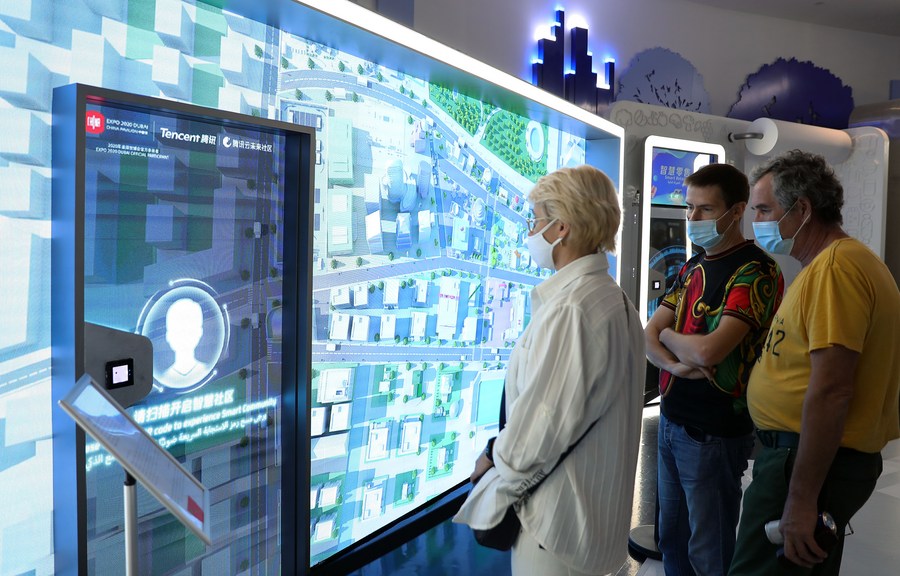 The potential for future cooperation in this area is huge, the Chinese ambassador said, citing recent joint renewable projects such as Shanghai Electric’s EPC contract for a UAE photovoltaic program.

He expects China and the UAE to continue to cooperate closely in the field of new energy and realize their complementary advantages in the “post-oil era” to benefit both their citizens and the world.

The ambassador said there are 143 schools in the UAE providing Chinese lessons, with more than 45,000 students, which represents 15% of the country’s total number of students in public schools. 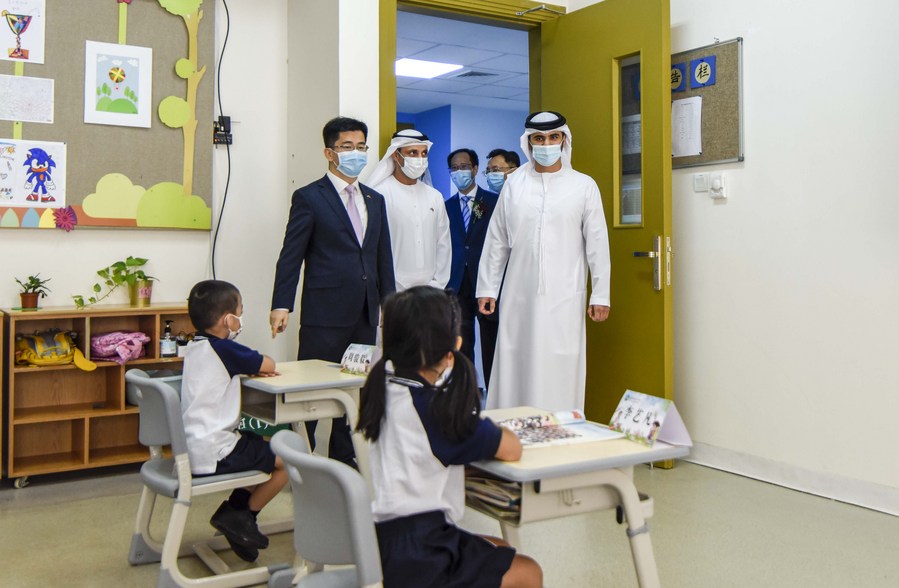 China-Emirati cooperation has enormous potential in the future, including in traditional fields such as energy, infrastructure, education and culture, as well as pioneering fields such as artificial intelligence, digital economy, gene technology, health and modern agriculture, according to Ni.

Ni said the secret to the stable and long-term development of bilateral relations is the win-win collaboration between China and the UAE, which benefits both peoples of both countries. 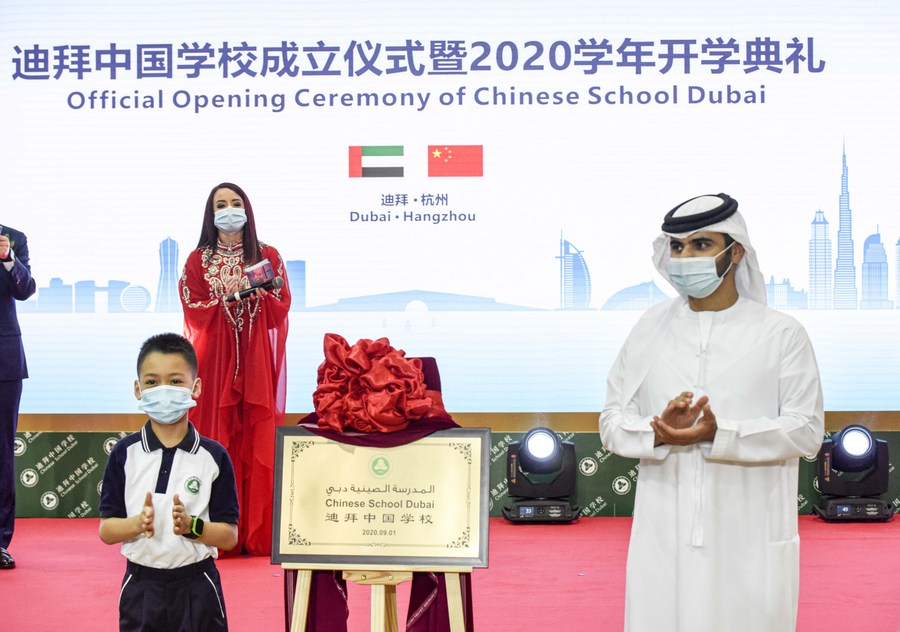 “I am confident that under the strategic guidance of the leaders of the two countries, China-UAE relations will continue to make new progress,” Ni said.