Expats mourn the passing of Sheikh Khalifa, say he was a true friend of Pakistan The Pakistani community in the UAE has expressed deep sadness over the sad passing of President His Highness Sheikh Khalifa Bin Zayed Al Nahyan.

Expats paid a glowing tribute to the visionary leader, who provided ample opportunities for all Pakistanis to excel in their respective fields in the UAE. Gulf Today spoke with prominent members of the Pakistani community in the UAE, who hailed the leader as a true friend of Pakistan. 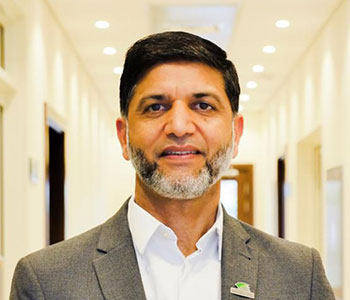 Dr. Faisal Ikram, Chairman of the Pakistan Association of Dubai (PAD) said: “The PAD expresses its sincere condolences on the passing of Sheikh Khalifa Bin Zayed Al Nahyan. His services to the nation will forever be etched in our memories.

“The Pakistani community is deeply saddened by the death of the ruler and mourns with their Emirati brothers and sisters. His contribution to the development of Pakistan will always remain in our hearts. May Allah grant him the highest rank in Jannah,” Ikram added. 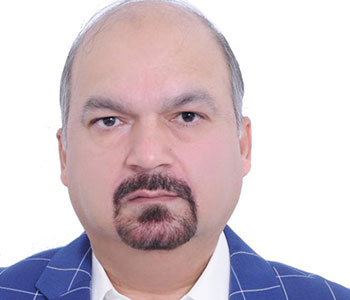 Mian Munir Hans, Chairman of the Overseas Pakistanis United Forum (OPUF), hailed Sheikh Khalifa as a true friend of Pakistan, who has always led from the front to make this country a land of opportunity. Hans, who is also chairman of the Pakistan People’s Party (PPP) in the Gulf region, said the UAE was a second homeland for around 1.6 million Pakistanis. The UAE government under the leadership of President Sheikh Khalifa has always supported Pakistanis in times of need. 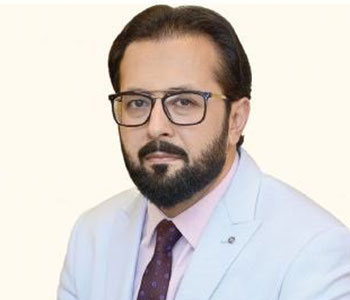 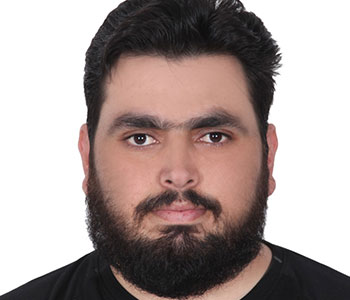 Madi Khan, a UAE-based businessman, said the passing of President Sheikh Khalifa “has left all Pakistanis, including me, in a state of grief. “I was shocked to hear the sad passing of the President of the United Arab Emirates. Today, Pakistanis in the United Arab Emirates have lost a father figure. Under the visionary leadership of Sheikh Khalifa, the UAE has reached new heights of success in a short time,” Khan said. “His charitable initiatives in several parts of Pakistan show his compassion for Pakistanis. .

The role of the United Arab Emirates in eradicating poliomyelitis in my country, particularly in Khyber Pakhtunkhwa, deserves praise. “Many Pakistanis like me have had many opportunities to grow and excel here, thanks to the leadership of the UAE for providing us with a conducive business environment. May Allah Almighty grant the soul of the deceased the highest place in Jannah,” Khan added.