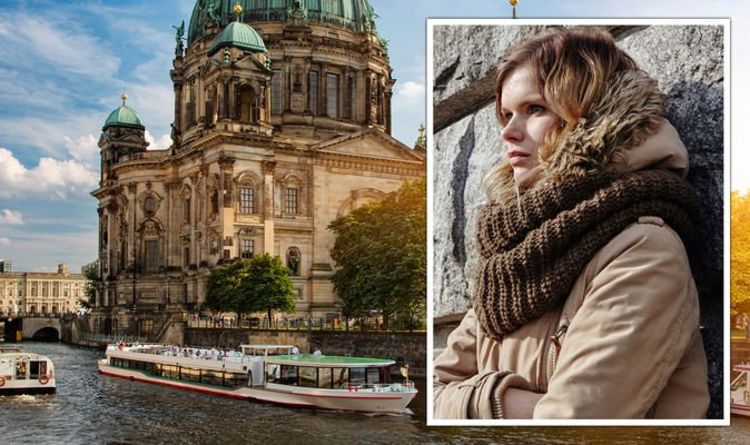 Reddit user 100coffeesaday moved to Berlin three years ago and is fluent in German. On the social media platform, he has been active on the German subreddit, as well as the expat subreddits. 100coffeesaday had so many negative things to list about Germany that he was “considered a troll trying to disturb the peace” on the German forum.

On an expat forum, the poster said: “This was removed in less than two minutes with considerable zeal. This post followed a longer, more personal post about the huge difference between the image of Germany from the outside and what it was like to live there.

He later reposted some of his reviews to “start a dialogue”, but also said some of the points were “part of the joke”.

He said, “Food. Ugh, not enough stuff, too much meat, right?

“The s-bahn is broken or late.”

One German user took it well and said, “We Germans aren’t known for having the best humor.”

When the original poster was asked if he plans to stay in Germany, he replied, “Of course not, I can’t live here.”

After receiving many negative comments, he finally wrote: “The food – totally ok, I love it.

“I should have chosen something else. It was supposed to be something trivial leading to something hard and political.

“I also try to be a vegetarian and I like the choice.”

In another post, in which he criticized the work environment in Germany, the original poster wrote, “I find the locals just don’t keep it very real.

“They try to have their cake and eat it too. Being brutally exclusive while presenting itself as open and liberal; to be almost comically ineffective and yet convince the rest of Europe of the exact opposite. It would help if there was some acknowledgment of all of this.

“It feels like the moment in Hot Fuzz where the protagonists realize something is wrong with the village.

“I get random propaganda flashbacks that I read.

“’It’s hard to make German friends but once friends they are friends for life’ was one. Now, thinking about it, that’s total nonsense,” he claimed.

“Friendships with Germans are absolutely normal and regular, like all the other friendships I’ve had with people everywhere.”

Expats in Berlin also shared their own struggles, with one saying ‘I struggle in Berlin’ but ‘going back to places where everyone speaks English is like playing a video game in easy mode.

And another wrote: “I have been in Berlin for nine years now. It took me two or three years to accept it. By second grade, I was ready to go, but I found a good job and made some friends.

Someone else said: “I’ve never lived in Germany and I don’t want to take that on because I’m sure it’s a beautiful country, but it seems like the majority of expats whose I’ve heard of or that I’ve heard of have great difficulty fitting in/blend in.

“Maybe it’s the language/culture/bureaucracy. From what I’ve heard and read, Germany seems to be a badass for expats.

Disclaimer! Toysmatrix is ​​an automatic aggregator around world media. All content is freely available on the Internet. We just organized it in one platform for educational purposes only. In each content, the hyperlink to the main source is specified. All trademarks belong to their rightful owners, all materials to their authors. If you are the content owner and do not want us to post your materials on our website, please contact us by email – [email protected]. Content will be deleted within 24 hours.