Excerpt from the book: “The Impossible City” by Karen Cheung 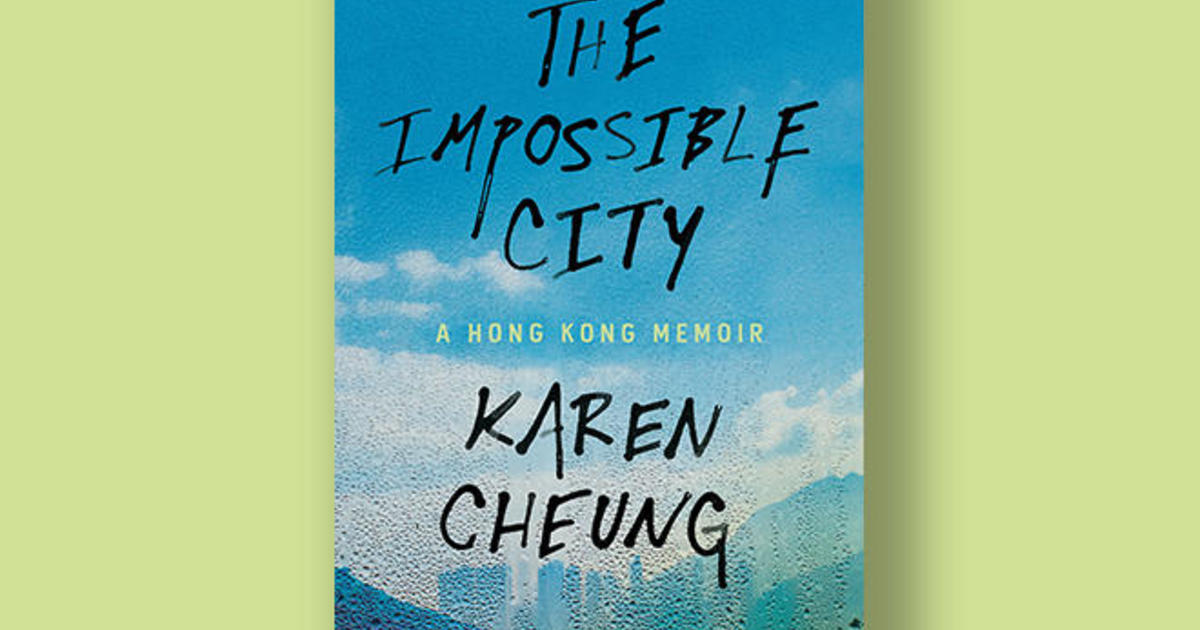 In his memoirs, “The Impossible City” (Random House), journalist and author Karen Cheung recounts that her personal challenges are occurring alongside the unrest resulting from Hong Kong’s heartbreaking return to the center of power in Beijing.

Read an excerpt below.

At university, before finding the universe I finally wanted to belong to, I lived for a while in the “cosmopolitan city” version of Hong Kong, populated mainly by exchange students, international school graduates and expats who have moved to Asia to teach English. or meet. I learned to see my hometown through their eyes, to become a tourist in my own city. Their haven is Lan Kwai Fong, a slope infested with drunken bars and Jell-O shots. They spent their weekends hiking the Dragon’s Back or cannonballing water out of junks, and thought the town was so beautiful. The locals here still nursed colonial hangovers and were kind to them. They loved our dumplings, roast meat and noodles, and the fact that it was only a short train or ferry ride out of town and surrounded by trees and reservoirs. Our public train stations are clean and trains are mostly on time. Good expats ate chicken feet, tried to learn Cantonese, and followed the news enough to crack political jokes. It’s not that the Hong Kong they lived in wasn’t real; it’s because they inhabited one universe among several that existed here, and they only ever wanted to know that one.

Thanks to them, I understood why I had been ambivalent about this place when I was a child. It takes work to not just walk through a place, but rather to be part of it. I didn’t try to understand why people take to the streets every year on July 1, the anniversary of the handover, because I never thought I would stay here. Instead, I ached at descriptions of young writers introducing themselves to each other in New York’s independent bookstores, guitarists and photographers sharing pints together in London’s Camden. I didn’t know enough about where I grew up, I didn’t know these scenes existed here in their own form. That there are people here who can talk about jazz and no-wave cinema but also about the history of blues music in Hong Kong; communities I would like to be part of and to which I would like to give back. I left home at the age of eighteen, the first step in a gradual and inevitable process of estrangement from my family. Instead, the city slowly became my family. I have found a place full of many secrets that only reveal themselves to you when you are ready.


Excerpt from “The Impossible City” by Karen Cheung Copyright © 2022 by Karen Cheung. Retrieved with permission from Random House. All rights reserved. No part of this excerpt may be reproduced or reprinted without the written permission of the publisher.