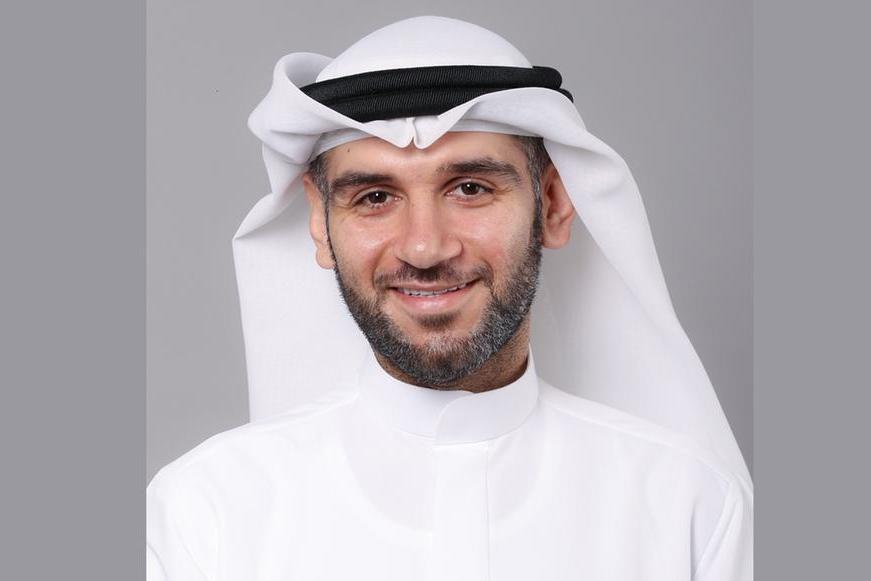 Dubai, United Arab Emirates: The Dubai Film and TV Commission (DFTC) invites Emirati screenwriters from across the UAE and beyond to write for the glamorous world of Bollywood. In partnership with some of India’s top film studios, DFTC is launching the “Ticket to Bollywood” initiative to expand the reach of Emirati talent.

Potential creatives aged 18 or over can register their interest, experience and portfolio through the DFTC website from now on. Shortlisted applicants will then submit a story exploring the topics of their choice in the drama, action, thriller or romance genres. A panel of film industry experts will review the works before selecting a number of outstanding writers to develop a feature film script for participating Bollywood studios.

The program builds on the long-standing relationship between the UAE and India, which is marked by decades of cultural and social exchange. Dubai’s plethora of iconic filming locations have proven to be a favorite of leading Indian directors and actors. Bollywood blockbusters like “Happy New Year” with stars Shah Rukh Khan and Deepika Padukone, as well as “Raees” by Khan, “Laxmmi Bomb” with Akshay Kumar and “Partner” with Salman Khan have been filmed over the years in Dubai, many of which have also been popular with local Arabic-speaking audiences.

Saeed Aljanahi, Director of Operations at DFTC, said: “Bollywood holds a special place in the hearts of natives and expatriates alike. For decades, Indian culture, from cuisine and fashion to film and song, has interacted with ours and has influenced her. We are delighted to enrich our relationship with greater cultural and creative engagement. This initiative aims to offer Emirati writers a chance to demonstrate their knowledge and appreciation of the industry with their personal touch, while gaining invaluable experience working alongside established writers and directors from one of the biggest film industries in the world.

The DFTC was launched in 2012 by His Highness Sheikh Hamdan bin Mohammed bin Rashid Al Maktoum, Crown Prince of Dubai and Chairman of the Executive Council, to support greater production in Dubai and promote the emirate as a center for filming and production at regional and international levels. This includes access to a state-of-the-art digital solution that allows production companies, freelancers and others to search and apply for location permits seamlessly across the emirate.

The call is open exclusively to Emirati creative talents aged 18 or over. Applications will close on September 4, 2022. Apply through the DFTC website: https://www.filmdubai.gov.ae/s/ticket-to-bollywood.