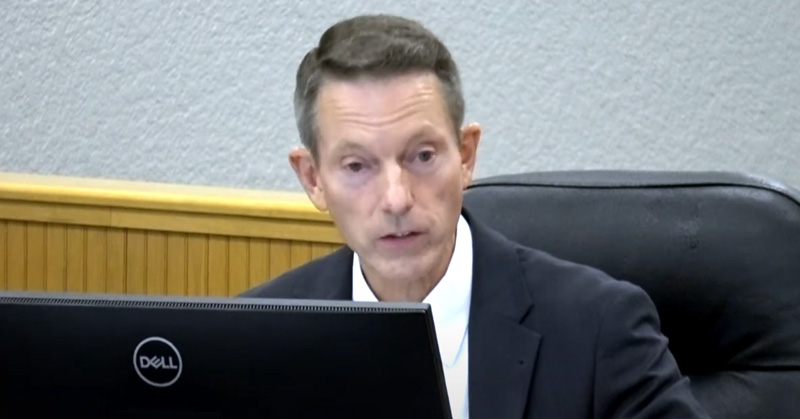 An agenda item to discuss Smith’s contract was added to the agenda on Monday, but the board approved the agenda except for the contract.

“I would like to ask for just cause for the addition of the article under council action,” asked council member Patty Hightower, without saying anything specifically about the subject of the article – the discussion of the contract of Smith. When asked which item, she called it “the last minute addition that came less than 24 hours before this meeting”, again mentioning the actual topic.

“And you made that decision, Mr. Chairman,” Hightower told board chairman Kevin Adams.

“How immediate was the problem? ” she says. 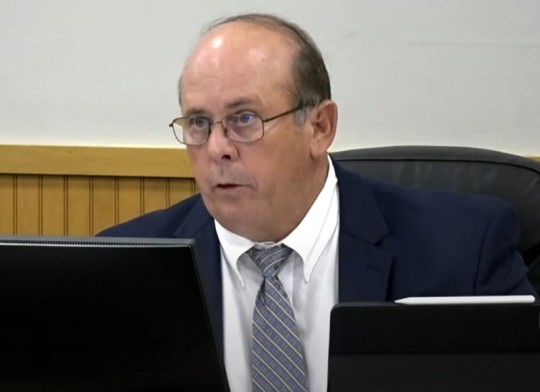 “What I’m going to do is preside, and what I’ve done is preside,” Adams replied. “I’m not going to stop anyone who wants to discuss the article. It’s not my position… As president, if you come to me and say you want to add something, I don’t feel like it’s my responsibility to say no to you.

“I think the delay in the announcement, the lack of communication, less than 24 hours, I was completely caught off guard. People call me, ask me. They knew. I didn’t know,” said District 5 member Bill Slayton, adding that he felt it was a mistake on the part of Adams and Fetsko.

Dr. Laura Edler asked, “I too would like to know what was the urgency of putting this on the agenda at the 13th hour?”

Council counsel told Adams that it was up to him whether or not the discussion remained on the agenda.

“I’m okay with leaving it on,” Adams replied.

Slayton then moved a motion to approve the agenda, minus the talking point on Smith’s contract. A second was made by Edler.

Fetsko, who requested that the contract discussion be added to the agenda, said, “I’m listening to the majority of the board right now.”

The motion to approve the agenda without discussion of the Superintendent’s contract passed 3-2 with Adams and Fetsko voting against (which would have continued the discussion).

The board did not discuss whether Smith’s contract could be part of a future meeting.

In November 2018, citizens of Escambia County voted to move from an elected to an appointed superintendent, and Smith took office in November 2020.