Covid 19: Australian tourism reacts to the reopening of borders on February 21 with joy and concern 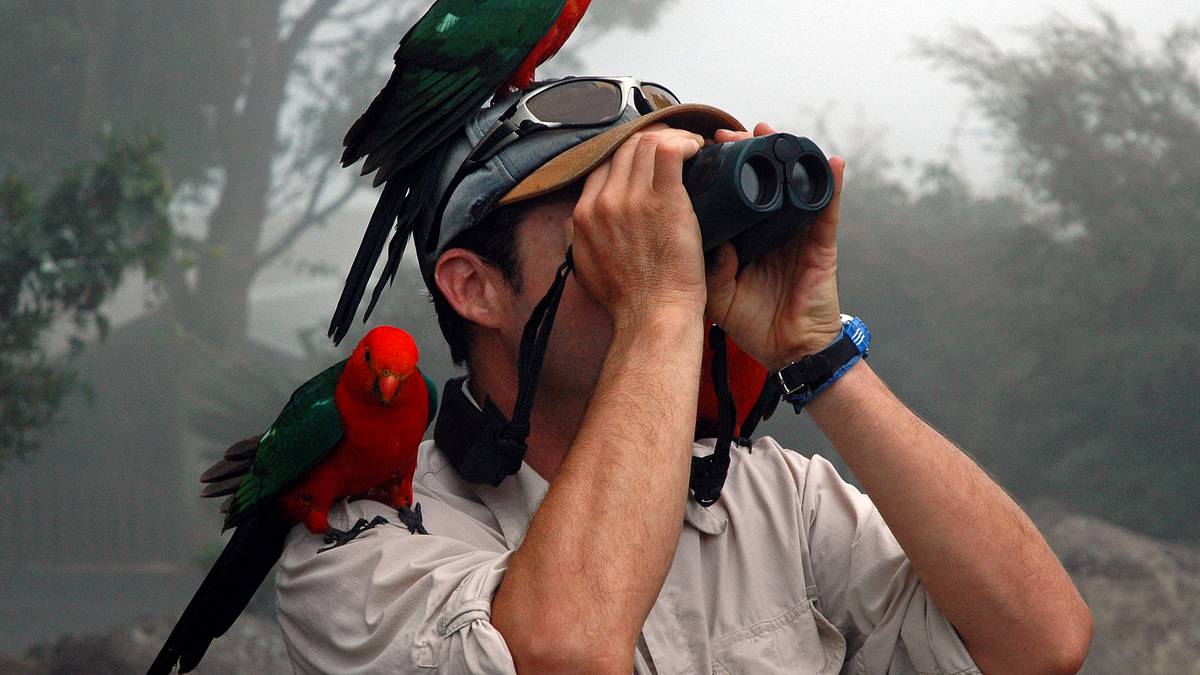 A call to get tested, who made gains in the latest political poll? And the French president begins talks with Putin in the latest headlines of the New Zealand Herald. Video / NZ Herald

Some of Australia’s top travel experts have sent out a warning ahead of the international border reopening, saying the country has an uphill battle to bring beach arrivals back.

Tourism Australia chief executive Phillipa Harrison took part in a panel discussion at the Sydney 22 summit on Monday among a number of other experts, called Pathways back to a global destination.

She warned that Australia is “in very real danger of losing our market share if we don’t get it right”, as the Federal Government announced Australia’s borders will reopen in two weeks – from February 21 – welcoming fully vaccinated arrivals on all types of visas without the need for quarantine.

“We have to recognize that right now there are bigger competitors, there’s so much competition for the global portfolio right now,” Ms. Harrison said.

The professor and director of cultural strategy at the University of Sydney agreed, saying: “Fortress Australia as a mindset has really defined itself, and we cannot underestimate the challenge of reopening”.

Writer and broadcaster Nick Bryant said Fortress Australia was Australia’s “separation from the rest of the world…the tyranny of distance has become a great boon in many ways, but has also had terrible consequences”.

“If we just do the same things we did before, it may not be enough in a competitive world for Sydney to be a great city”

Ms Harrison later explained how Australia’s international reputation had been battered since the start of the Covid-19 pandemic.

“Initially we were envied and now we’re a bit ridiculed for how we handle this,” she told Michael Koziol of the Sydney Morning Herald.

“It’s the whole concept of ‘Fortress Australia’. People just don’t understand why they’re excluded, why they can’t reconnect with family and friends, why they can’t come and study here. Like the rest world is opening up, I think there’s even less understanding about it right now.”

Good news! The Australian government has announced that international borders will reopen to all fully vaccinated visitors on February 21.

After almost two years, we are ready to welcome visitors from all over the world again. pic.twitter.com/f3RzVIIHCL

Visa holders who are not fully vaccinated will still require a travel exemption to enter Australia and will be subject to the quarantine requirements of the relevant states and territories upon arrival. For those who are not vaccinated, they will need to provide proof that there is a medical reason why they cannot be vaccinated.

The government says each jurisdiction and state will be allowed to impose their own caps on the number of arrivals, but it is the first time in nearly two years that the country will see foreign tourists.

Travel stocks jumped after the announcement of the new border rules, with Flight Center jumping 7.8% to $18.94 ($20.30) in the Australian equity market.

The Tourism and Transport Forum (TTF) said tourism operators nationwide “rejoiced” at the announcement, hailing the moment of “open sesame”.

“This announcement couldn’t have come a minute too soon, especially as the Omicron outbreak has dampened what looked like a promising summer for travelers and tourism operators nationwide,” said Margy Osmond. , CEO of the Tourism and Transport Forum (TTF). declaration.

“Once we have re-opened our doors to returning Australians, expatriate families overseas and later students and working holidaymakers, we look forward to the return of leisure and business travelers so to be able to really embark on the road to recovery.

“Our industry has faced so many challenges over the past two years, but it is renowned for its resilience and I am confident it will bounce back better and stronger than before.

But she warned the announcement comes with caveats and the industry faces an uphill battle.

Australia’s visitor economy contributed more than A$60 billion ($64) to Australia’s pre-Covid GDP and provided jobs for more than one in 20 Australian workers. Experts say the “need is urgent” to get the industry back on track.

The Federation of Australian Travel Agents said a survey of its members shows revenue on January 22 is down 96% from January 30, compounding the 80% decline seen over the past year. fiscal year 21. On average, 51% of the work of all travel companies helps customers redeem travel credits for travel affected by Covid.

“Much remains to be done to attract the airlines which unsurprisingly withdrew their services during the pandemic-imposed border closures, to attract tourists from key international markets in what will be an increasingly competitive market and, above all, to address the skills shortages that are crippling the industry,” Ms Osmond said.

“There is also a need to address the issues surrounding cruise ships returning to Australian waters and when this may occur.

“I have no doubt that there will be a long way to go to achieve a full-scale recovery and this is only the first step, but we look forward to working closely with the federal government for a recovery well. Executed and smooth inbound international travel.”

‘Light at the end of the tunnel’

Meanwhile, the Business Council of Australia said reopening to the world “signals the next critical step in our management of Covid-19”.

“This decision brings an end to Fortress Australia. It is the light at the end of the tunnel that small businesses, tourism operators and the events industry have been desperately looking for,” said Business Council chief executive Jennifer Westacott.

“Businesses in all states and territories have been devastated by the loss of tourism, including in regional areas. Some have had to close forever.

While industry-leading body, the Accommodation Association, welcomed the news, it stressed the “critical need for a cohesive approach on the resumption of international travel”, and warned that ” tourism cannot be political football”.

The Association has urged the government to implement a reopening strategy that provides certainty “to enable us to plan and the confidence that people will travel again without being hit by sudden changes in entry requirements.

“What this industry needs is a plan that everyone agrees with and supports,” Richard Munro, CEO of the Lodging Association, said in a statement.

“Tourism and the many businesses, including our hotels, motels and accommodation providers and the people we employ, must have a commitment from government at all levels on this.

“Tourism cannot be political football and we cannot afford to invest in accelerating the return of international travelers just for borders to be closed, quarantine requirements to change or be reintroduced or executives of vaccination are changed. must end.”

“Consumer, business and industry confidence has been continuously shaken through all of this and we cannot afford anything that further impacts that.

“Widespread labor losses of up to 35%, coupled with the loss of industry skills, have affected nearly every hotel and motel in the country.

“For hotels heavily impacted by the international travel ban that rely primarily on international travelers and in the CBD of Sydney and Melbourne, it is even more important that these arrangements are adhered to and that, if they invest in restocking and the return of people, they can count on the commitments that travelers will be able to return to Australia.”

Home Secretary Karen Andrews acknowledged on Monday that the tourism industry “has been dealt a terrible blow” by Covid.

“Our number of visitors has clearly decreased. Our tourism providers have had to rely on domestic travellers.