Council to discuss possibility of increasing fees for city sites, including bridge to parks and recreation 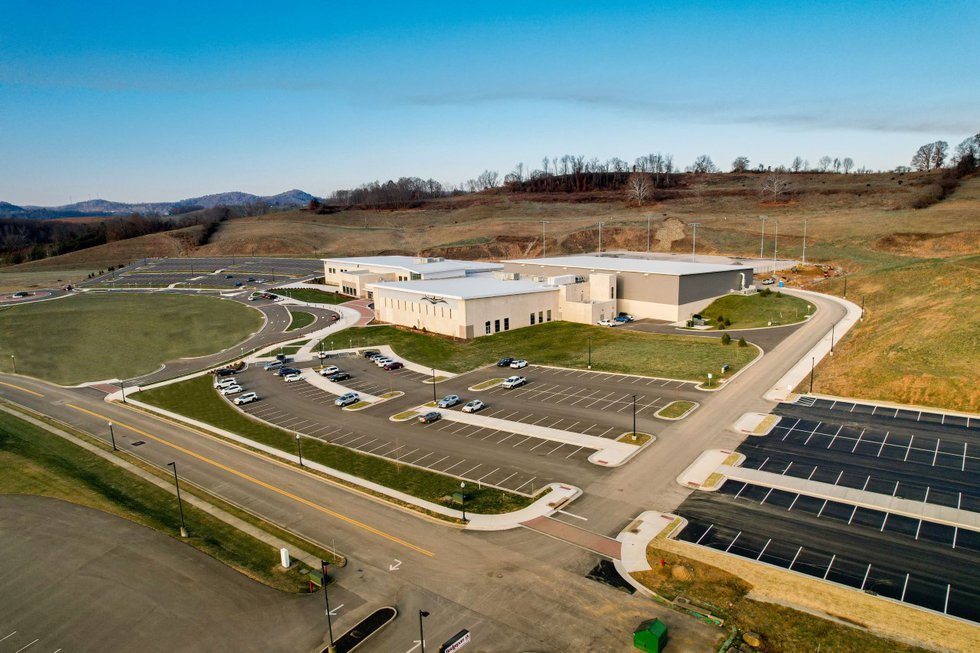 This article comes from our media partners on Connect Bridgeport.

BRIDGEPORT, W.Va (WDTV) – Responding to the need to raise fees is not new to Bridgeport City Council. Addressing the possibility of fee increases at the Bridge Citynet Center is new.

At tonight’s city council meeting, council will consider raising fees at the facility, as well as potential increases for other sites under the parks and recreation banner. The discussion will take place in a working session from 6 p.m.

The regular meeting in the Council Chambers of the Bridgeport Civic Complex will begin at 7 p.m.

“When the Council passed the fee for The Bridge, it included in the order that an increase could take place or be considered at the same rate as the CPI (consumer price index),” the manager said. Municipal Randy Wetmore. “The board will have to watch to see if they want to do that.”

The reason for including this in the order, Wetmore said, is that it’s easier to manage incremental increases rather than waiting long term to increase rates after many years. The Bridgeport Utility Board has taken the same approach with its water and sewer charges.

“It’s a much easier process to go step by step with a raise than to wait five or 10 years and look at your numbers and need, as an example, a 40-year raise. or 50%,” Wetmore said. “It’s terribly difficult to manage.”

Whether that happens is up to the Council. If the Board chooses to increase the fees to the CPI level, it does not require any formal action by ordinance, resolution, or other action. The staff of The Bridge have the authority to carry out the increase once they have received the green light from the Council.

As for other fees involving parks and recreation sites, Wetmore said that should be added to an upcoming program. Wetmore said a discussion will be held on raising user fees for facilities such as the Benedum Civic Center, picnic shelters, etc. during the work session.

“If it is determined that this is necessary and a rate is determined, it would be added to the April 25 council agenda,” Wetmore said.

The working session will also feature talks about the baseball diamonds at The Bridge. Wetmore said that would involve potential projects for the fields at the recreation complex.

The only agenda item that Council will need to address at the regular session will be an easement agreement for sporting events, particularly cross-country, at The Bridge. Part of the planned route will pass through property owned by Genesis Partners, the developers of Charles Pointe.

“It’s just to make sure everything is done correctly,” Wetmore said.

The Council will also consider a resolution in support of Ukraine, see Mayor Andy Lang read a proclamation recognizing April as Sexual Assault Awareness Month and hear a presentation from Citynet. Although a non-governmental company, Citynet has operated an ongoing multi-million dollar broadband project known as “Gigaport” in Bridgeport for several years.

Lang and Wetmore will also report during the reunion. A public forum will be held at the start of the meeting for anyone wishing to address the Board.

The meeting is open to the public.