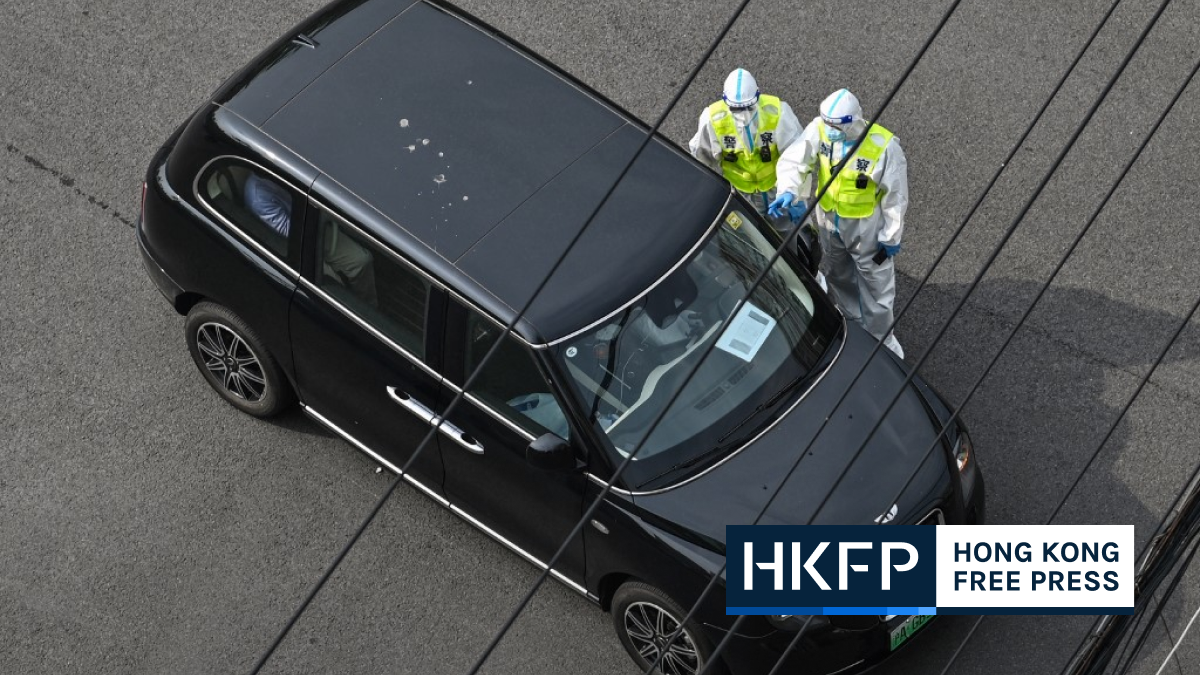 By Beiyi Seow and Matthew Walsh

Colin Chan has spent more than a decade building a life in China, but enduring ever-changing Covid rules and five weeks in quarantine convinced the Singaporean it was time to go.

China’s reluctance to budge on its strict zero Covid policy is accelerating the departure of expats from the world’s second-largest economy, with business groups warning that unpredictable regulations are keeping foreigners away.

When Chan returned to China from Singapore at the end of February, he was prepared for a long quarantine in Shanghai before he could return home to Beijing – direct international flights to the capital are drastically reduced due to Covid.

But days after arriving in Beijing, he was told to stay home for another two weeks, with a device installed on his door that sounded an alarm if it was opened.

“The restrictions seemed to change all the time,” said Chan, who left China this month after completing back-to-back quarantines.

He is part of a wave of expatriates who have left or are considering leaving China.

More than 80% of companies surveyed by the US Chamber of Commerce last month said China’s virus policies had hurt their ability to attract or retain foreign staff.

And the UK House said on Wednesday that business risk was “at the highest level seen since 2020” when the virus was spreading rapidly in China at the start of the pandemic.

China’s strategy of instant lockdowns, strict travel restrictions and lengthy quarantines largely kept the virus at bay in the first two years of the Covid crisis and allowed people to maintain a semblance of normal life.

But the fast-spreading Omicron variant challenged that approach, as authorities scrambled to contain outbreaks with a rapidly evolving mosaic of brakes that tested the resolve of even the most seasoned expats.

More than a third of companies surveyed by the US Chamber in March said their foreign staff had been reduced by at least 10% due to Covid restrictions since the start of the pandemic.

Nowhere is this more evident than in Shanghai, whose 25 million people are seething under a week-long lockdown that has seen food shortages, scattered protests and a flow of online vitriol.

The cosmopolitan economic powerhouse has a large overseas community of around 164,000 people according to census data released last year. They work in a range of industries, from technology and finance to teachers in international schools.

But there are signs that even the toughest of them might decide to leave.

A long-time British resident in Shanghai told AFP he planned to repatriate, fearing the latest lockdown could mark the start of a “really crazy direction” in virus policies.

“Zero-Covid is like a belief now, a really fervent belief,” they added, requesting anonymity because they had not informed their employer of their plans.

“It doesn’t matter that Covid is not that bad (now)… We have to get to zero.”

The containment measures “will leave their marks in the long term”, warned Jens Hildebrandt of the North China branch of the German Chamber of Commerce.

Already, tight entry controls mean some multinationals have struggled for months to bring in new specialists as others leave.

It also adds to the supply chain struggles.

In a recent letter to the Chinese State Council seen by AFP, the European Chamber warned that Omicron poses challenges that apparently cannot be overcome with “the old toolkit of mass testing and isolation”.

“The social and economic costs…to achieve this are rapidly mounting,” the letter states.

“It also has an unfortunate impact on China’s image in the rest of the world.”

Representatives of overseas business groups met with Commerce Minister Wang Wentao last week to raise issues facing businesses, but it remains unclear whether a quick easing of measures is forthcoming.

Chinese President Xi Jinping told the Boao Forum in Davos on Thursday that “arduous efforts” are still needed to control the virus.

The Communist Party says its response to the pandemic has helped avert the public health crises seen in other countries.

But it also left many exhausted.

Shanghai’s lockdown has been a “complete disaster”, said Rory Grimes, 40, who has lived in China for nine years.

The British education consultant has been sleeping on a makeshift bed for days since testing positive for the virus.

He is staying in a classroom that has been turned into a mass quarantine facility.

“You don’t feel like you’re coming somewhere for treatment… There are no medical facilities here,” he told AFP.