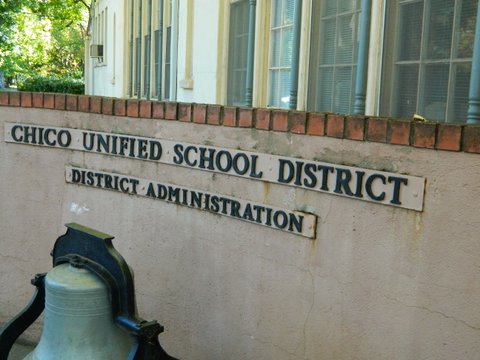 CHICO — After much discussion at Wednesday’s Chico Unified School District board meeting regarding trusteeship area maps, the board voted to defer a map decision until a special meeting in early March. .

There has been no public comment regarding the maps. Three cards are currently being considered: the green card, the orange a and orange b cards. Council member Tom Lando left the meeting before the map discussion began, and Vice Chair Caitlin Dalby said she did not feel comfortable voting on a final map without the presence of all board members. President Kathleen Kaiser attended the meeting virtually.

Board member Eileen Robinson said she was concerned about the green card because of the impact of sequencing. She said that it takes three areas to be considered a board member.

Kaiser said she does not support the green card. She said the South Chico State campus area and avenues are “probably stronger communities” and would be spread across multiple administration areas and that for her is “very negative “.

“Our concern is to ensure that the community has strongly represented and district voting areas,” Kaiser said.

Dalby said she thought the green card was the best choice.

Board clerk Matt Tennis said ‘this process doesn’t get as much discussion from people as it deserves’ and said the cards will last 10 years and could form the basis of the cards afterwards. He said he was surprised that Lando “disappeared”.

He said Lando had previously said publicly that districts should not be drawn around incumbents and that’s what Tennis said happened with the orange cards.

Tennis also told Dalby that she had “been the terminator of the cards” and that she had wiped out the blue card after a lot of public comments in her favour, and that the purple card had also received a lot of favor, while the orange cards had only received two comments.

“You destroyed popular cards in this process,” Tennis said. “I don’t know where the conversation is going but I won’t vote for the orange cards.”

Several motions were made to approve the orange b card, support the green card, etc. all of which failed. Tennis wanted to bring back the blue card. Robinson said she wanted to make sure the underrepresented Latino population was not divided under the Voting Rights Act. She said it was important to “keep our Latino population in one area.”

Tennis said they weren’t there to make the process fair for the board members and that they should choose the best cards for the future. He supported the green card.

The time and location of the special board meeting on March 2 is yet to be determined. The next regular school board meeting will be held March 9, 2022 at 6:00 p.m. in the Marigold Elementary School Multipurpose Room at 2446 Marigold Ave.