Brits in Australia struggle to be so far away from England 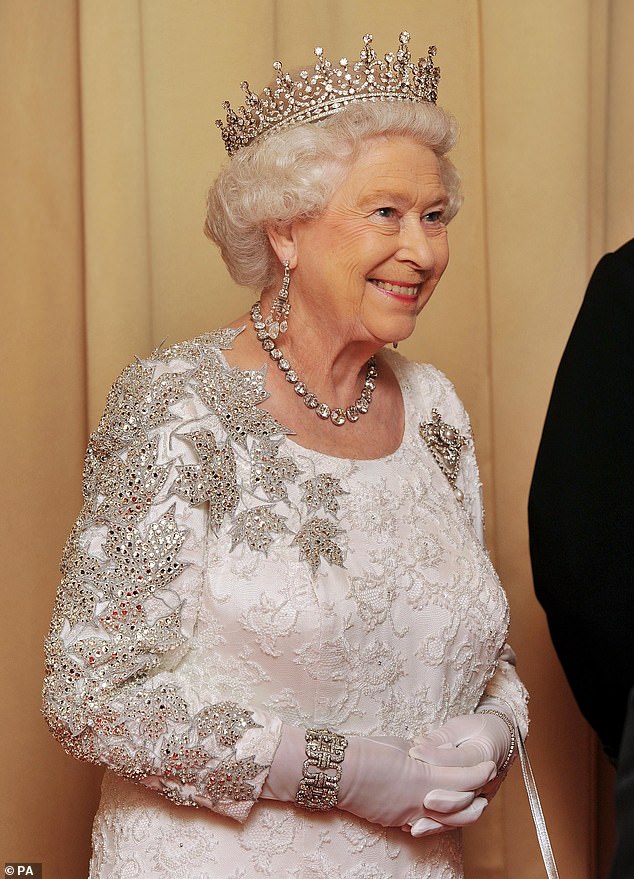 Homesickness Following the death of Queen Elizabeth II, British expats in Australia have come together to express their grief at being so far away from England.

On Friday, British expats took to a Facebook group to offer their condolences to His Royal Highness, who died aged 96 on Thursday at Balmoral.

Dozens of mourners expressed homesickness and a sense of isolation as Her Majesty was, for many, the only ruler they had ever known.

A woman commented in a forum for Brits in Australia and New Zealand, “I feel so emotional at the passing of the Queen.”

“I would love to be in England to jointly process and express these emotions. Always find it difficult to be absent on such important days.

Many have sympathized with her feelings, expressing a desire to be with loved ones in their home country as they come to terms with Her Majesty’s passing.

After hearing the news of Queen Elizabeth II’s passing, British expats struggle with homesickness. People gather outside Buckingham Palace to pay their respects to His Royal Highness.

Another replied: “I completely agree, I feel quite far from home right now and also a desire to be with my loved ones.”

“Same for me,” someone else said.

I was previously unable to describe why I felt I had to be in the UK. I believe it has to do with feeling at home among my own.

Another expat claimed he ‘felt terribly homesick today’, while another remarked: ‘I want to be with ‘my people’ in England so desperately right now.”

A man said he ‘couldn’t describe to anyone’ on Friday why he thought he should be in the UK.

He said: “I believe it was about feeling at home with your own people.”

One woman said: ‘No matter how long we are abroad, in our hearts we will always be British.

On Thursday, at the age of 96, Queen Elizabeth II died at Balmoral Castle; his son now reigns as King Charles III.

Thousands of British citizens braved the rain on Friday to pay their respects to the Queen at Buckingham Palace in London.

More than 100,000 people are expected to line the streets outside Buckingham Palace tonight, with lines already stretching more than a mile to Trafalgar Square.

The sad news of Queen Elizabeth II’s passing was officially confirmed shortly after 6.30pm on Thursday, shortly after a Union flag was lowered atop Buckingham Palace.

Some members of the crowd wept while others performed an impromptu performance of “God Save the Queen” along the mall’s grand promenade towards the palace in honor.

John Loughrey, 67, fought back tears as he exclaimed: “I can’t believe the news, I’m crushed.”

“I didn’t think she would die today; I knew she was sick, but I thought she would live for a few more months.

Her condition deteriorated after the death of her husband, Prince Philip. They were perfect matches. They were inseparable, like swans.

I met her twice and thought she was wonderful both times. The news is not yet fully registered. I will miss her terribly.

HOW AUSTRALIA WILL MOURN THE DEATH OF THE QUEEN

By Paul Osborne for Associated Press of Australia

Following advice from Buckingham Palace, the Governor General announced the death of Her Majesty The Queen.

The prime minister made a televised public statement and suspended parliament.

* The Queensland Parliament meeting scheduled for next week will also be postponed, with other states expected to follow suit.

* A gun salute will take place at the Houses of Parliament in Canberra after dark to commemorate the Queen’s passing. It will consist of one round for each year of the Queen’s life, separated by 10 seconds.

* The Governor General will deliver a national address at 6:55 p.m. Sydney time.

* A proclamation ceremony will take place at the Houses of Parliament in Canberra. This event is accessible to the general public, except for public health restrictions.

* On the forecourt of Parliament, the Governor General will read the proclamation, which will be followed by a 21-gun salute.

* There will be no official mourning period in Australia.

* The Australian flag will remain at half mast until the day after the funeral in the UK. There will be instructions for raising the flag for the declaration.

On Friday and Saturday evenings, the sails of the Sydney Opera House will be illuminated until midnight.

*Books of condolence are available at Parliament House and Canberra Government House. In addition, condolence books will be available at each state’s government house. The websites of the Governor General and the Prime Minister and Cabinet Department also offer online condolence forms.

*Floral tributes may be left outside Parliament and Government House in Canberra. Each state and territory has prepared flower arrangements in tribute. Instead, the Royal Family suggests Australians consider donating to a charity of their choice.

Australian officials will be present at Westminster Abbey for the Queen’s funeral.

Following the return of the Prime Minister and Governor General from London, a National Memorial Ceremony will take place.

*States and territories are permitted to hold additional memorial services.

* The Prime Minister will designate a National Day of Mourning to coincide with the National Memorial Ceremony. A minute of silence will be observed.

*Following the national memorial service, motions of condolence will be presented to both the House of Representatives and the Senate on their respective next sitting days.

* The Australian Produce intends to mint new coins showing King Charles from 2023, but there is currently no information on when banknote production will start. However, the Reserve Bank of Australia said King Charles will feature on the new $5 notes, although Queen Elizabeth notes will not be withdrawn from circulation.