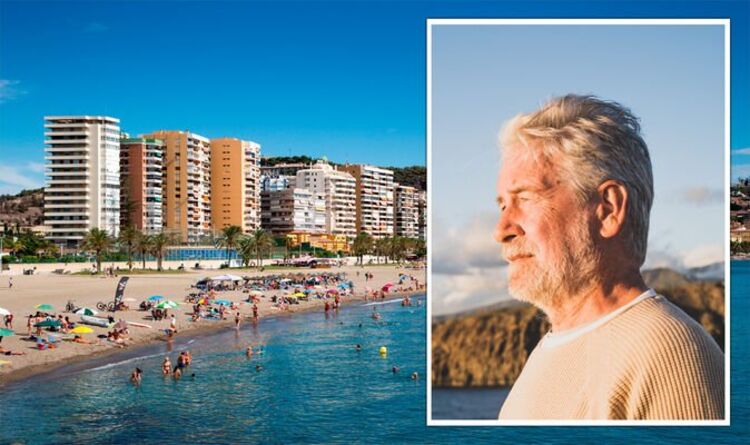 The British expat said he lives in Gijon Asturias, a major coastal city in northern Spain. They said that their wife was Spanish and that they “loved Spain”.

However, the expat found a lot to “groan about” when he came to live in Spain.

They said: “I have found it an absolute sin in Spain to wear clothes considered ‘winter’ in spring or summer and vice versa.

“Also, wearing clothes that are a little old or a little worn is exceptionally frowned upon and people judge you for it.

“It is also transmitted to children. The children I find are very well dressed. But it irritates me because it seems very wrong.

They added, “I also find a kind of snobby attitude about it. This creates a bizarre snobbery.

However, another expat said: “No one wants to walk around in rags or even have their offspring in rags.

“If you’re happy to walk around in rags, that’s your business. But it has nothing to do with snobbery, it’s just being proud of your appearance!”

A few other British expats said they were not judged for their choice of clothing in Spain.

An expat said: ‘I don’t recognize the whine about Spaniards not chatting.

“Complete strangers often strike up conversations with me when queuing in stores, waiting at bus stops, sitting on buses or just on the street, like my neighbors in the house we have left five years ago.

“One of the things I like about Spanish children is that they generally seem very confident and articulate at a young age and aren’t afraid to strike up a conversation with people much older than they are. ‘them.”

Brits in Spain might find that attitudes towards small talk vary across the many parts of the country.