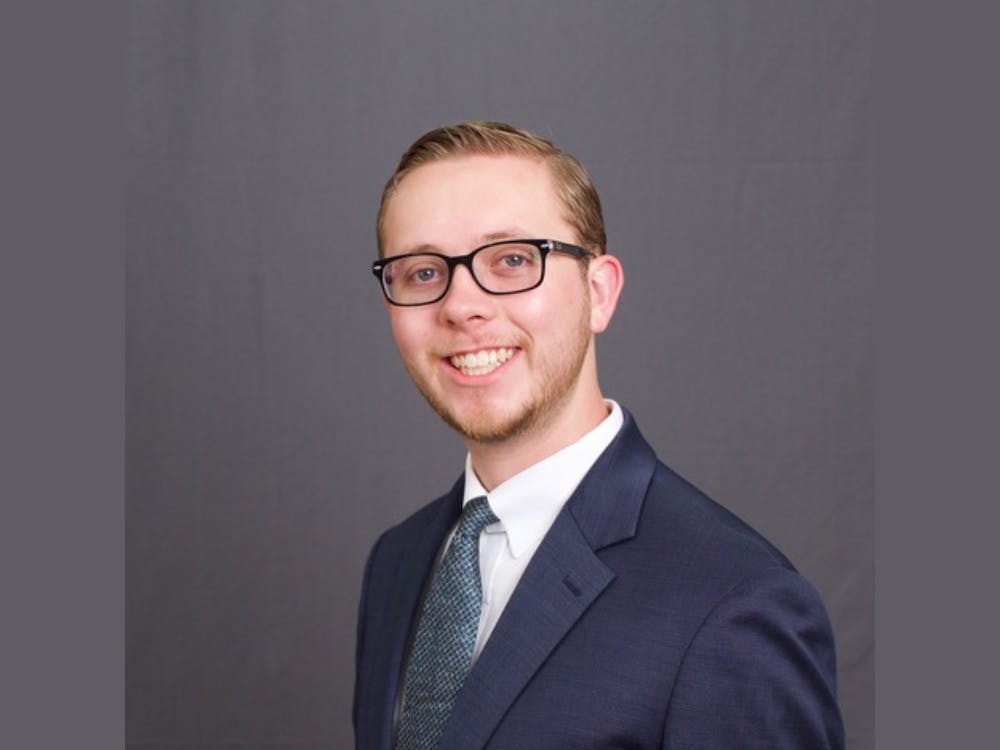 Jay Lusk, a graduate finalist/young professional administrator, fourth-year medical student, and second-year MBA candidate, is committed to actively removing barriers that prevent all voices at Duke from being fairly represented.

Lusk told The Chronicle he’s held to that fundamental commitment since his first day as president of Duke’s graduate and professional student government. He witnessed firsthand “how difficult and complex it is to run an organization like Duke” at the start of the COVID-19 pandemic.

Lusk believes his time as President of GPSG has made him an effective listener who knows how to ask the right questions, bring the right perspectives to the table and ensure the board knows what to ask. He began to reflect on how the University as an institution touches the lives of students, faculty, staff and community members in Durham.

He described Duke as an “educational ecosystem” with “students at all levels from different educational streams with different educational philosophies, goals, and missions. [coming] together to contribute to everyone’s education and… to the health of society. Lusk said the role of the board is to bring harmony to this ecosystem and create an interdisciplinary environment where the Duke community benefits from its diversity.

For Lusk, the most important characteristic of a young director is to bring the greatest diversity of voices to the table, effectively catalyzing discussion and opening the board’s eyes to “things they wouldn’t necessarily be exposed to otherwise.” . He feels it is important to recognize that historically Duke has “failed to bring many perspectives to the table” and that it is the role of the board to be “actively fair rather than passively and make conversations democratic.

As a future doctor, Lusk sees it as his duty to make the world a better place and what motivated him to pursue this role was the belief that he could achieve this goal as a fiduciary.

In addition to his work as Past President of the GPSG and Student Representative for the School of Medicine, Lusk served as a member of the Board of Trustees’ Standing Committee on Graduate and Professional Education and Research and Program strategic education. He is currently the president of the GPSG.

Neurology professor Daniel Laskowitz wrote that Lusk has been an effective advocate and brings a clear sense of vision and perspective as a student representative for the School of Medicine.

“He is one of the most remarkable and effective people I have had the opportunity to work with in my 25 years at Duke,” Laskowitz wrote.

Abigail Leinroth, a sixth-year doctoral candidate in the cell biology department, wrote in an email that during her tenure as GPSG president, Lusk was “amazing” and made her proud to be involved with the organization.

“He knows and understands the nuances of different graduate student populations better than anyone I’ve met at Duke,” Leinroth said. “His understanding of how to navigate administrative procedures and [Board of Trustees] space associated with his deep commitment and understanding of the needs of the [graduate and professional students] at Duke will make him a fantastic young administrator.

Get The Chronicle straight to your inbox

Sign up for our weekly editorially curated newsletter. Cancel anytime.

Ayra Charania is a sophomore at Trinity and associate editor of the 117th volume of The Chronicle.