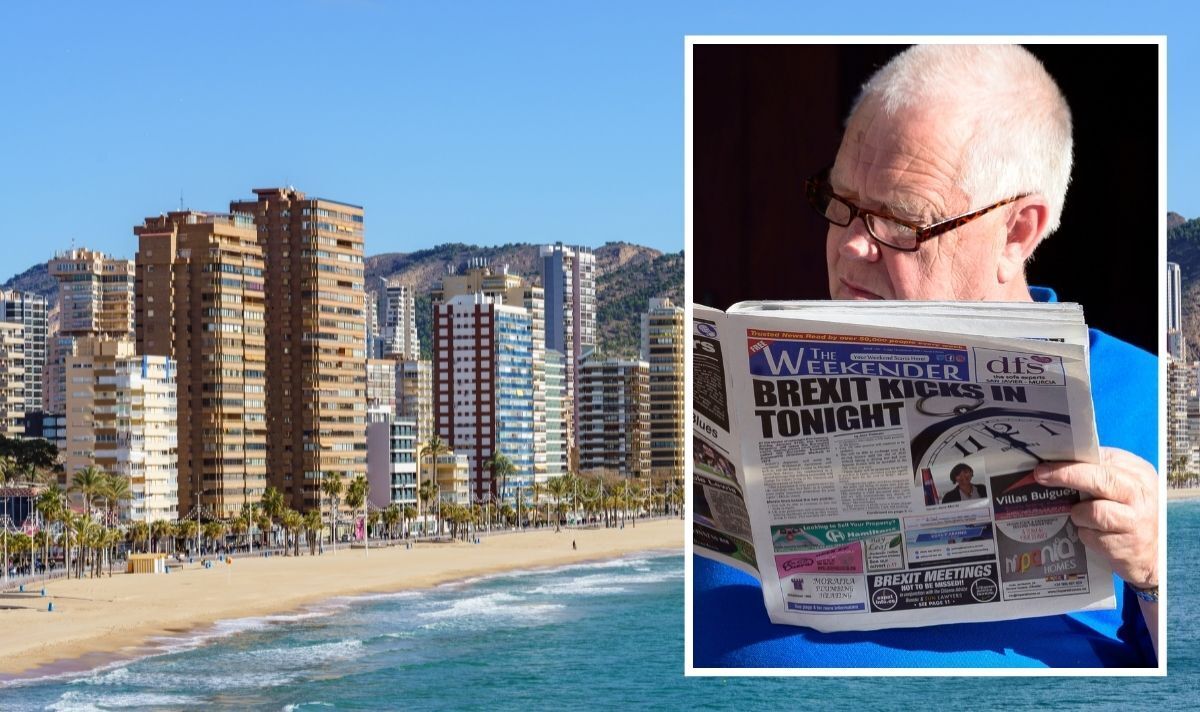 The cost of living crisis in the UK is increasingly pushing people to move to cheaper and more affordable countries. An analysis of Google search data showed searches for the term ‘moving abroad’ in the UK soared by 1,000% in April 2022. This comes as UK residents face a 54 % of the energy price ceiling, an increase of up to 3% in council tax and VAT levels going up to 20%, as well as an increase in national insurance.

However, for those who decide to settle in an EU country, several obstacles await them.

One example is the chaos that failed post-Brexit negotiations have caused in Spain, leaving British expats unable to drive on UK-issued driving licenses or swap for an EU licence.

The challenges for UK expats don’t end there and, according to expat consultant Carole Hallett Mobbs, many find themselves trapped in very unfortunate situations.

Ms Hallett Mobbs, who has been helping expats into a new life for more than 10 years, warns those wishing to settle permanently abroad to do thorough research beforehand.

She pointed out that settling in a new country in such an uncertain time is more difficult than one might imagine.

Moreover, the expert claims that even repatriation can sometimes be difficult, as people who have encountered difficulties might end up not even afford to return home.

She tells Express.co.uk: “Far too many ‘future expats’ just don’t know what they’re getting into.

“A shocking number of people just jump into the ‘expat dream’ without properly researching the details.

“Then life falls apart in just a few months – the grass often isn’t any greener.”

She added: “[Expats] are depressed, unable to work and can no longer afford to return home.

According to the expert, many of those who lived in the EU before Brexit are now trying to return to the UK, for fear of the break with the bloc and grueling negotiations.

The expert noted: “All the new rules and changing regulations are taking expats by surprise.

“I actually see a lot of expats now returning to the UK from the EU, especially France and Spain, due to post-Brexit changes.

“They didn’t want to register as residents there and lose their UK benefits.”

Another problem British expats face in the EU is the language barrier.

According to Ms Hallett Mobbs, most Britons want to move to a country where English is the main language, such as the United States, Canada, Australia and New Zealand.

Because none of the EU countries – except Ireland – speak English, Britons are often prevented from finding jobs and socializing, the expert noted.